Alex Wiggins confirmed they are searching for a replacement vessel or charter service to take over ferry operations until the new boats are in service. 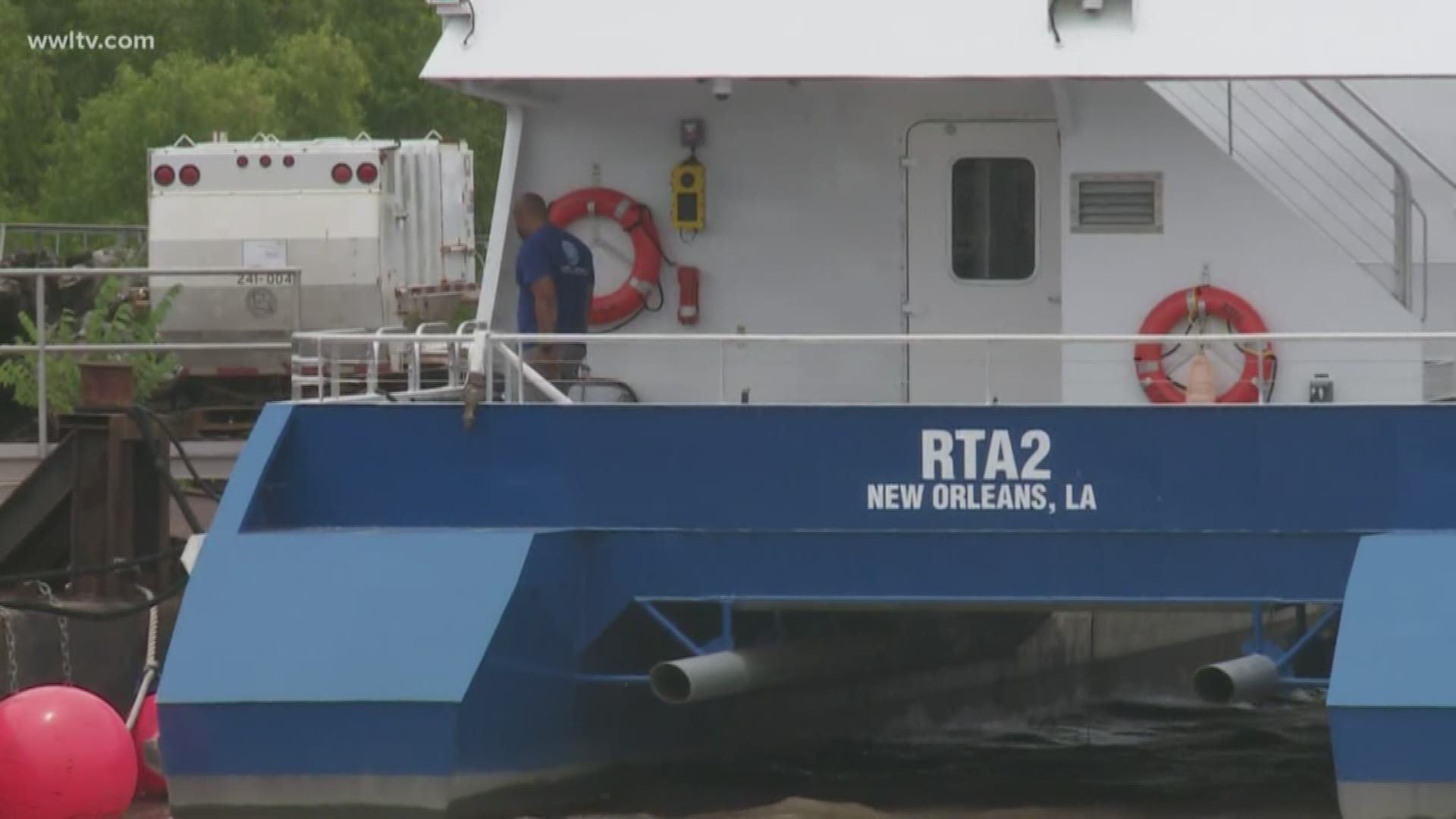 NEW ORLEANS — The New Orleans Regional Transit Authority laid out an ambitious plan to get new ferry boats repaired, inspected and into service by the end of the year.

But, at Tuesday's City Council Transportation Committee. the authority's CEO Alex Wiggins provided little detail about the condition of the $10 million boats that arrived in the city more than a year ago.

"It's a combination, a variety of issues that have to be addressed," Wiggins responded.

Williams continued, "Was it us not having all of our specifications clearly articulated on the front end when this started? Did our needs change or did they just do a poor job?

"A project manager should have been assigned to walk those boats from construction every step of the way," Wiggins said. "That did not occur."

RELATED: After a year of failed inspections, still no launch date in sight for new RTA ferries

The RTA has hired a project management team to review past inspections and to get the boats ready to finally pass Coast Guard inspections needed to carry passengers.

The authority plans another detailed marine survey of both boats to make sure they are structurally and mechanically sound.

Wiggins also offered a plan "B". He confirmed they are searching for a replacement vessel or charter service to take over ferry operations until the new boats are in service.

"At the end of the day we need to deliver reliable service on the ferry system," Wiggins said.

The Algiers-Canal Street ferry system has been anything but reliable in recent months. Both of the older boats are now out of service for repairs.

She said restaurants and coffee shops on the Point rely on the ferries to bring tourists across the river.

"Our local businesses in Algiers are hurting really badly," Palmer said. "Some of them are concerned about having to either lay people off or close their doors. I think they've already cancelled their home tour because they used to rely on people taking the ferry to get there."

"We fully understand that the impact the lack of ferries service is having on both the daily riders as well as the businesses in Algiers Point," Wiggins said.

The RTA is now looking for a private company to maintain and operate the ferries.