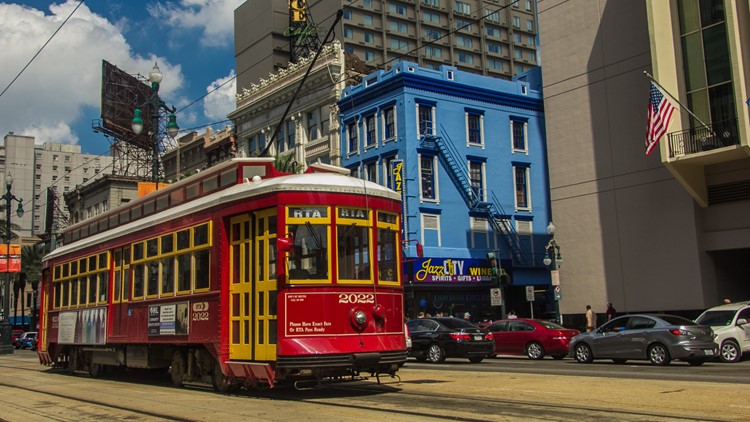 Only five Louisiana cities were ranked in the insurance company's 2019 "America's Best Drivers Report" that was released ahead of the Independence Day holiday.
Author: WWL Staff
Published: 6:22 AM CDT June 26, 2019
Updated: 6:36 AM CDT June 26, 2019

NEW ORLEANS — An annual study by Allstate Insurance says that drivers in New Orleans are some of the worst in Louisiana and the United States.

Five Louisiana cities were ranked in the insurance company's 2019 "America's Best Drivers Report" that was released ahead of the Independence Day holiday. The study uses Allstate claims data to rank 200 of the largest cities in the United States by collision frequency to determine who has the safest drivers.

According to the report, New Orleans was ranked 177 safest driving cities in 2019 out of the 200 surveyed. Shreveport (#76) and Metairie (#128) were ranked higher than the Crescent City.

But New Orleans did not have the worst drivers in the state. The report says Baton Rouge was ranked lower, sitting at 188 of the safest driving cities in 2019.

For the bottom 15 cities on the list, Allstate also listed "risky roads" which the company says drivers should take extra caution when traveling on. Interstate 10 was listed as the "risky road" for Baton Rouge.