Contrary to what some people may think, Patel says small businesses owners like himself are often the ones who own and run these famous brand hotels. 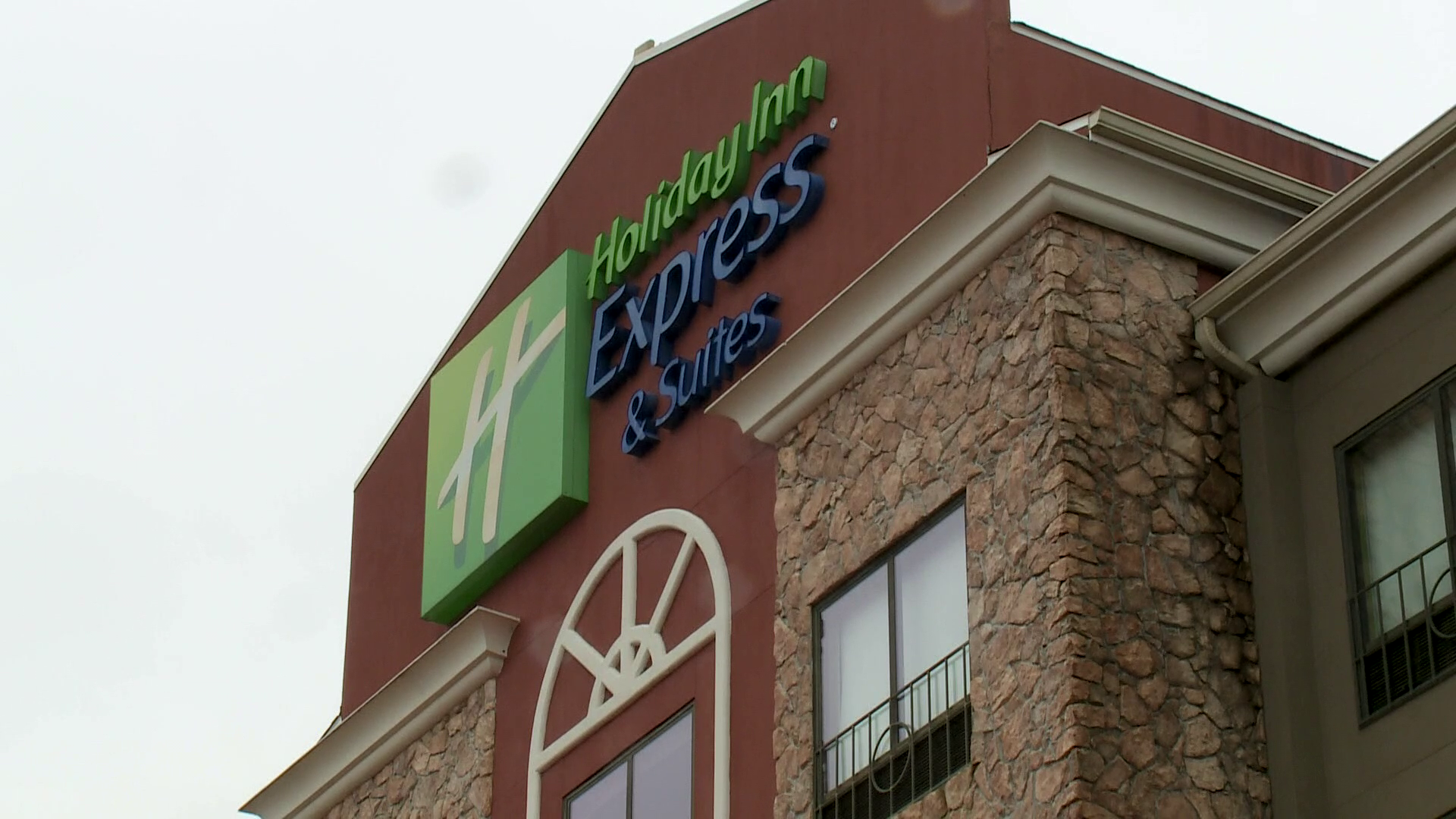 LAPLACE, La. — The owner of several hotels in the metro area is suing the company behind the Holiday Inn brand.  The lawsuit filed in Federal Court in New Orleans on Thursday alleges unfair practices and even a kickback scheme.  The Holiday Inn Express in Laplace is one of the estimated 5,600 hotels operated by Intercontinental Hotels Group or IHG as it’s referred to in the lawsuit.  According to the lawsuit, that 5,600+ figure makes IHG the world’s largest hotel company by room count.  Vimal Patel owns the Holiday Inn Express Laplace and is suing the company that he’s franchising with, which he says is nerve wracking but necessary.

“We cannot be fearful at all times, and if we continue to do nothing which is the easiest way or route, then what are we teaching our next generation,” said Patel.

The lawsuit is claiming several “unlawful, abusive and fraudulent” practices, including a policy that requires franchisees to use mandated vendors for things like renovations and upkeep.  Patel says that was the case about three years ago when he had to renovate his hotel in Laplace.

“We had to use the brand mandated vendors, we ended up spending $1.8 million for this 91-room property in Laplace, which is extremely high for this market,” said Patel.

Patel estimates using those required vendors added 30% more to his cost.  The lawsuit alleges that requirement is part of a scheme where the company can “extract larger kickbacks from vendors”.

“We’re stuck in between a rock and hard place.  We’re forced to use these mandatory vendors, yet we are not benefitting,” said Patel.

Contrary to what some people may think, Patel says small businesses owners like himself are often the ones who own and run these famous brand hotels.  He claims says his hotel in Laplace hasn’t turned a profit since 2016 and the unfair practices he alleges in the lawsuit have contributed to that financial situation.  More recently, the lawsuit claims the IHG kept collecting marketing fees from franchisees during the pandemic but didn’t provide any services in return.

“At the end of the day, we live in the land of the free and we shouldn’t be fearful about these big corporations because we all have equal rights,” said Patel.

Patel expects other operators in states like Texas and Ohio to join the lawsuit, which puts small business owners up against a giant in the industry.  Jacob Hawkins, a spokesman for IGH Hotels and Resorts, issued the following statement on Thursday afternoon.

“While we don’t comment on pending litigation, we are committed to the fair treatment of all hotel owners who choose to invest in our brands. We are currently reviewing the complaint – which appears to have been filed by a single owner of Holiday Inn Express and Staybridge Suites branded hotel properties in Louisiana – and will respond to all claims through the appropriate legal processes.”