The "Honey I Shrunk the Kids" actor appeared in a commercial with Ryan Reynolds, who admitted he was 'just a huge fan.' The internet was overjoyed. 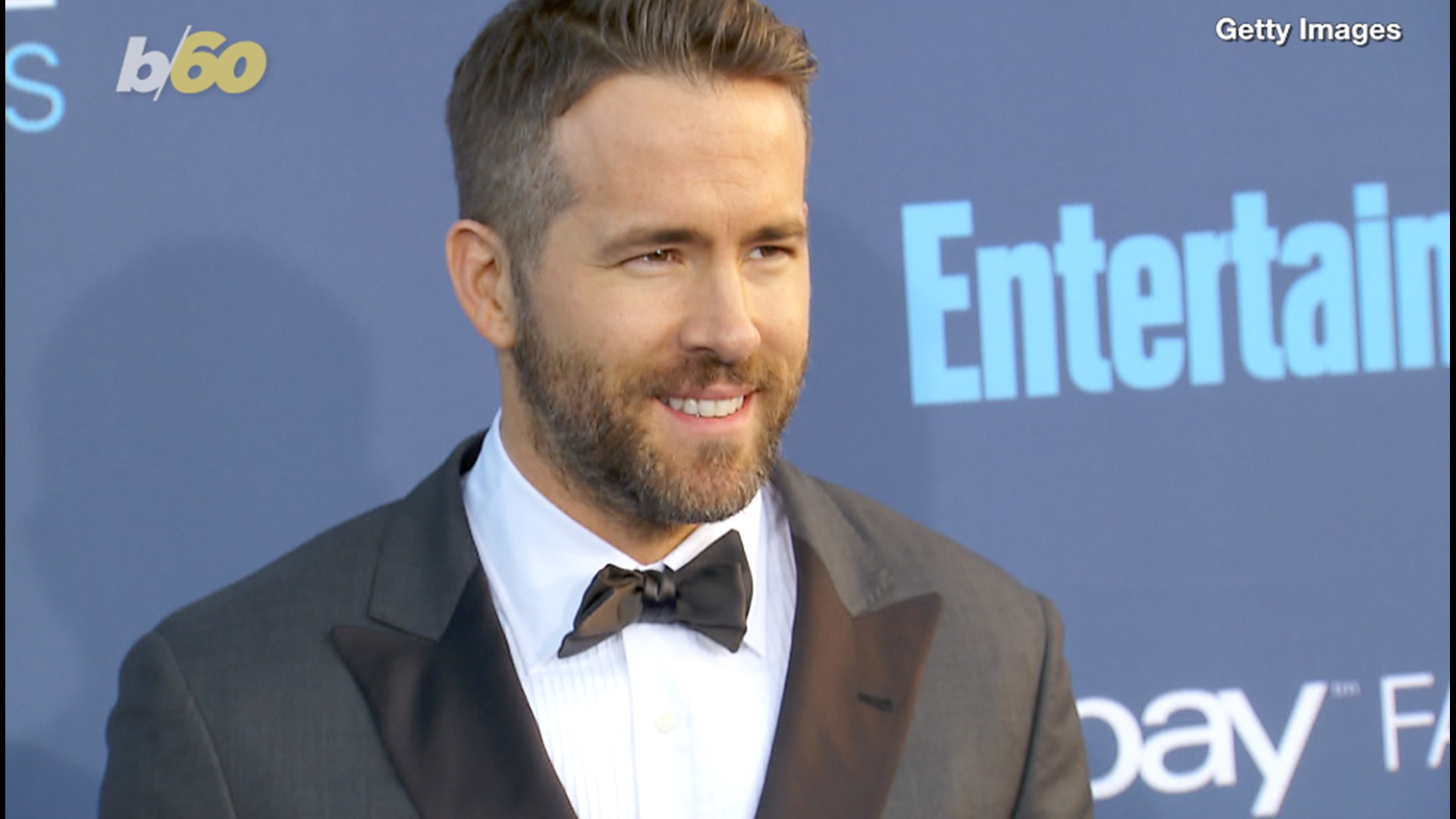 Editor's note: The attached video is from June 2019.

Rick Moranis has ended his 23-year on-screen hiatus to appear in a commercial for actor Ryan Reynolds' phone company.

Mint Mobile launched a 42 second commercial on Wednesday with Reynolds announcing that the company has gone so long without an unlimited plan. To help introduce the new $30 per month option, the "Honey I Shrunk the Kids" and "Spaceballs" star walks out and asks what he needs to do.

The "Deadpool" star purchased an ownership stake in the phone company in November of 2019. Reynolds tweeted the commercial Wednesday with the caption, "Today @Mintmobile is launching unlimited for just $30 AND bringing back Rick Moranis. Suck it, 2020."

Today @Mintmobile is launching unlimited for just $30 AND bringing back Rick Moranis. Suck it, 2020. pic.twitter.com/N1sl7mYchF

Moranis last appeared on the big screen for the movie "Honey, We Shrunk Ourselves" which was released in 1997. In a 2015 feature by The Hollywood Reporter, he explained he had not retired, but stepped away from acting after his wife, Ann, died of breast cancer.

He still worked on a few select projects, like being a voice actor in Disney's "Brother Bear" movies.

RELATED: Rick Moranis returning to acting for 'Honey, I Shrunk the Kids' sequel

"YESSASSASSSS!!!" Gad tweeted on Wednesday. "The legend has returned! God bless and may God protect #rickmoranis."

Thank you, Ryan Reynolds, for providing us with a wellness-check on Rick Moranis in these dark times. https://t.co/YKwq1BSVji

Find someone who looks at you the same way Ryan Reynolds looks at Rick Moranis!

After watching 2020 play out, Rick Moranis has returned to save us!!! pic.twitter.com/Q5VSvFQlnS

At least Rick Moranis is back.

"Me when almost any celebrity is trending: Oh no, did they die?!?!" one tweet said. Thankfully those concerns drifted away once those Twitter users realized Moranis had just resurfaced for a new commercial.

When Twitter trends one of your favorites though.....
As far as I can tell Rick Moranis is okay everyone!!