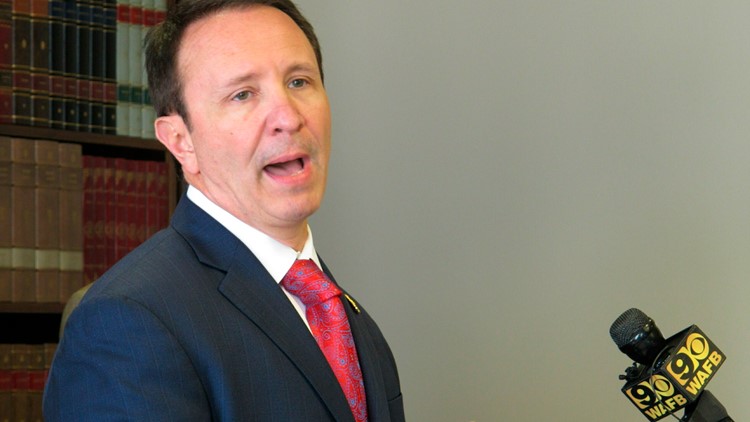 The Democratic-led state attorneys general argue that the 1982 deadline set by Congress was non-binding.  The five states – Tennessee, Alabama, Louisiana, Nebraska and South Dakota – filed a motion on Thursday to intervene in a lawsuit filed by Virginia, Nevada and Illinois.

RELATED: Body of man found in Louisiana river is that of missing man