The weeklong trial of former President Trump took place in the same building the attack took place, with impeachment managers showing visceral footage of the event. 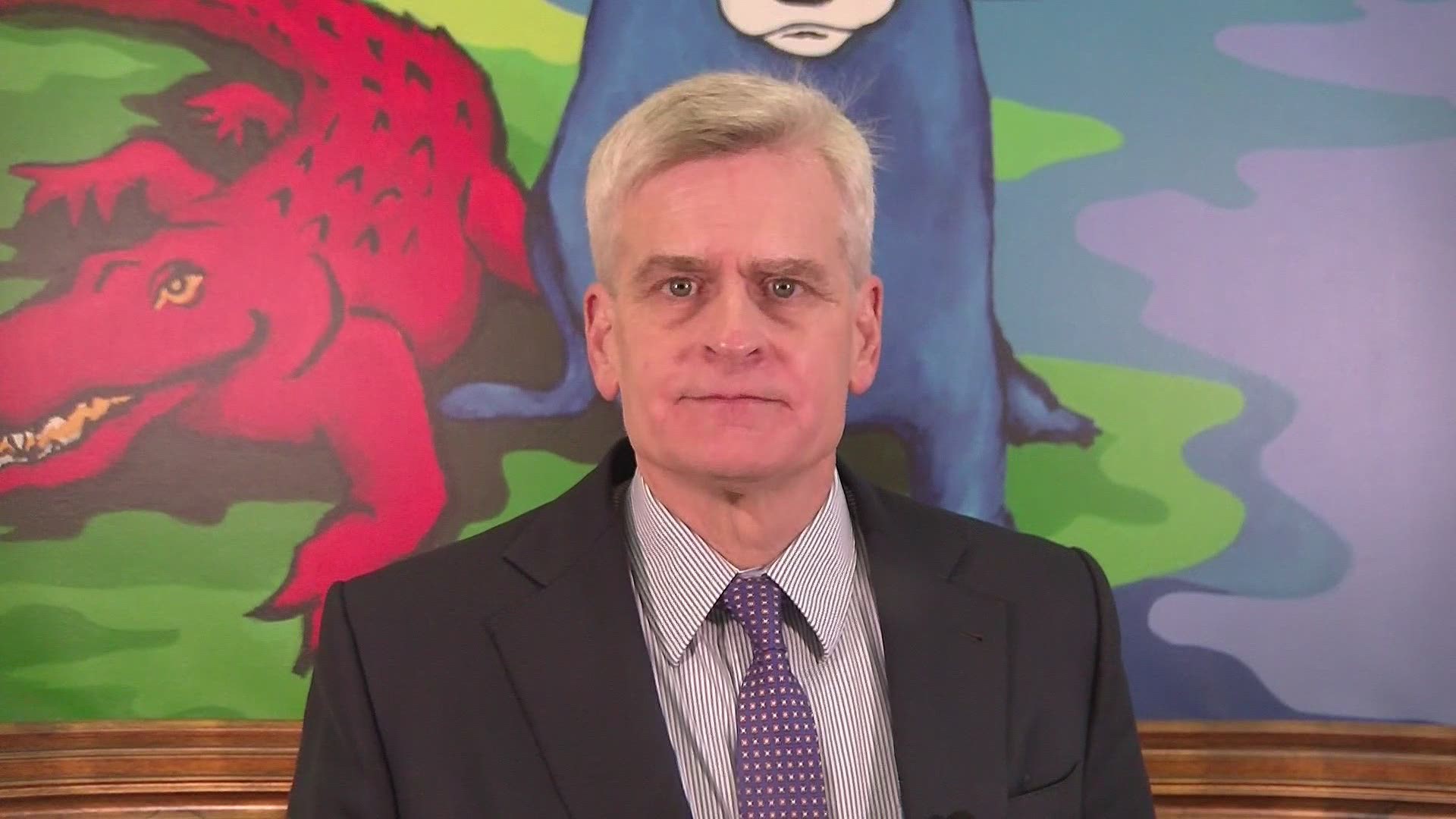 NEW ORLEANS — Sen. Bill Cassidy voted to convict President Donald Trump on an article of impeachment for inciting a mob that overran and took over the U.S. Capitol last month in an attempt to "stop the steal" -- an unfounded claim that the 2020 election was stolen from the former president.

In a short video statement released shortly after the vote, Cassidy was blunt in his reasoning:

“Our Constitution and our country is more important than any one person. I voted to convict President Trump because he is guilty,” Cassidy said.

House impeachment managers failed to convince the required 67 members of the Senate to successfully convict Trump, despite several Republicans such as Cassidy voting with Democrats.

Cassidy voted earlier in the week to allow the trial to continue during a floor vote on whether it was constitutional to hold a trial for an already-removed president.

The weeklong trial of former President Trump took place in the same building the attack took place, with House impeachment managers showing visceral footage of the attack, including new footage of a close call between the mob and Sen. Mitt Romney. 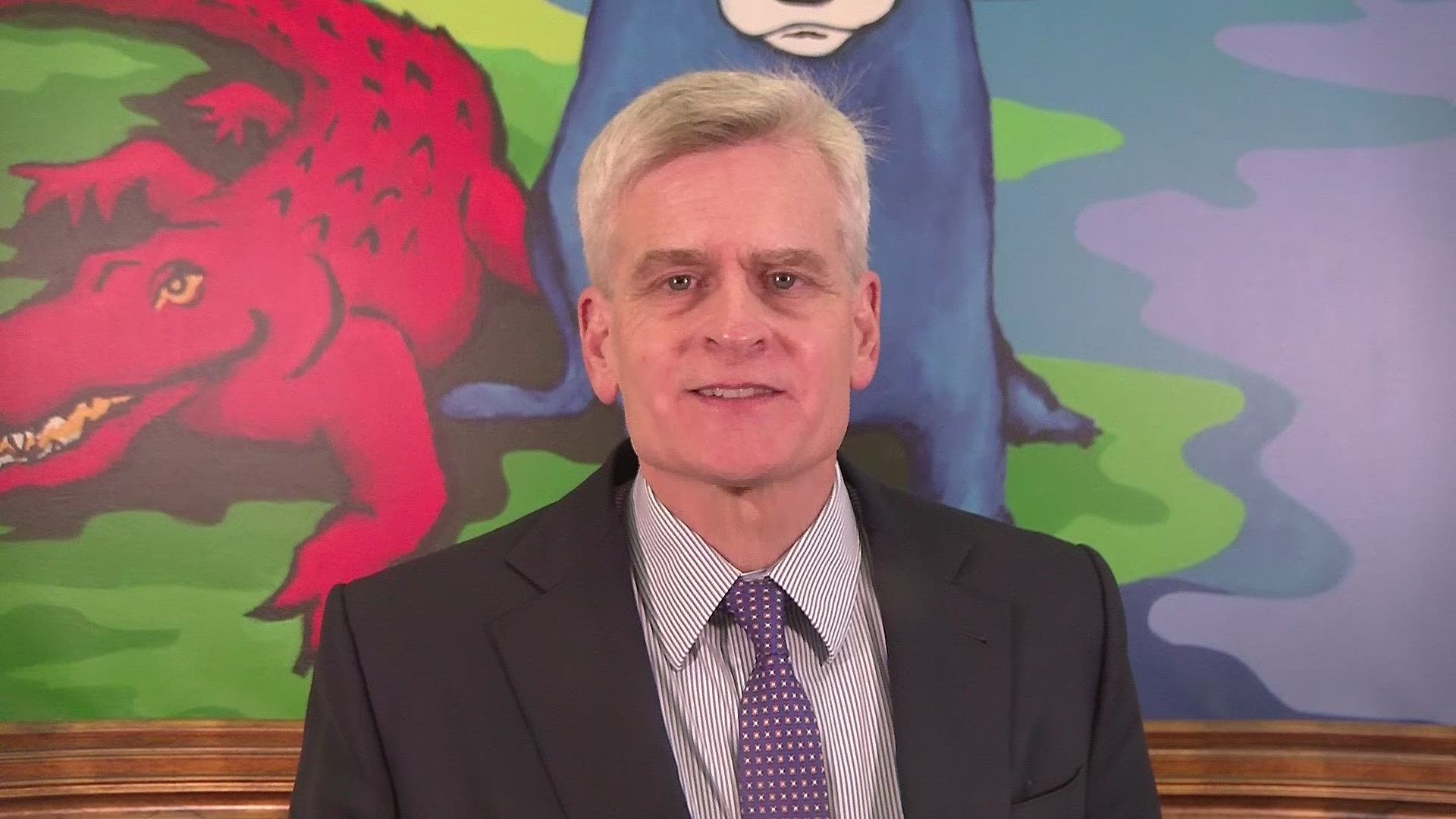 Conviction was never a likely outcome of the relatively quick trial, with most Republicans saying they would acquit because they did not believe the trial was constitutional, even after the floor vote on the issue.

But unlike Trump's first impeachment last year, this second one promised to be more bipartisan, with several Republicans including Sens. Lisa Murkowski and Susan Collins indicating a willingness to hear the evidence.

The Jan. 6 insurrection at the Capitol saw hundreds of Trump supporters invading one of the pillars of the U.S. democracy, sending congressional leaders and staff members into hiding throughout the building.

Six people died during the attack, including a Capitol Police officer.