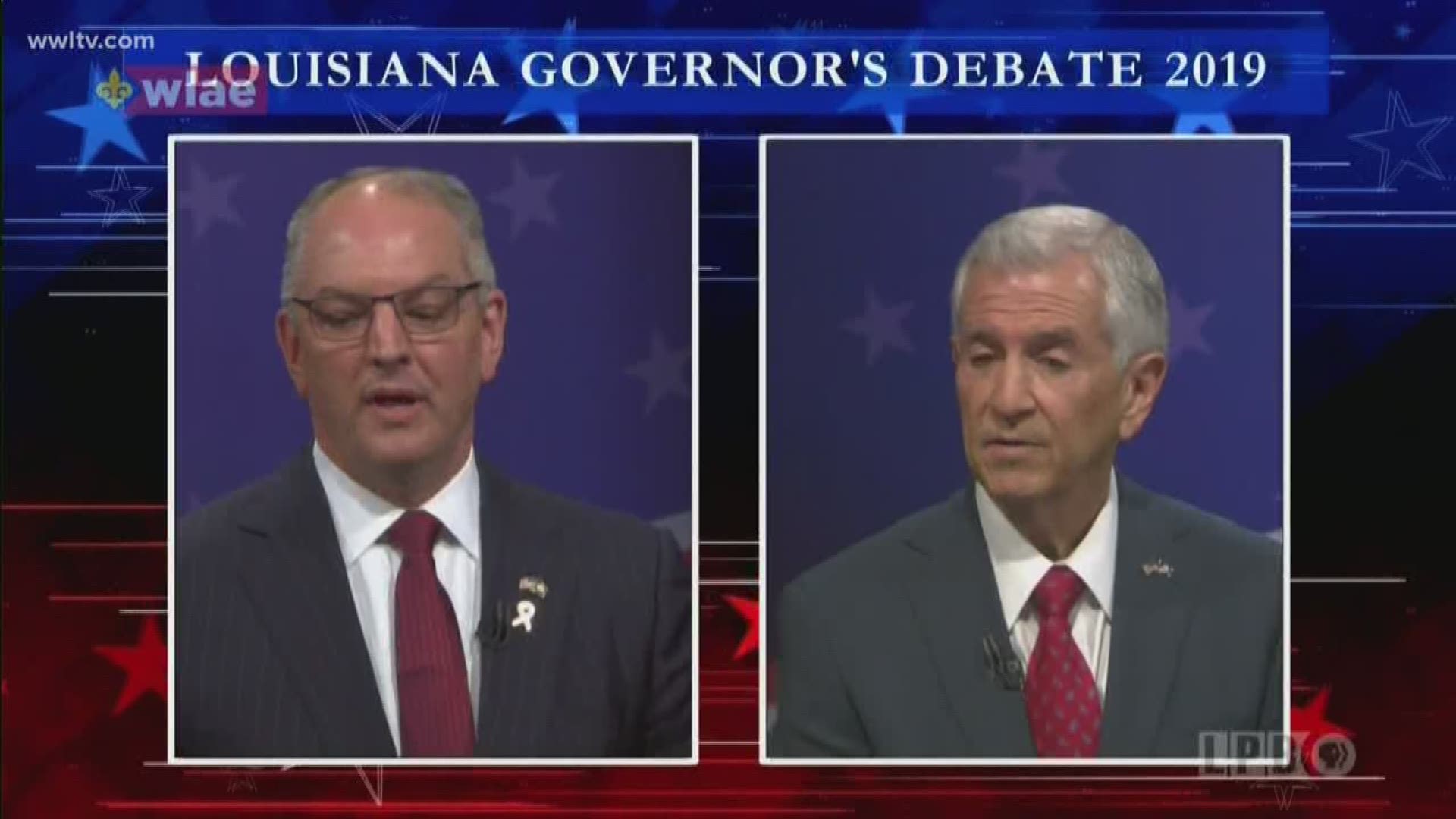 "Yeah, you know I'm disappointed in that, if I have to be candid,” said Rispone to KSYL anchors Matthew Dunn and Jim Leggett. “I think he's hurting the reputation of West Point. I don't think West Point wants to turn out a bunch of trial lawyers that will say or do anything to stay in power."

His comments sparked fury from veterans across the state, who voiced their anger on social media. Edwards, who served as an infantry officer and completed the difficult Ranger course, wasted no time issuing a response.

He held a press conference hours later in Baton Rouge.

"I would just point out that, Mr. Rispone went to college to not go in the army. I went to Army in order to go to college. There's a big difference,” said Edwards.

He added, "I trained in ways and with weapons that Eddie Rispone just can't even begin to understand or fathom”

"So, am I offended? Yes. I'm offended by what Eddie said about me, and about West Point, and about my service,” he said. I've already heard from veterans and West Point alumni across the country who feel the same way. If Eddie had served his country in the military, he might be able to understand why so many veterans are rightfully upset with his comments."

Almost immediately after the press conference, Rispone got the last word.

“Don’t fall for his typical trial lawyer act. I love our veterans, their service, and West Point – and we can’t thank them enough. The only thing being attacked here is Edwards’ liberal trial lawyer, car insurance raising, job losing, economy draining record.”