No other Republican in Louisiana's congressional delegation has publicly acknowledged Biden's victory. 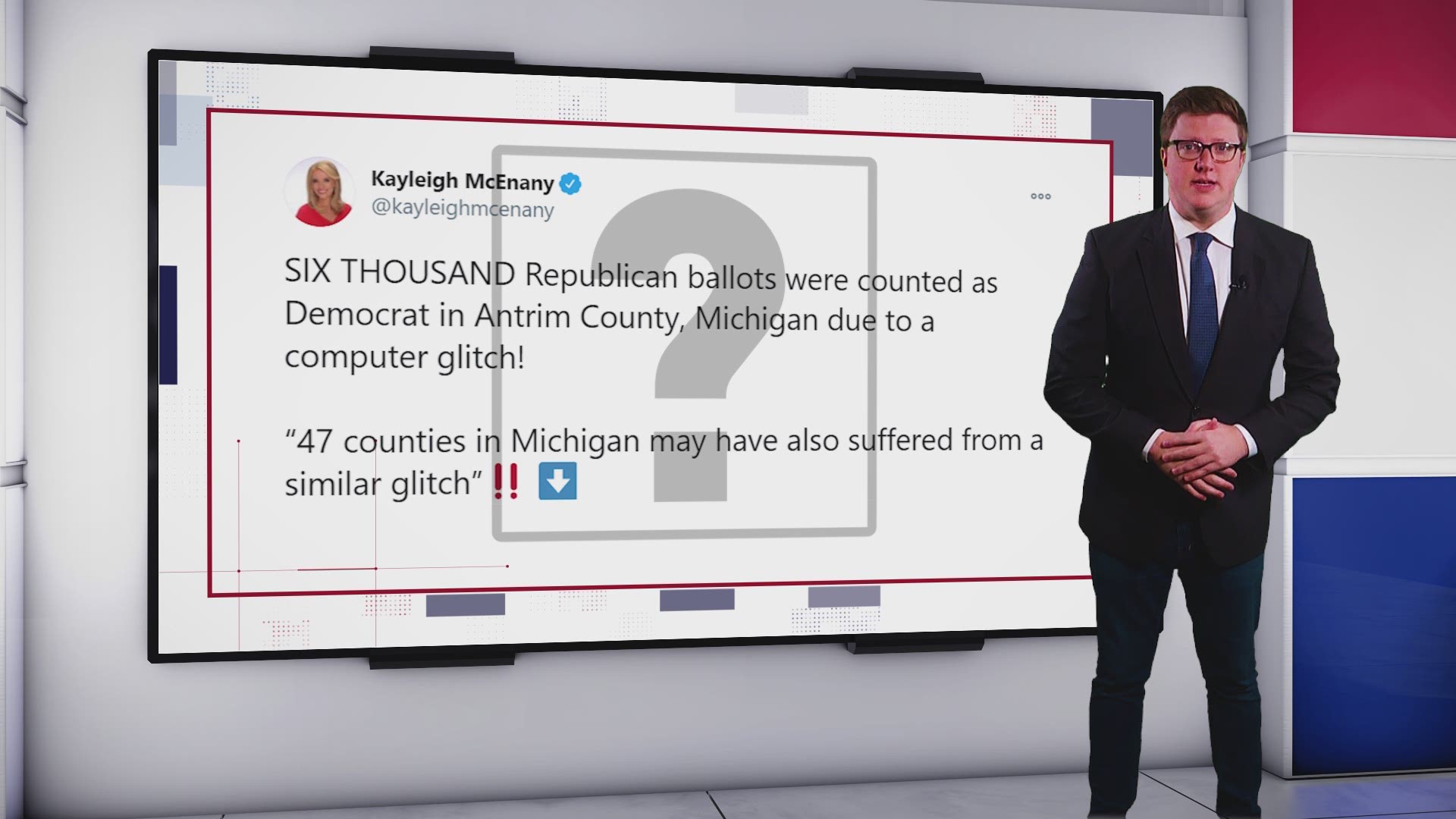 NEW ORLEANS — Louisiana U.S. Senator Bill Cassidy on Monday joined an increasing number of Republicans publicly acknowledging Joe Biden’s electoral victory, calling for the transition to begin “for the sake of the country.”

In a statement posted on Twitter, Cassidy said that the Trump campaign has not presented evidence of massive fraud needed to overturn the election. The statement comes after Michigan certified Biden’s victory in the battleground state and a federal judge in Pennsylvania tossed a Trump campaign lawsuit on Saturday seeking to prevent certification in that state.

“With Michigan certifying its results, Joe Biden has over 270 electoral college votes,” Cassidy wrote. “I voted for President Trump but Joe Biden won. The transition should begin for the sake of the country.”

No other Republican in Louisiana's congressional delegation has publicly acknowledged Biden's victory as of Tuesday morning.

The transition should begin for the sake of the country. (2/2)

Cassidy won a second term representing Louisiana in the U.S. Senate on election night without needing a runoff.

The federal government recognized Biden as the “apparent winner” of the Nov. 3 election on Monday, formally starting that transition. Trump still refused to concede and vowed to continue the fight in court after General Services Administrator Emily Murphy gave the green light for Biden to coordinate with federal agencies ahead of his Jan. 20 inauguration. But Trump did tweet that he was directing his team to cooperate with the transition.

Murphy, a Trump appointee, had faced bipartisan criticism for failing to begin the transition process sooner, preventing Biden’s team from working with career agency officials on plans for his administration. The delay denied the Democratic president-elect access to highly classified national security briefings and hindered his team's ability to begin drawing up its own plans to respond to the raging coronavirus pandemic.

Murphy insisted she acted on her own.

Trump tweeted moments after Murphy's decision: “We will keep up the good fight and I believe we will prevail! Nevertheless, in the best interest of our Country, I am recommending that Emily and her team do what needs to be done with regard to initial protocols, and have told my team to do the same.”