Verify: Is Bayou Bridge pipeline a threat to endangered animals? 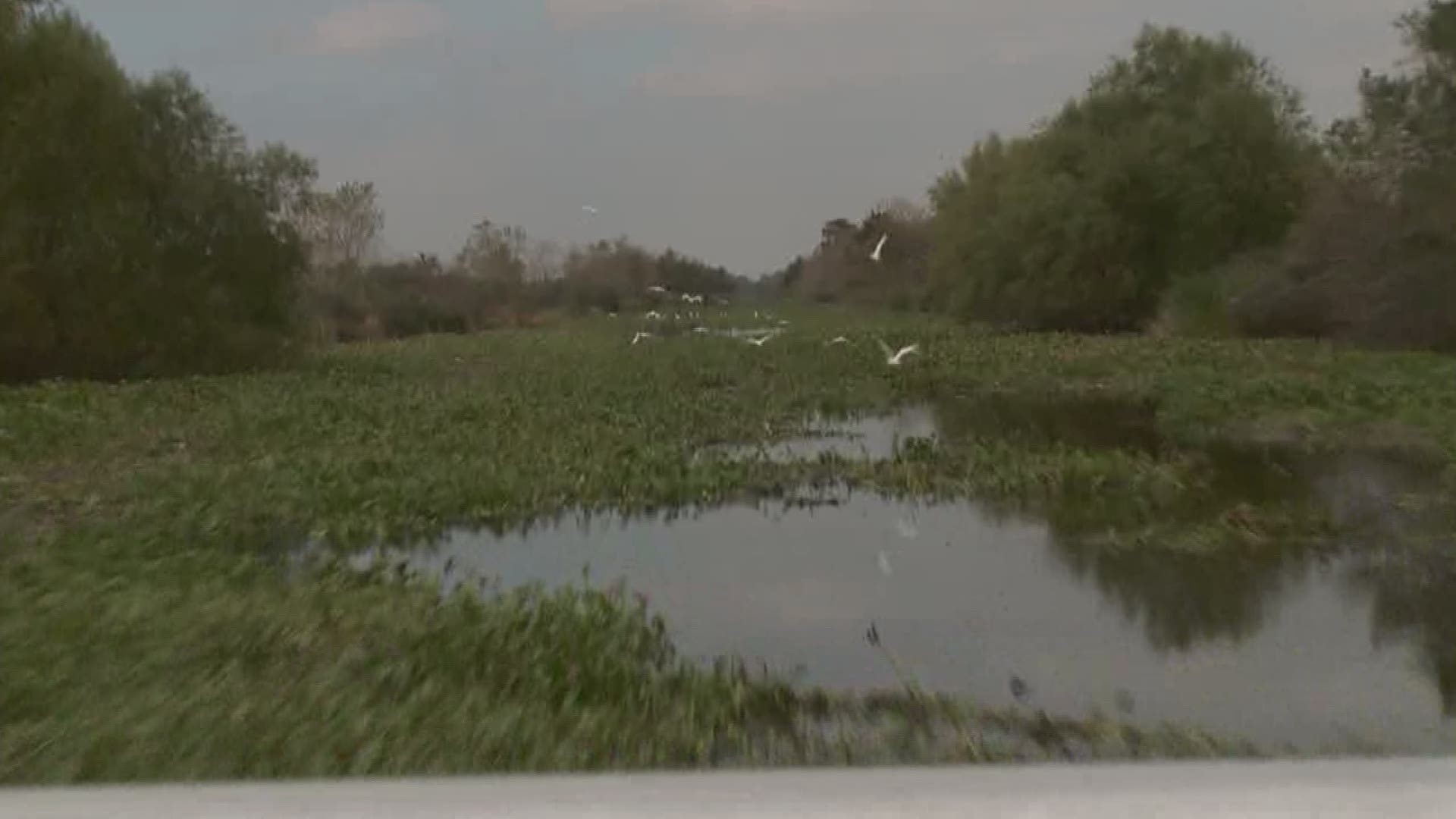 We're starting a new initiative at Channel 4 called "Verify". The mission is straight forward: to get to the truth of what we see and hear on TV, radio and now more than ever, on social media. We've heard so many mentions of fake news recently and how facts can be presented in a biased way. Through Verify, Channel 4 will take a look at certain claims being made to see if there's any truth to them and simply present the facts.

The so called Bayou Bridge Pipeline is supposed to create more than 2,000 jobs, many for people in Louisiana. It's one of many claims being made by supporters of the pipeline. Another claim has to do with the safety of the 162-mile project extending a crude oil pipeline that would run from Nederland, Texas, across 11 parishes and eventually ending in Saint James, Louisiana. We looked to verify this claim made by its backers in an audio clip found at its website: https://bayoubridge.com/

The clip states in part; “For more than two years, (we have studied) the state of the art Bayou Bridge pipeline to ensure the safety of Louisiana communities and the protection of our natural resources. The U.S. Fish and Wildlife Service and the Louisiana State Historic Preservation office have both concluded that pipeline will have no adverse effects on the local environment."

To verify the claim, we checked first with Brad Rieck, whose department falls under the U.S. Fish and Wildlife Service.

Rieck says some of those animals include the bald eagle, certain nesting and wading birds and the Louisiana black bear. As for any impacts to other animals, water quality and possible pollution, that's beyond what the Fish and Wildlife Service oversees. We also called Chip McGimsey, an archaeologist under the Louisiana State Historic Preservation office, which among other things, makes sure sites of so called cultural significance are preserved.

“The pipeline company has either redesigned the project to avoid the sites or the sites are deemed not eligible for nomination to the national register, so therefore our office has no further concerns for the project,” said McGimsey.

The word environment is a broad one, but if we're strictly looking at only the threats to endangered animals and historic cultural sights the pipeline company's claim of environmental safety would be verified. Local environmental activist groups like the Louisiana Bucket Brigade would certainly disagree. If you have a topic you'd like us to verify, email us at verify@wwltv.com or post to our Facebook wall.