This has got to be a distraction for this team. There is no way around it, to have your coach, in the middle of this hot streak, the best season that you’ve had in a decade, have to take a step back and not be a part of the team right now. 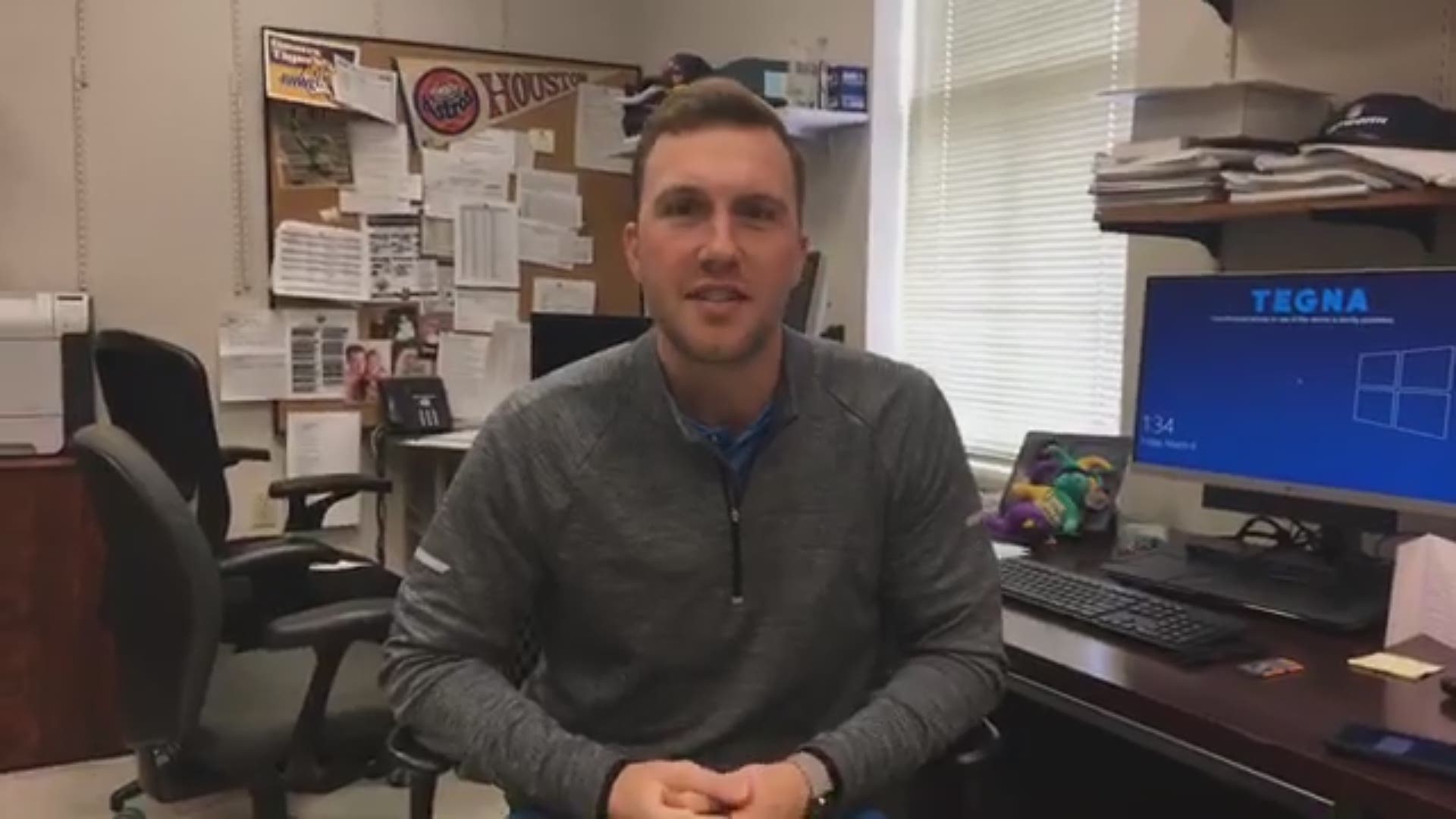 BATON ROUGE, La. — There was a lot of smoke coming out of this situation and a lot of heat from social media and some talking heads on national syndication, saying LSU should probably just shut it down for the season and Will Wade should be suspended indefinitely and then LSU did decide to fold and do what they think is best at this time.

They’re taking a step back and having Will Wade take a step back and do what they think is best for the program right now and investigate this internally in their own way. We’ll see how the NCAA gets involved.

We don’t know how that will play out, but as far as LSU is concerned, this is a wet blanket for this team. They’re playing very well and recently won what I think is their 8th overtime game this season. They’re still first in the SEC, tied for first with Tennessee with both having one more game to play.

This is a team that could potentially have a one seed in the NCAA tournament!

This has got to be a distraction for this team. There is no way around it, to have your coach not be a part of your team in the middle of this hot streak, the best season that you’ve had in a decade, isn’t going to be easy.

In any sport, there is not a precedent that I can remember, especially in men’s college basketball, where you have a coach, on the record, talking to someone -- Christian Dawkins, -- about one of his players, and obviously the offer of paying him money.

We can have an argument about semantics of what the actual offer was, whether it was a scholarship or giving his mom courtside seats, I think we all know what the offer really was. We should wait for the facts to come out, but Christian Dawkins has already been convicted – earlier this fall - of pay for play fraud scandals that he’s been involved in. This isn’t the first time, so, if you want to use the term “guilt by association,” what you should know is that Will Wade is messing with somebody who has already been guilty of a crime like this before, so it would be naïve to assume that there wasn’t money that was being offered. 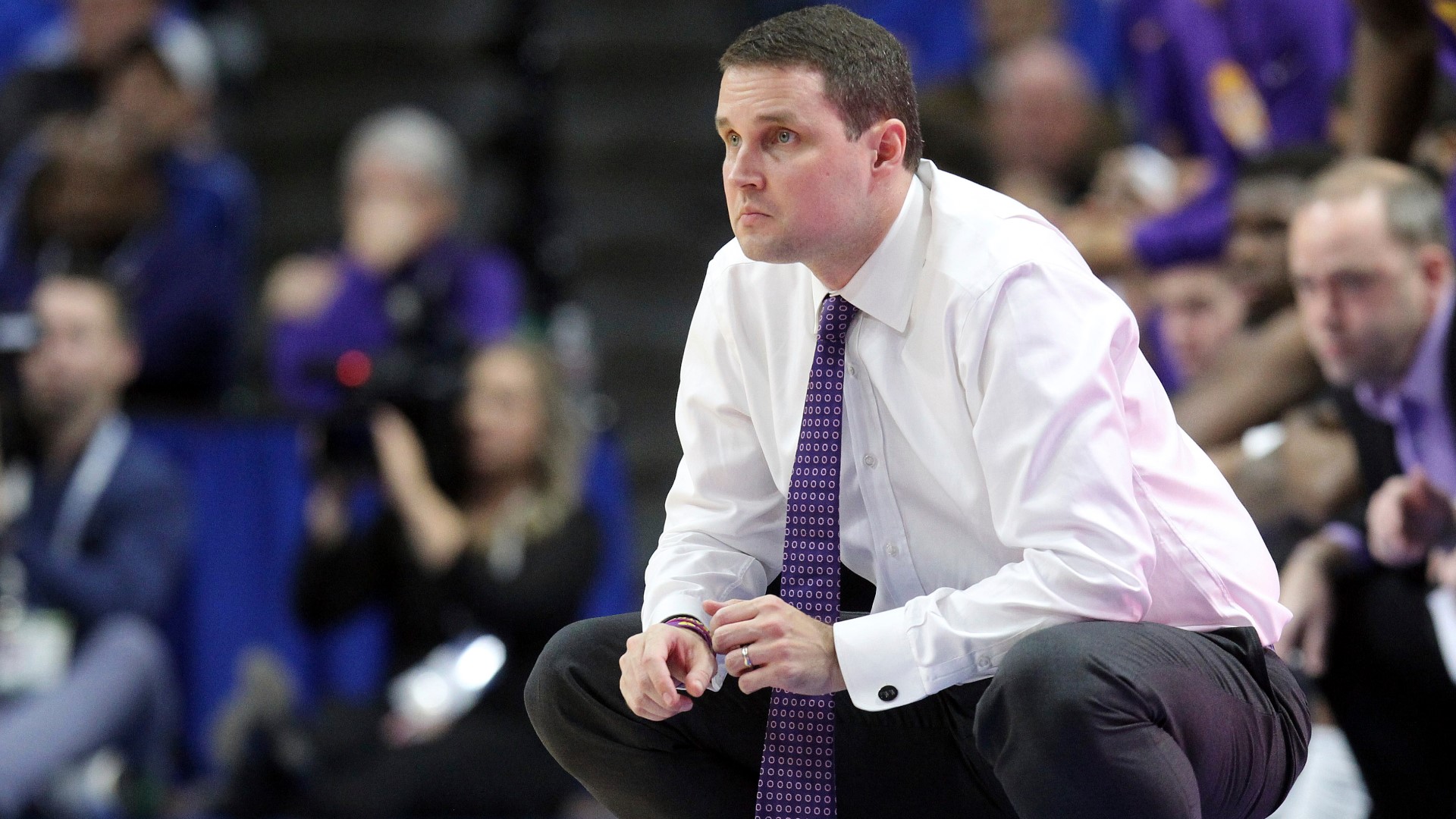 It’s kind of an unprecedented situation, because, to my knowledge, there hasn’t been a coach on record, being wire-tapped by the FBI and offering money to a player and they can potentially use this in court.

Wade is not the subject of a federal investigation. This investigation, when it comes to the hoops corruption case, is not centered solely on Will Wade. He will be subpoenaed to testify. Whether he chooses to testify or not, we will see. He may want to just plead the Fifth and not say anything that could incriminate himself or that could come back to bite him if he did say something under oath and then got caught in a lie, because then you could potentially serve jail time.

As far as his career as the LSU basketball head coach. It does not look good. It’s a pretty damning situation.

At this point in time, if LSU does find and the NCAA does find that he was involved in this ‘pay-for-play’ system, which it seems like right now, it could be the end of his career in Baton Rouge.