Payton had been earning about $9 million per year in a contract that was due to expire after the 2020 season. 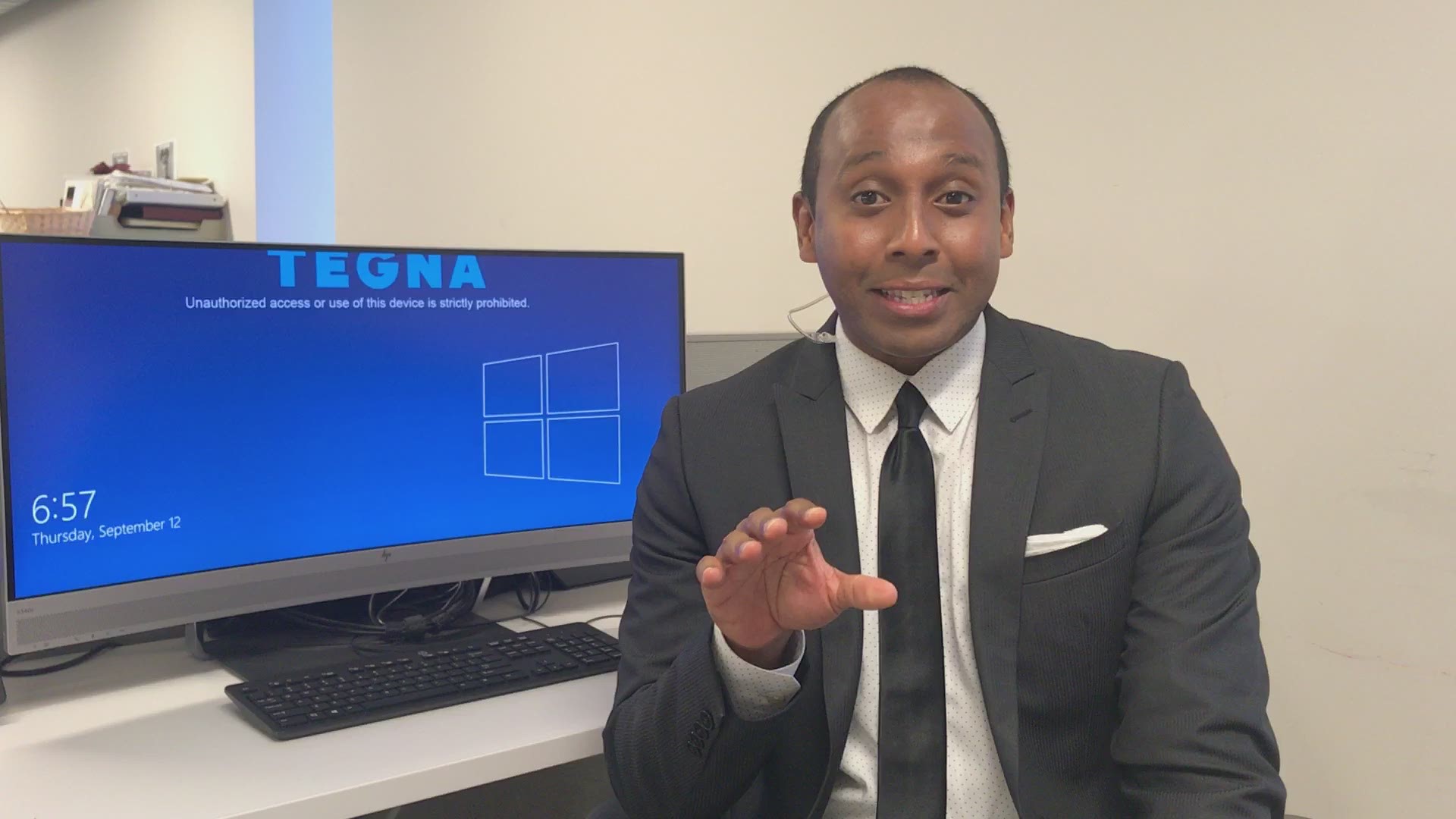 LOS ANGELES — The New Orleans Saints have signed coach Sean Payton to an extension running through the 2024 season.

The club, which announced the extension before Sunday's game against the Rams in Los Angeles, did not disclose financial details. That means that in all likelihood Payton will coach past the career of perennial Pro Bowl Quarterback Drew Brees.

Payton had been earning about $9 million per year in a contract that was due to expire after the 2020 season.

Payton is the most successful coach in franchise history, having won the club's only Super Bowl in the 2009 season and coached New Orleans to a total of seven playoff appearances and three NFC title games. Payton has a career record of 119-74 and is 8-6 in the postseason. 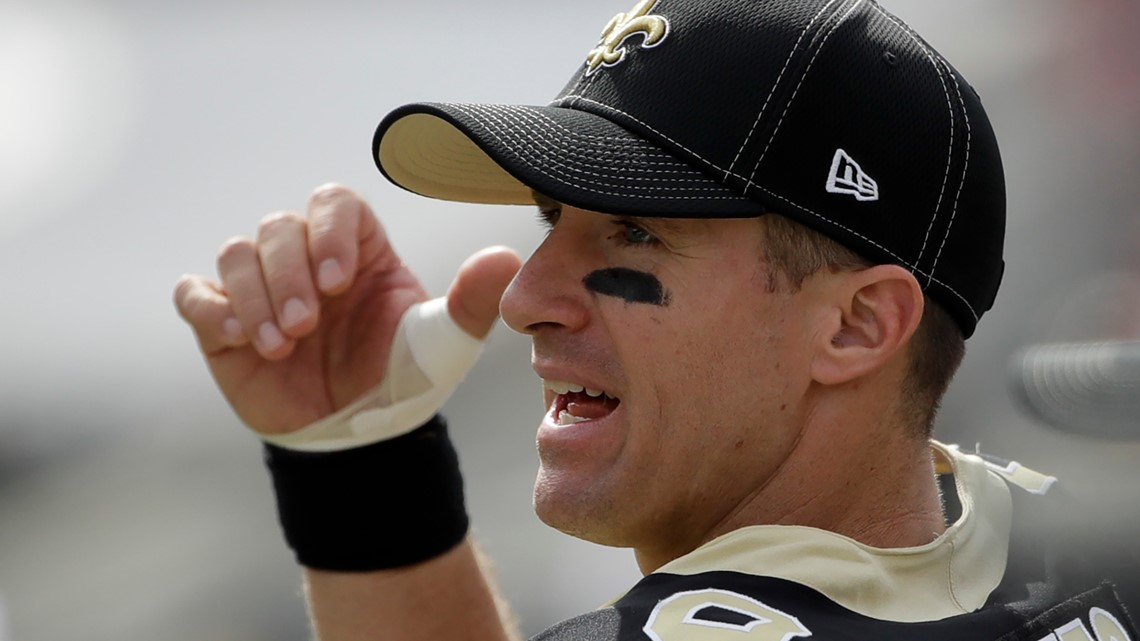 10 takeaways from Week 2 of the 2019 NFL season
Week one of the NFL season is about overreaction. Week two is about starting to see what these teams are all about as they dust away the preseason cobwebs.

Payton is beloved in New Orleans for bringing the team its first Super Bowl championship and for embedding himself in the city's culture.

Before kicking off against the Rams, Payton had a career regular-season record of 119-74 with New Orleans, the franchise that gave him his first and only head coaching job in 2006.

He was denied his second Super Bowl last season when the NFL admittedly blew a pass interference call that likely cost the team a berth in the championship.

After the season Payton lobbied for a rules change - and successfully had it passed - that allows for reviews of some pass interference calls or non-calls.

New England's Bill Belichick, who joined the Patriots in 2000, is the only NFL coach with more years on the same job than Payton.