Small game season has ended, but a special spring season is just ahead. The best way to enjoy it is to bring man's best friend. 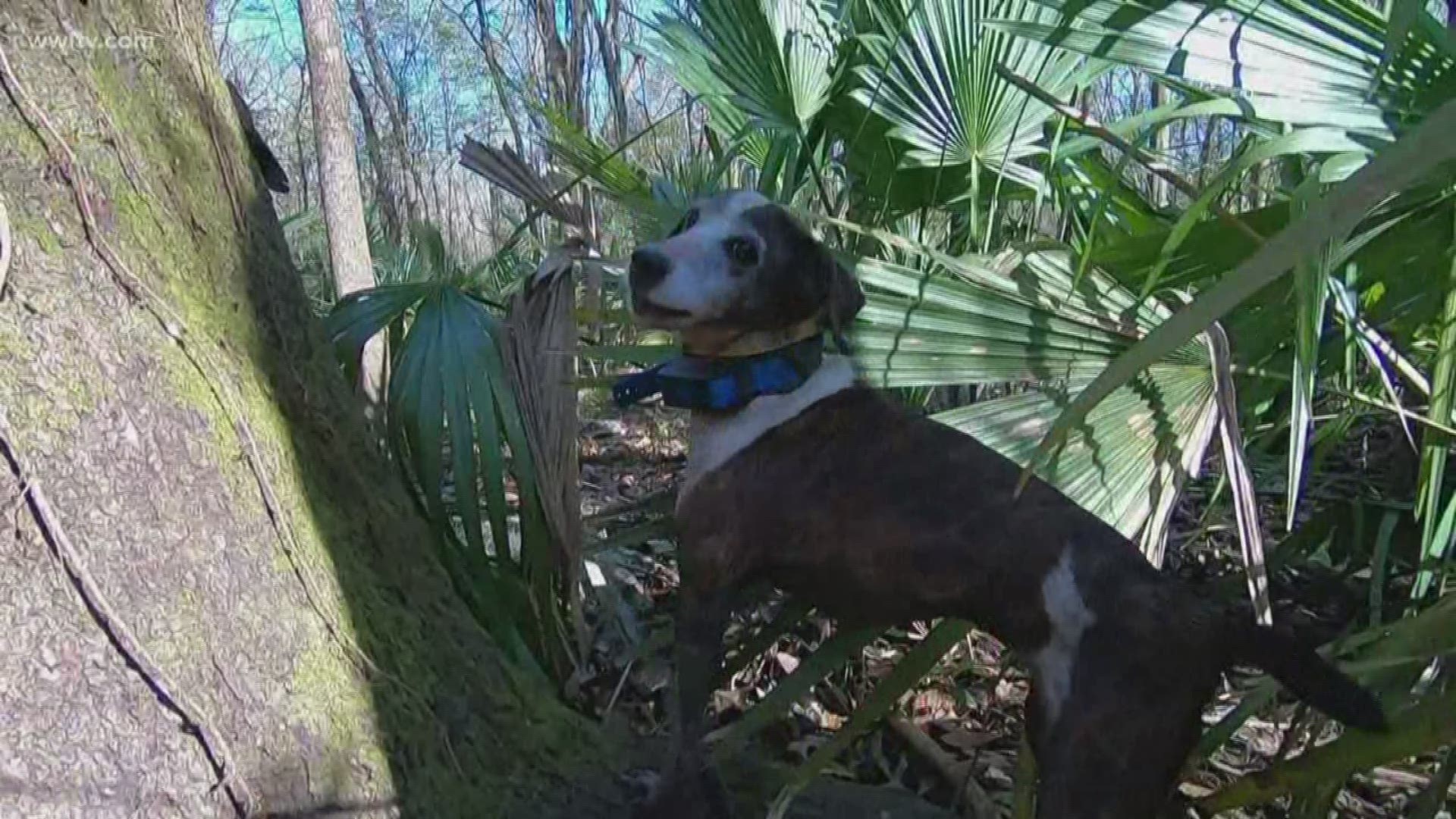 What we've got going on here, we've got the dogs baying at this tree. They likely picked up the scent of the squirrel and squirrels are masters of hiding. It could be up there flat against one of those branches or if you'll look right there, you'll see a hole and they'll hole up a lot of times.

Anthony gave us the best way to enjoy squirrel after the hunt.

One good thing about squirrel hunting is you don't need a lot of fancy equipment. We used a very simple gun, a break open action single shot 28 gauge, real light.

Squirrel season wrapped up last week and we did get one extra day on the 29th because of the leap year. If you didn't get a chance to go squirrel hunting this season, let me tell you a well-kept secret: there is a special May season.

Check the Dept. of Wildlife and Fisheries regulation pamphlet for their dates and also the limits and the WMA's that are open.