Young and the Restless to return with new episodes August 10

The show will be the second soap on CBS to return with fresh episodes. Bold and the Beautiful has had new stories since July 20. 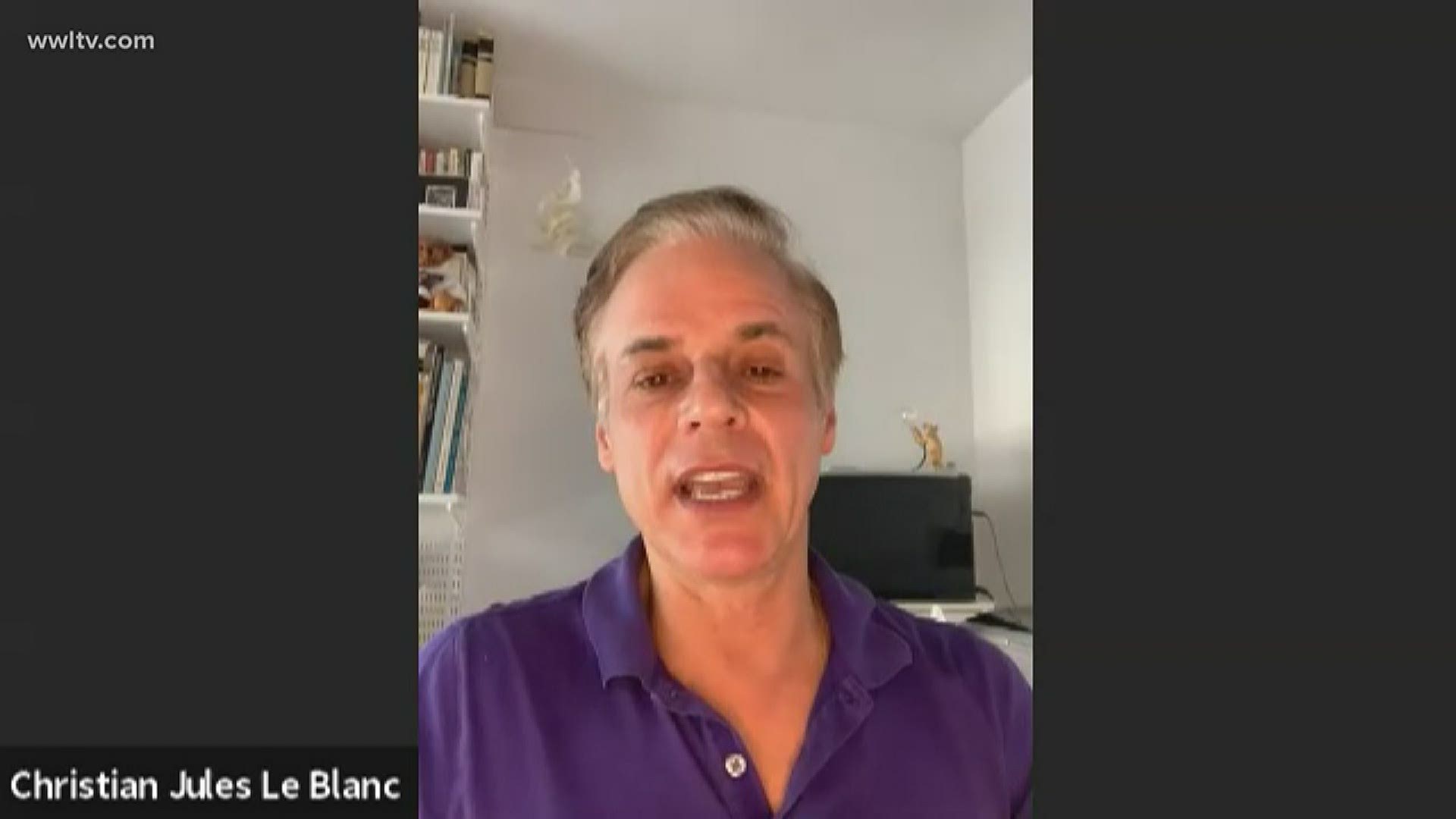 It's been a while since Young and the Restless fans have had a chance to see the latest from the top-ranked daytime drama's Victor and Nikki and crew.

The coronavirus pandemic shut down taping of new episodes and fans have been left with 'classic' tales for the past few months.

But, a little over a month after returning to filming, the Young and the Restless will debut a new show next Monday, August 10.

According to the Hollywood Reporter, both shows have continued filming in Los Angeles despite a rise in cases in the city.

The Reporter states that cast and crew are tested regularly and masks are required, except for on-camera work.

RELATED: With 'Young and the Restless' on hold, local star is, well restless to get back

As for whether the coronavirus will be worked into story lines, New Orleans own Christian LeBlanc, a regular on the show for a few decades, says that the show is mostly 'an escape' for viewers so they may not deal with the pandemic.