Just two days after the U.S. Supreme Court ruled that non-unanimous jury verdicts violated the Constitution, attorneys for Hayes were filing his motion. 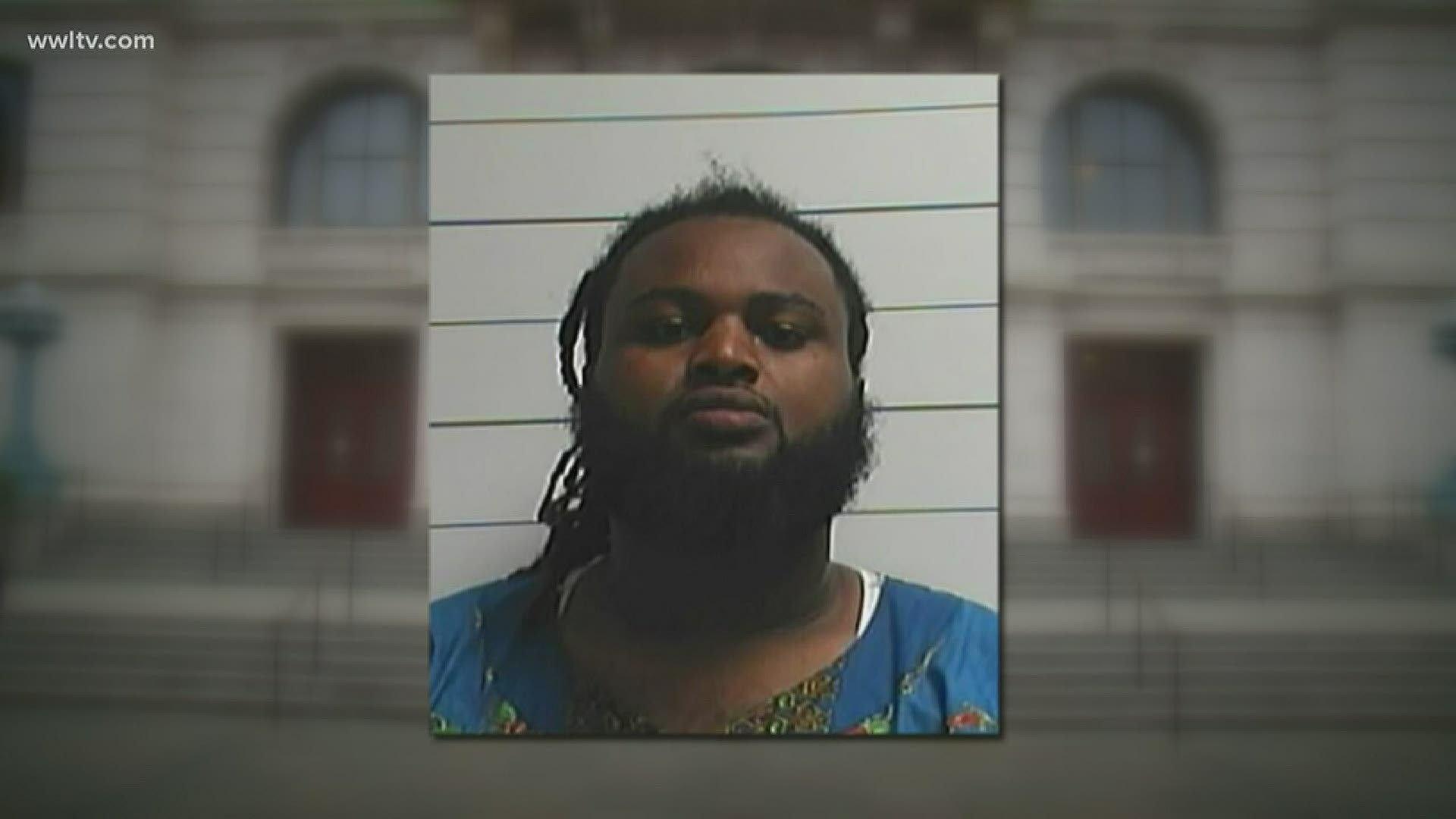 Cardell Hayes wasted no time filing a motion for a new trial.

Just two days after the U.S. Supreme Court ruled that non-unanimous jury verdicts violate the Constitution, Hayes’ attorneys filed a motion seeking to overturn his 10-2 manslaughter verdict handed down in 2016.

In the motion filed in state court Wednesday, Hayes’ appeal attorney Eric Santana wrote that “because his case is in the pipeline, he is eligible for relief under Ramos.”

In a 6-3 decision in Ramos v. Louisiana, the Supreme Court ruled that any cases decided by non-unanimous verdicts that remain under direct appeal are eligible for a new trial.

In a statement Wednesday, Orleans Parish District Attorney Leon Cannizzaro said he will contest the motion, arguing that Hayes exhausted his appeals when the Louisiana Supreme Court turned down an opportunity to hear the case.

“Cardell Hayes’ conviction for savagely killing Will Smith and shooting Smith’s wife Racquel was finalized when the Louisiana Supreme Court refused on March 9 to hear his appeal. His latest lawyer may claim otherwise, but Mr. Hayes’ direct appeals clearly were exhausted,” Cannizzaro said in an emailed statement.

But Santana and co-counsel Mark Plaisance said Hayes is well within the guidelines for a new trial under the high court ruling.

Dozens of similar motions are anticipated across the state in the wake of Ramos, including the case of Ronald Gasser, who was convicted of manslaughter in a 10-2 verdict in Jefferson Parish in the fatal shooting of former NFL all-purpose back Joe McKnight.  Gasser was sentenced to 30 years for gunning down McKnight through a car window after the two pulled over following an instance of road rage.