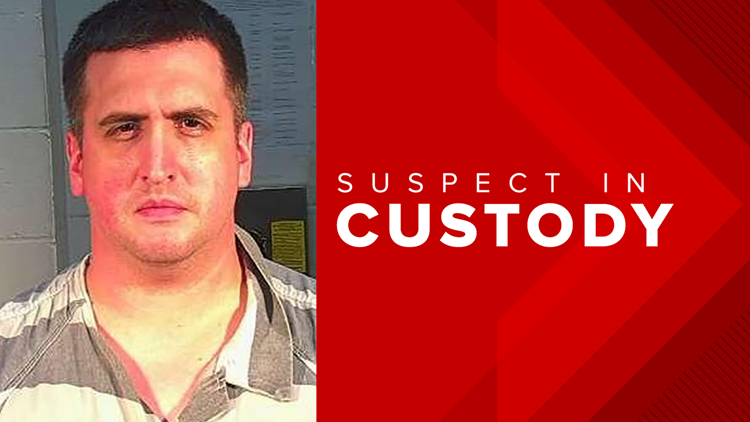 Photo by: WBRZ-TV
A north Louisiana sheriff's deputy has resigned after he was accused of sexually abusing a child.

RUSTON, La. (AP) — A north Louisiana sheriff's deputy has resigned after he was accused of sexually abusing a child.

According to Louisiana State Police, 35-year-old Christopher Sparks was arrested Tuesday. Police say they picked up Sparks after the Lincoln Parish Sheriff's Office contacted the agency over a complaint concerning one of its own employees.

WBRZ-TV reports state police released few details about the allegations but said Sparks was arrested on charges of sexual battery and molestation of a juvenile.

Sparks, a correctional officer, resigned from the sheriff's office before his arrest.

He is currently being held on a $500,000 bond. It was unknown if he's represented by an attorney.