Mother, son arrested in death of Terrytown man who died under the son's care

The pair was arrested two days after reporting the man's death 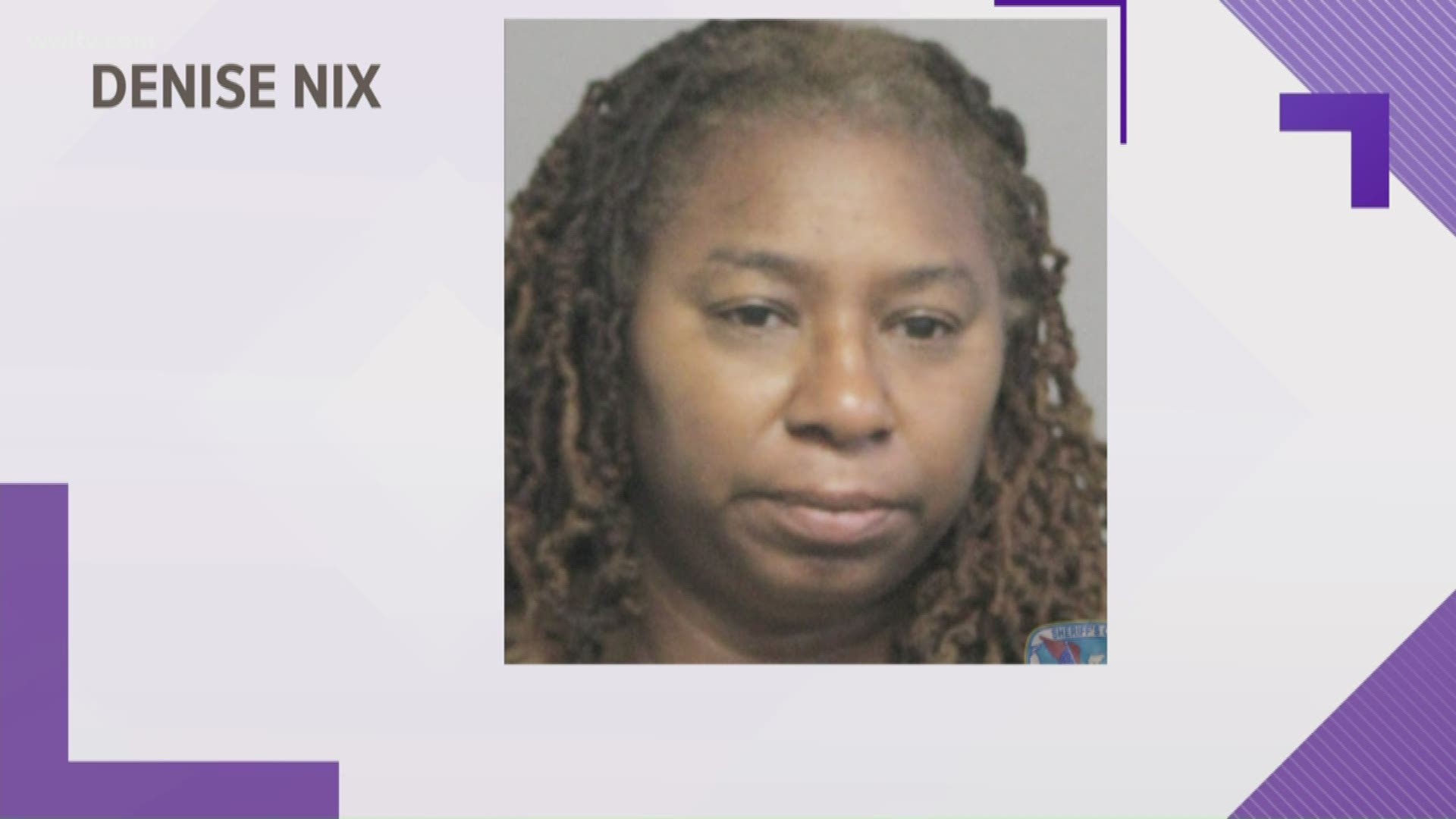 Deputies arrested a mother and son in Terrytown after they said they found some suspicious evidence following the death of a 45-year-old man who was in the care of the son.

Terrell Nix, 34, was caring for the man as an employee at his mother's home healthcare business, according to Jefferson Parish Sheriff Joseph Lopinto.

Around 2 a.m. on May 14, deputies received a call about an unresponsive person in an apartment in the 200 block of Holmes Boulevard. When they arrived, Nix and his mother, 53-year-old Denise Nix, met them at the apartment.

Deputies were not able to revive the man, who was declared dead at the scene. The mother and son told them that the victim had fallen.

But the autopsy revealed inconsistencies with that explanation. Homicide detectives secured a search warrant and examined the victim's home, finding trace amounts of blood and evidence that someone attempted to clean up the blood.

Terrell and Denise Nix were arrested and booked at the Jefferson Parish Correctional Center. Denise Nix was released on bond, according to sheriff's officials.

On May 23, however, Denise Nix was re-arrested and her charges were upgraded from obstruction of justice to a more direct role in the death of Brinker.

Investigators are still looking into the death, but issued a statement Thursday saying they were concerned about other incidents of abuse that were not reported, because Terrell and Denise Nix were involved in the home healthcare industry.

Anyone with information on this incident or any prior abuse incidents involving Terrell or Denise Nix is asked to call our Homicide Section at 504-364-5300 or contact Crimestoppers.