Brossett, 37, has been the District D representative on the city council since 2014. Before that, he served in the state House of Representatives. 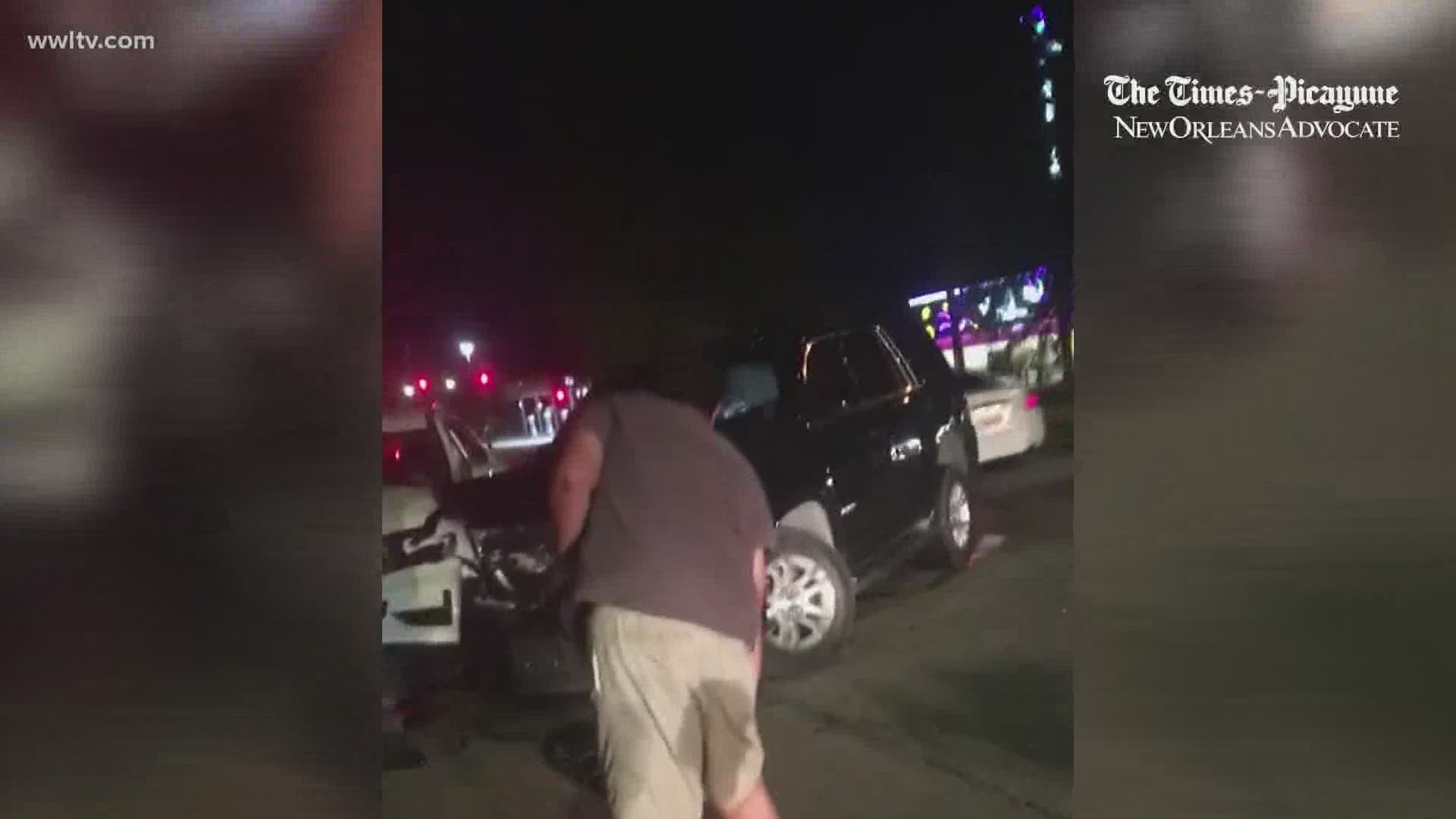 NEW ORLEANS — New Orleans City Councilman Jared Brossett was arrested Sunday morning on counts of reckless driving and driving under the influence, according to records obtained by the Times-Picayune | New Orleans Advocate.

The paper reported that Brossett was arrested after crashing his car. It's unclear where the crash happened or how serious it was.

He was reportedly booked just after 6 a.m. but appeared to have been released by 8:30 a.m.

Brossett, 37, has been the District D representative on the city council since 2014. Before that, he served in the state House of Representatives.

Brossett was arrested the day after New Orleans Bars were allowed to reopen at 25% capacity under the city's Phase 2 reopening guidelines after the coronavirus shutdown.

The councilman declined to comment on the incident Sunday. 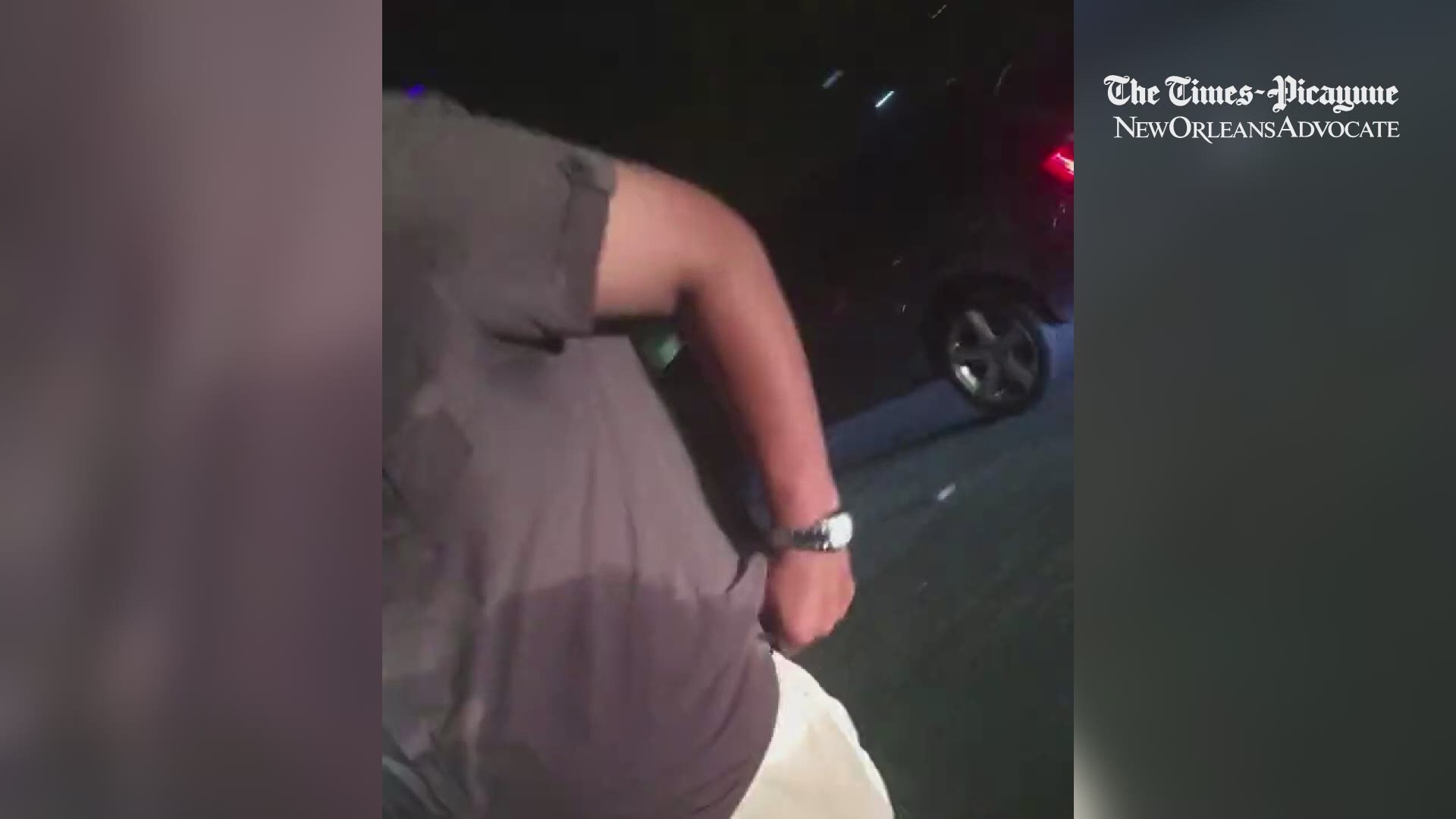