“This will not, this shall not impact the rest of our communities throughout the city of New Orleans,” Ferguson said. 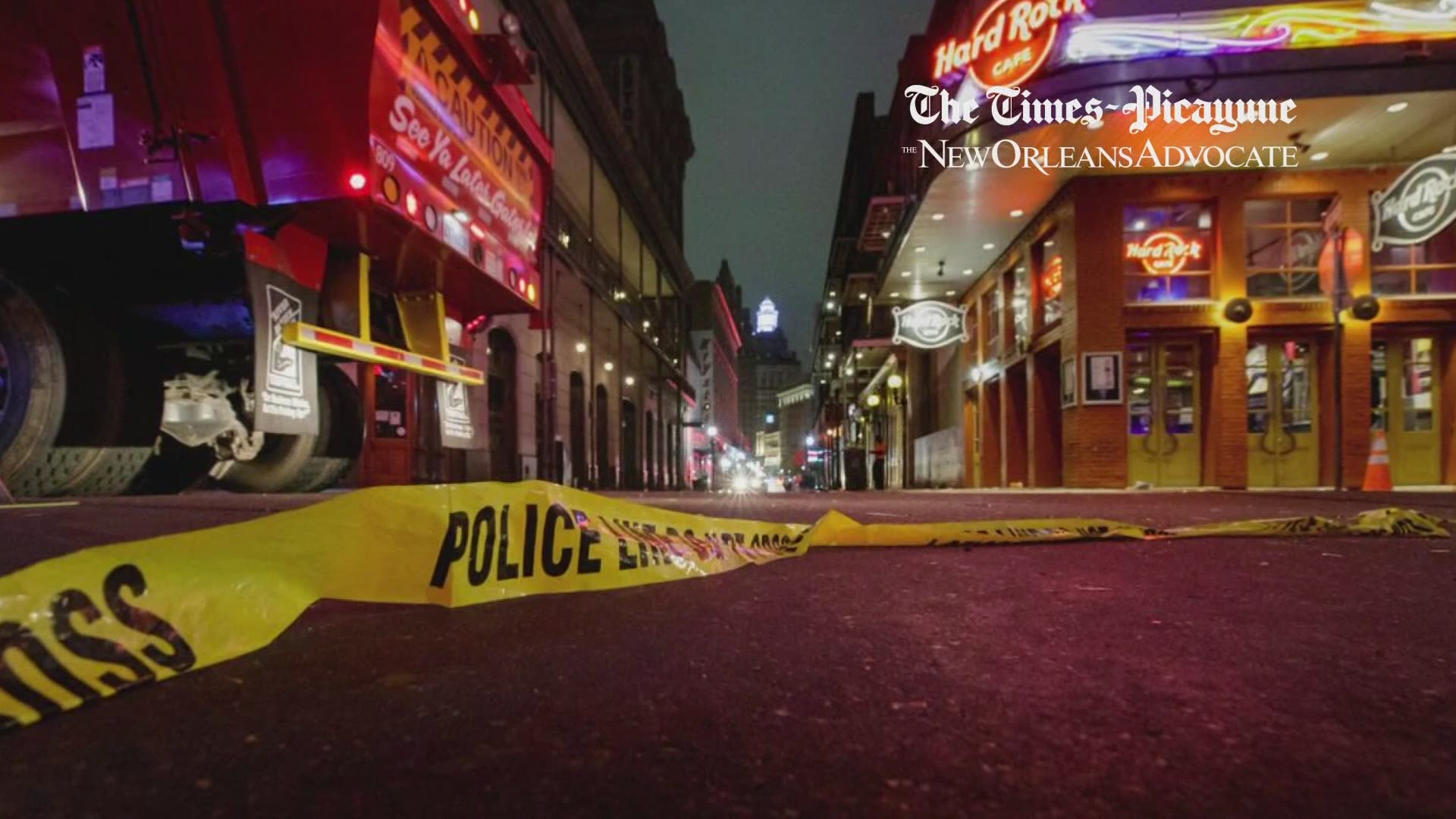 NEW ORLEANS — New Orleans’ top cop admits it has been a rough week and a half in the city.

Twelve people have been injured by gunfire on Bourbon and nearby Canal Street over the past seven weeks.

A shooting wounded five people in the 300 block of Bourbon early Saturday morning.

Ferguson said investigators have obtained a warrant to arrest a suspect in that shooting. He also announced, this weekend there will be an increase in police activity on and around Bourbon Street.

“This will not, this shall not impact the rest of our communities throughout the city of New Orleans,” Ferguson said.

The chief could not say how many additional officers would be patrolling Bourbon Street going forward only that the department is committed to stepping up patrols, day and night.

"You will see additional staffing with regards to our mounted patrol as well as additional lighting.”

Crime stats show murders are up by about 27 percent and non-fatal shootings by 65 percent across the city compared to the same time last year.

That’s when there were significant COVID-19 restrictions in place.

“We have a number of people right now in the community who are totally uninvolved in anything gainful,” Penny said. “Be that of school, employment, entertainment or whatever. Those things are not necessarily there, so people find time to engage in other kinds of activities.”

Ferguson expects crime to possibly increase over the summer months.

Rose McGowan is a longtime resident of the Desire neighborhood. The 84-year-old worries there are not enough police officers to protect her community from violent criminals.

Ferguson says the department is working on a summer deployment strategy while wrestling with a manpower shortage.

He revealed the department is now down to 1,140 officers.

That’s about 500 fewer officers than they had just ten years ago.