You Ought to Know: Who was Brother Martin?

"He was the only dissenting vote...that he did not want the school named after him," explains Hebert. 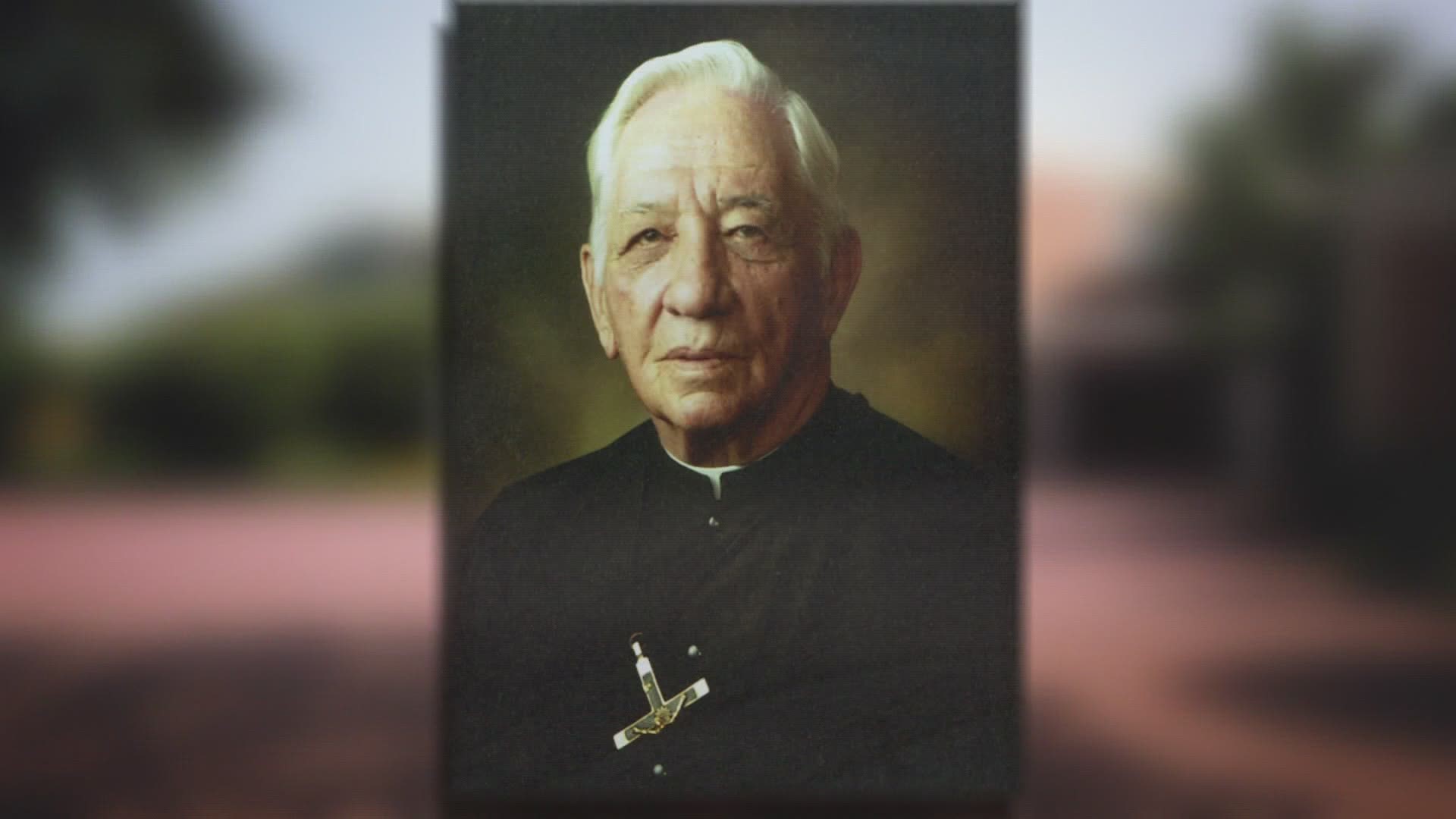 NEW ORLEANS — Brother Martin High School sits on Elysian Fields as a point of pride for all current and former crusaders...but who is Brother Martin?

Part of the answer is easy, he was indeed a Brother.

"He was one of the leaders of the Brothers of the Sacred Heart," says Barry Hebert is Director of School Services at Brother Martin.

The Brothers of the Sacred Heart was founded in France in 1821 and worked for the poor creating schools.

In 1969, the Brothers merged the two schools.

"St. Aloysius had a long tradition of high school athletics... their basketball team...football teams...long...that's a hundred years," points out Hebert.

"Cor Jesu was like the new kid on the block but getting those two schools together to form one school was very difficult," explains Hebert.

Back in 1970, Hebert was a freshman at Brother Martin just after St. Aloysius and Cor Jesu merged.

Brother Martin Claude Hernandez was one of the Brothers of the Sacred Heart and had a critical role in combining the two schools. He was actually on the board voting for the school's new name when his name was suggested.

"He was the only dissenting vote...that he did not want the school named after him," explains Hebert.

But he was overruled and the school was named Brother Martin.

"Very well respected by the Brothers and they all wanted the school named after him because of the things he had done," says Hebert of Brother Martin.

Brother Martin Hernandez was a teacher and school administrator in New Orleans, but he helped build schools all across the United States and in Uganda.

He managed the Brothers of the Sacred Heart for most of the United States in 1940s and 1950s.

On top of that, he is in the Greater New Orleans Sports Hall of Fame.

"He started the New Orleans Prep League where the public and private schools were able to play. He was later one of the founding fathers of the Catholic League as we know it now," says Hebert.

One of those boys was the legendary Tom Benson.

Back in the 1940s, Benson was able to attend  St. Aloysius because of Brother Martin Hernandez.

"His family could not afford tuition St. Aloysius and the brothers let him come to school at a special rate, and he's always been very close to the brothers and the story goes on from there," says Hebert.

Brother Martin passed away in 1991 at 87 years old, but his legacy lives on through each student that walks the halls of Brother Martin High School.