It’s one of the most lucrative weekends of the year for bars, restaurants, and entertainment businesses across the city. Well, usually it is... 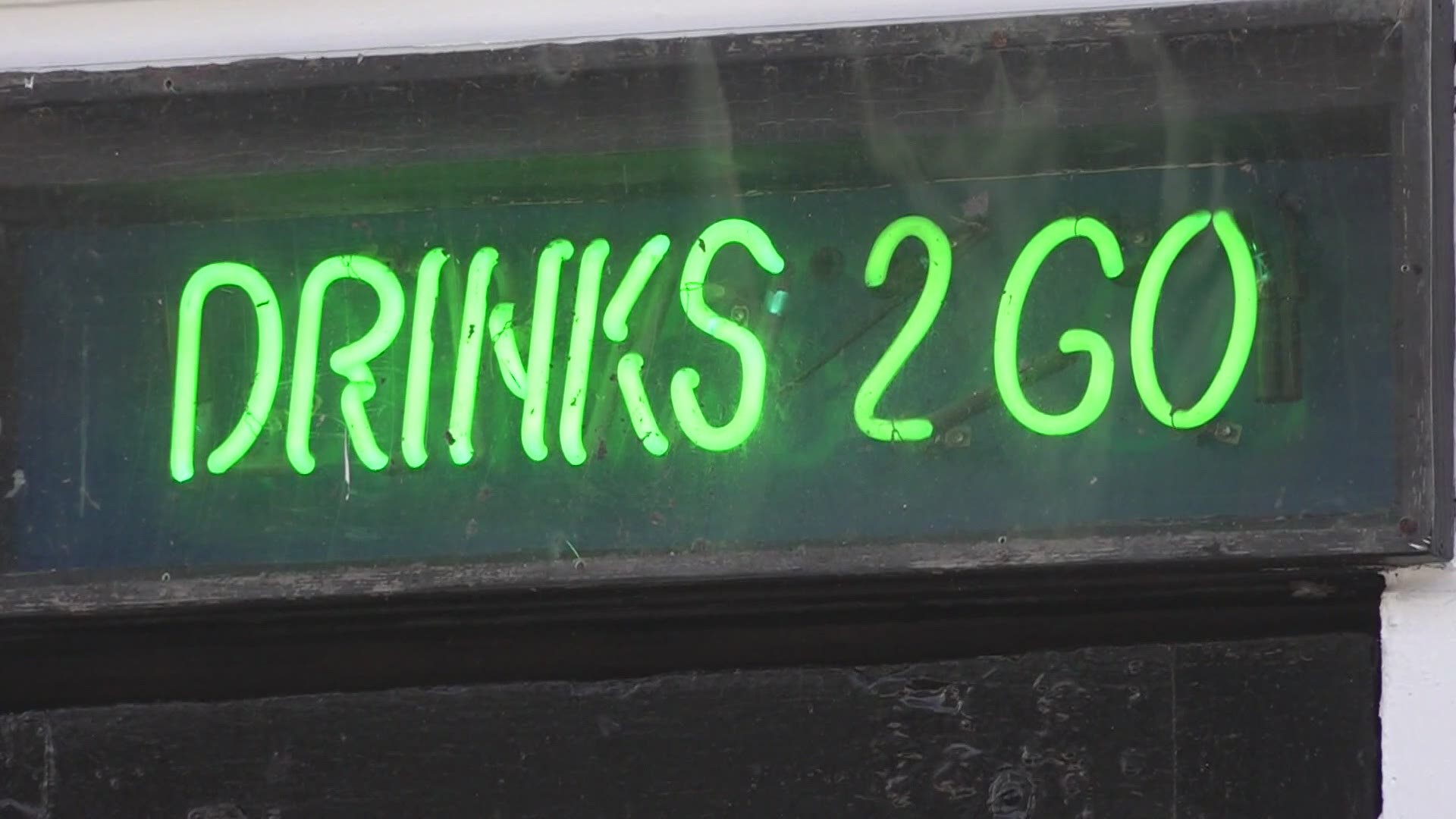 NEW ORLEANS — At 6 a.m. Friday morning, taps will turn off.

And for many in the hospitality and tourism industry, the money-making of Mardi Gras will be canceled by a COVID crackdown.

It’s typically one of the most lucrative weekends of the year for bars, restaurants, and entertainment businesses across the city.

But a lack of tourists and a city-wide crackdown on liquor sales will stunt sales.

“Tens of thousands of dollars lost due to covid restrictions and everything that comes with that,” said Brian Cain.

Cain owns Crawl New Orleans, a company that books pub crawls, haunted tours, and food tours in the city. The company had to refund dozens of tourists who had booked a night of barhopping this weekend.

He then canceled Thursday’s bar crawls, too, after a wave of online criticism.

Marketing for the bar crawl billed it as “the only chance to experience the craziness of Mardi Gras” because “the Mayor is trying to shut down Mardi Gras,” which drew condemnation from locals who said it would be a superspreader event.

But Cain says his company strictly obeys the guidelines set forth by the city, including canceling all weekend bar crawls.

“With the capacity in the bars, you know, when they’re at 25 percent or 50 percent, and that affects us in how many people we can safely put into those restaurants and bars and keep them socially distanced. So it’s an ever-changing thing, and we’re adapting as often as we have to,” said Cain.

Cain says many out of state customers canceled trips to New Orleans in light of new restrictions.

All bars will be closed city-wide Friday through Mardi Gras day, to-go cups will be prohibited, and packaged liquor sales are banned in the French Quarter.

There will be street closures as well. Visitors to Bourbon, Frenchmen, and Decatur streets will have to pass through a checkpoint and have a specific destination.

But you can still visit open shops and restaurants, and the owners hope you do.

“Normally Mardi Gras is our busiest time of the year. Just like New Year’s Eve. But we expect it to be much more subdued. However, we hope to have a great time,” said Wolf Koehler.

Koehler, the owner and brewmaster, has watched crowds in the French Quarter come and go for three decades.

And while this Mardi Gras weekend will not be a normal one, he hopes those who do visit, do so safely.

“People can come to the French Quarter during the weekend. But remind everybody that it would be nice to come into a restaurant, respect the people, respect the distance, think of the bartender who deals with hundreds of people a day,” he said.