"Homeless people are three times more likely than the general population to die of Coronavirus," an advocate for the homeless said. 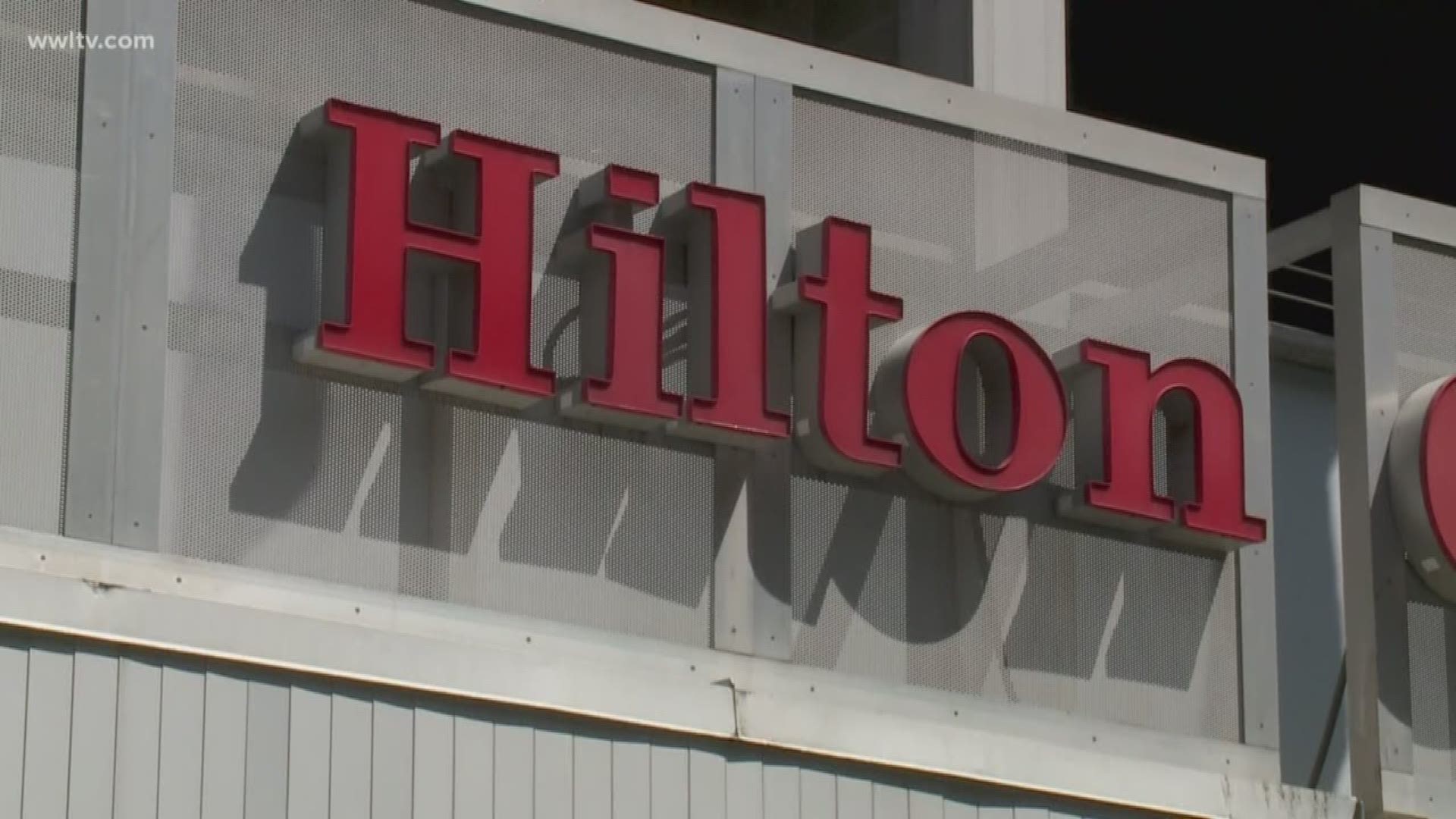 NEW ORLEANS — Workers in protective suits and face masks loaded dozens of homeless onto RTA buses Thursday morning as crews worked quickly to clean up the ground under the Claiborne overpass at Canal Street.

The goal: getting as much of the city's homeless population off the streets as the number of COVID-19 cases continues to grow.

"This has been a massive humanitarian airlift,” said Matha Kegel, with UNITY of Greater New Orleans, a homeless advocacy organization. She said the homeless population is one of the most at-risk groups.

"Homeless people are three times more likely than the general population to die of Coronavirus," Kegel said. “They have high rates of disability and chronic disease and they tend to be an older population.”

As the morning went on, the buses next pulled up at Duncan Plaza, across from City Hall, to begin moving the homeless who live there.

A similar program happened after Hurricane Katrina at the same exact spot and 280 people were put into hotels.

The homeless will be housed at the Hilton Garden Inn, a 155-room hotel, on Gravier Street in the Central Business District.

Adam Turni, the general manager, said it’s a win-win for the hotel, which can stay in business, and the homeless population.

“We can do our part to remove these persons off the street and slow the spread of the virus and get through this together," he said.

They'll be housed and fed there for the next 30 days using a mixture of federal, state, local and philanthropic funds.

"The end goal of this, again, slow the spread and at the end house these people in some sort of facility for a longer-term solution,” Turni said. 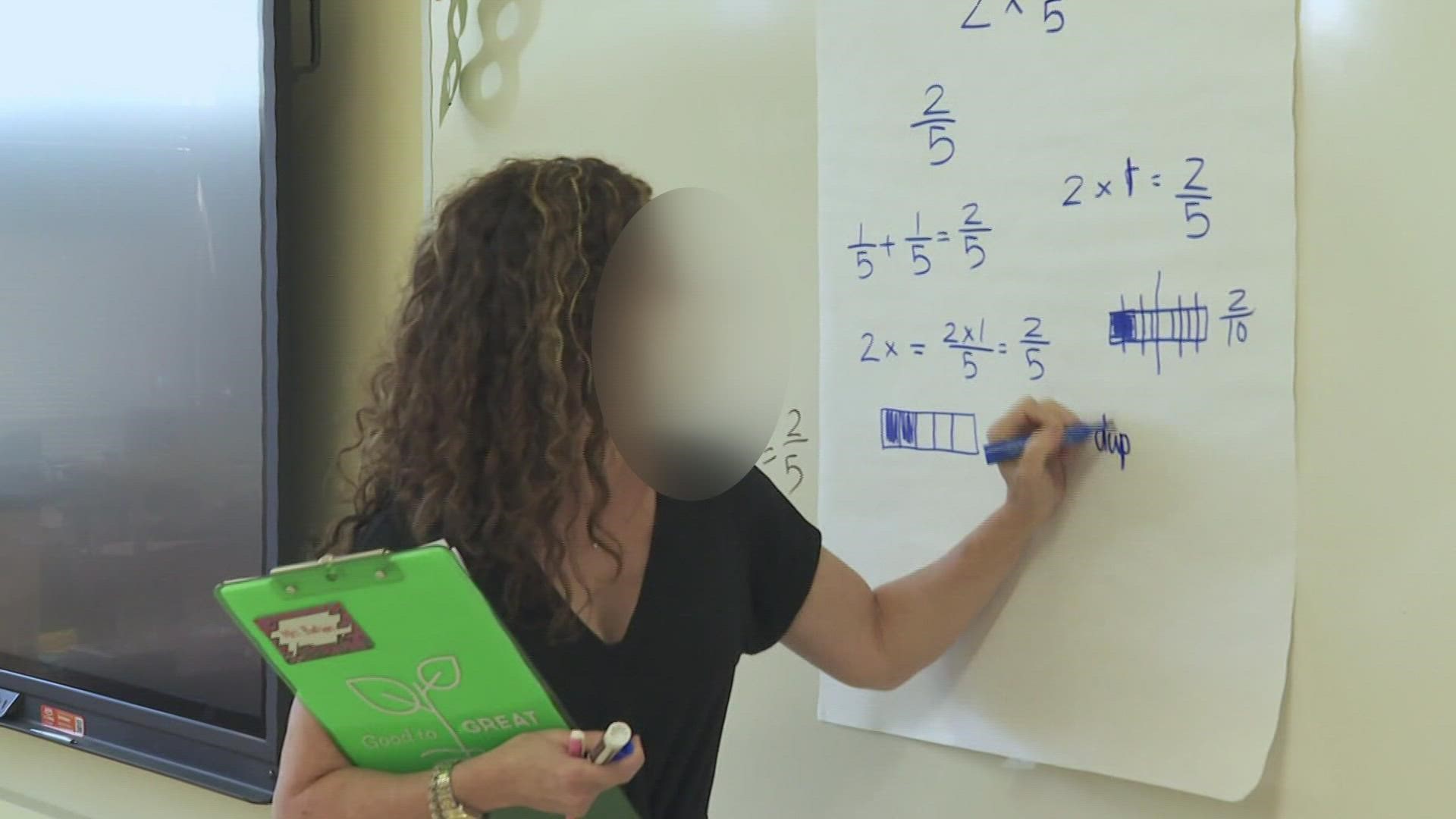