LA essential workers can get COVID shot Monday: Here's who can get the vaccine 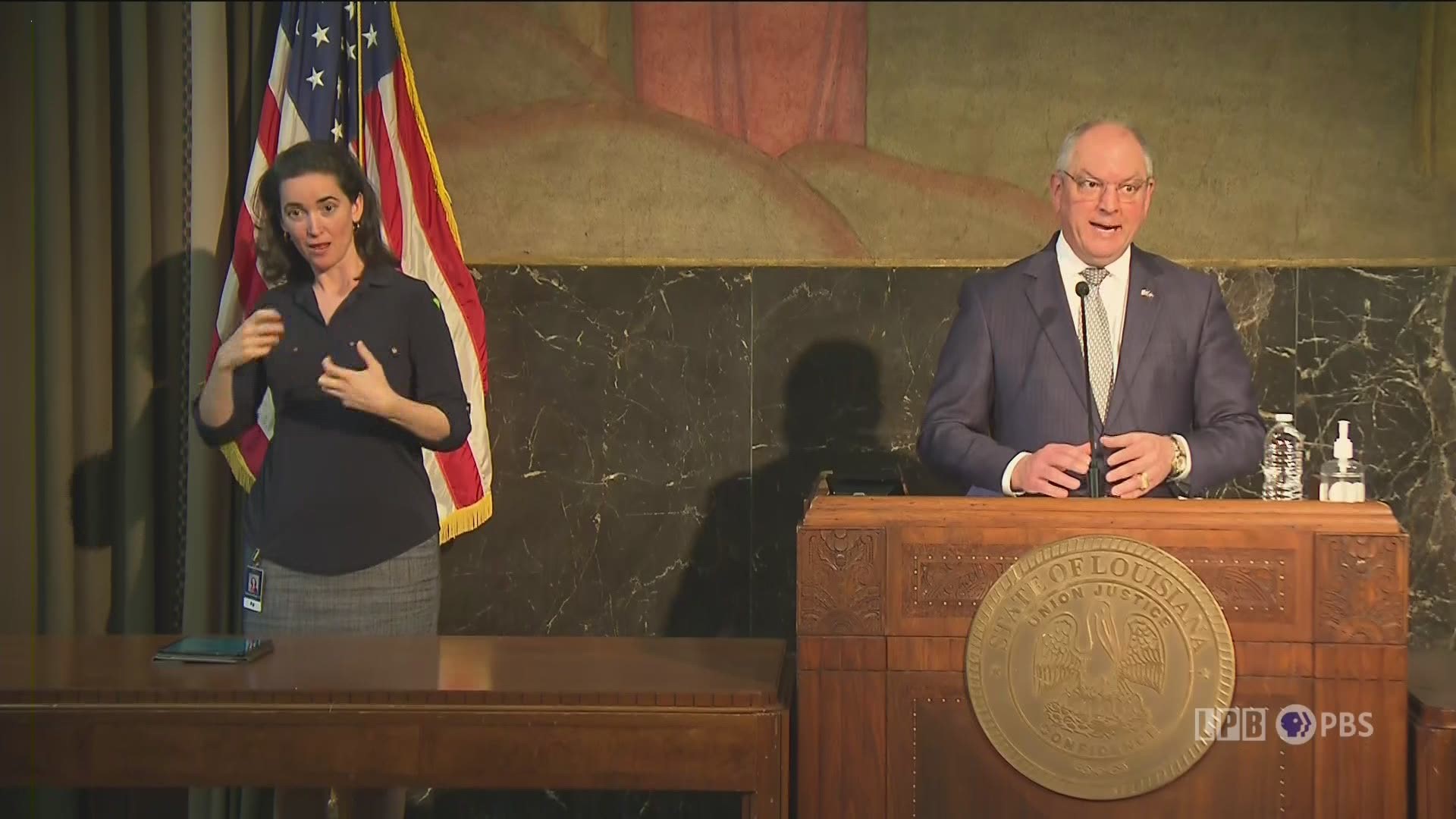 Governor John Bel Edwards has announced an expansion to the list of people who qualify to receive a COVID vaccine, adding Priority Group 1B Tier 2.

The governor made the announcement at a press conference held in Baton Rouge Thursday, March 18, but the expansion doesn't take effect until Monday, March 22.

Edwards made the announcement as the number of people in the state who have received one or both shots of the vaccine is growing rapidly with the help of increased supply and mass vaccination sites.

Priority Group 1B Tier 2 can get the vaccine beginning Monday

The following Louisianans have been eligible to get a COVID vaccine since March 9.

RELATED: Here's where you can get a COVID vaccine in the New Orleans area

RELATED: Coronavirus in Louisiana: Where do we stand one year later?