Archbishop Aymond: Plenty of work to do before list of clergy complaints can be released

'People think we have this secret list somewhere in a safe, and that's really not true,' archbishop says 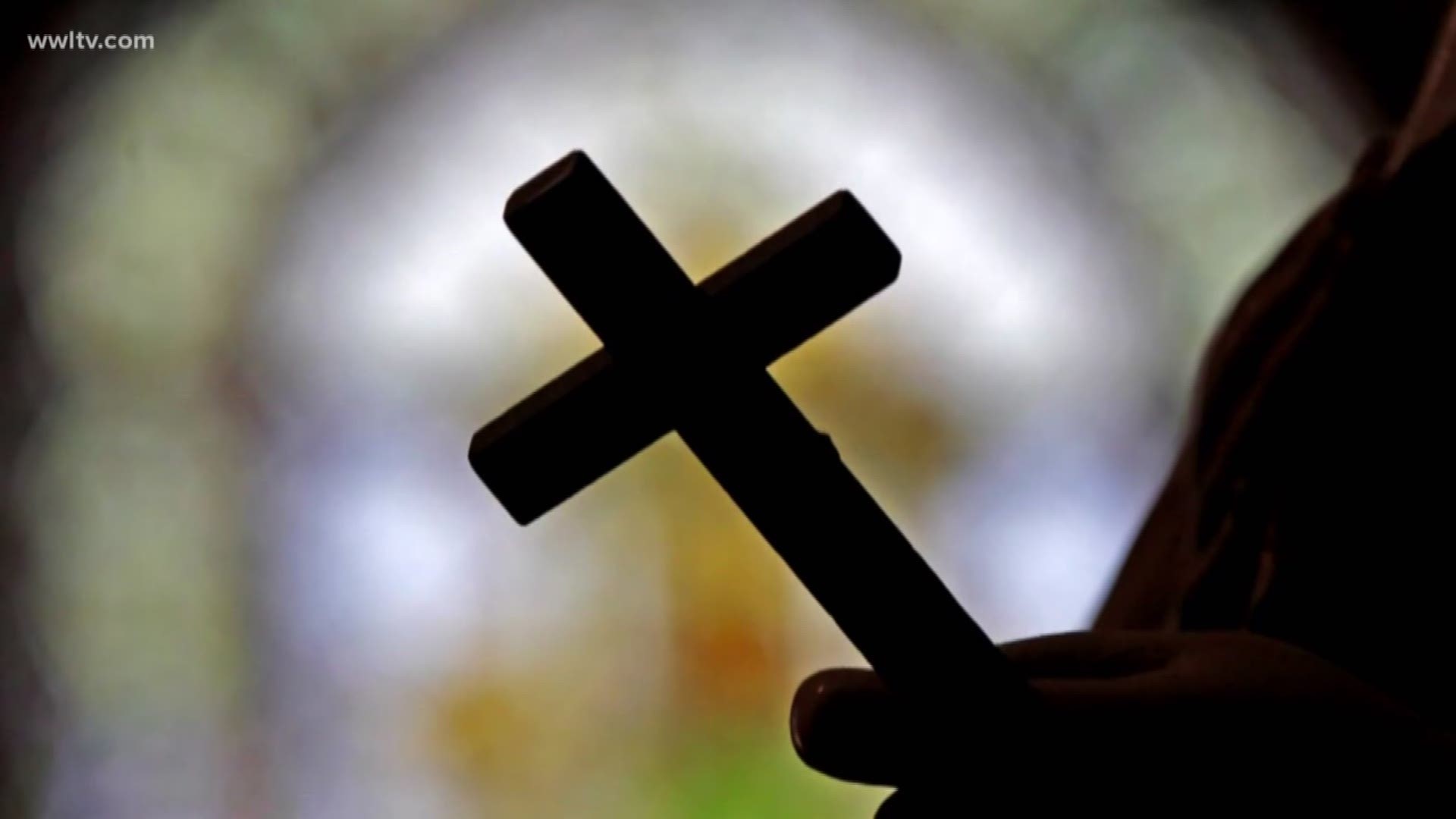 Archbishop Gregory Aymond is the latest leader in the Catholic church to consider releasing a list that would identify members of the clergy - and others - who have had credible complaints of abuse filed against them.

It's a decision he says cannot be taken lightly.

Aymond said no formal list exists right now, and a committee is handling putting one together. A group of lay people, he said, will review any claims of sexual abuse.

"The conclusion doesn't come to me. Rather, it goes to a review board of lay people who are experts in law enforcement, as well as psychology and psychiatry, and then they review all the data and then make a recommendation as to whether or not they think it is credible.”

He said much work remains to be done before anything might be made public.

“People think we have this secret list somewhere in a safe, and that's really not true,” he said.

Bishopaccountability.org, a clergy abuse watchdog website, reports that more than 50 diocese across the country out of about 200 have released similar lists.

But Tim Lennon, president of the Survivors Network of those Abused by Priests -- also known as SNAP -- cautioned that those lists must be viewed with a skeptical eye.

“(Then) a whistleblower dropped documents and we find out that, really, there was 100,” Lennon said. “The bishop had decided for himself … the names he was going to release."

Among those Malone did not identify: members of religious orders, such as the Jesuits. Recent reports about sexual abuse at Jesuit High School in New Orleans in the 1970s and ’80s are what put this issue back in the news locally.

Aymond said a committee is still working to determine who would be identified if the archdiocese decides to release a list of those against whom complaints were found to have been credible.

He noted that the archdiocese has not had a credible claim of sexual abuse in the last decade. 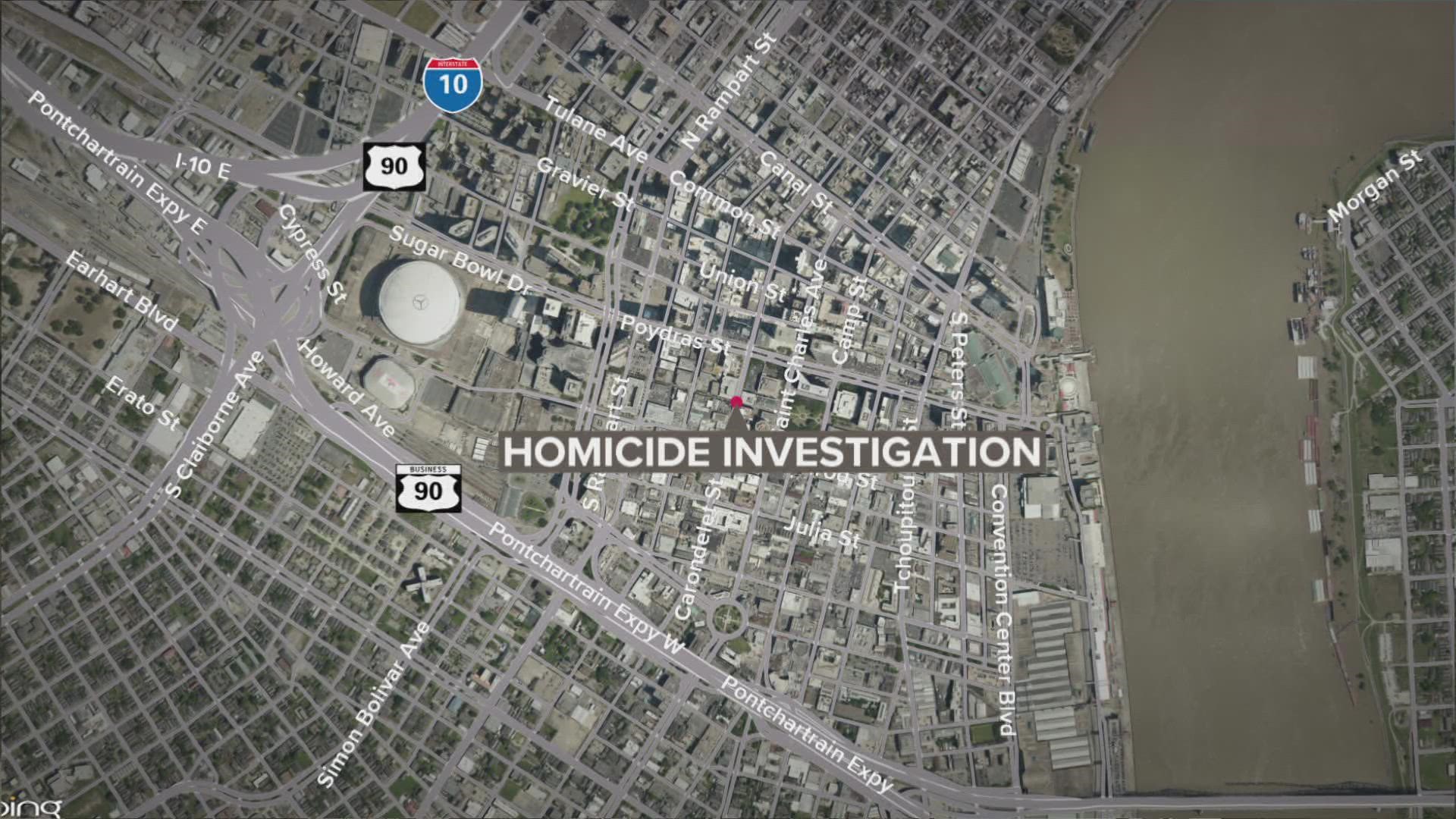