The Civil War, civil unrest, yellow fever, world wars and a New Orleans police strike are some of the reasons parades have been canceled over the years. 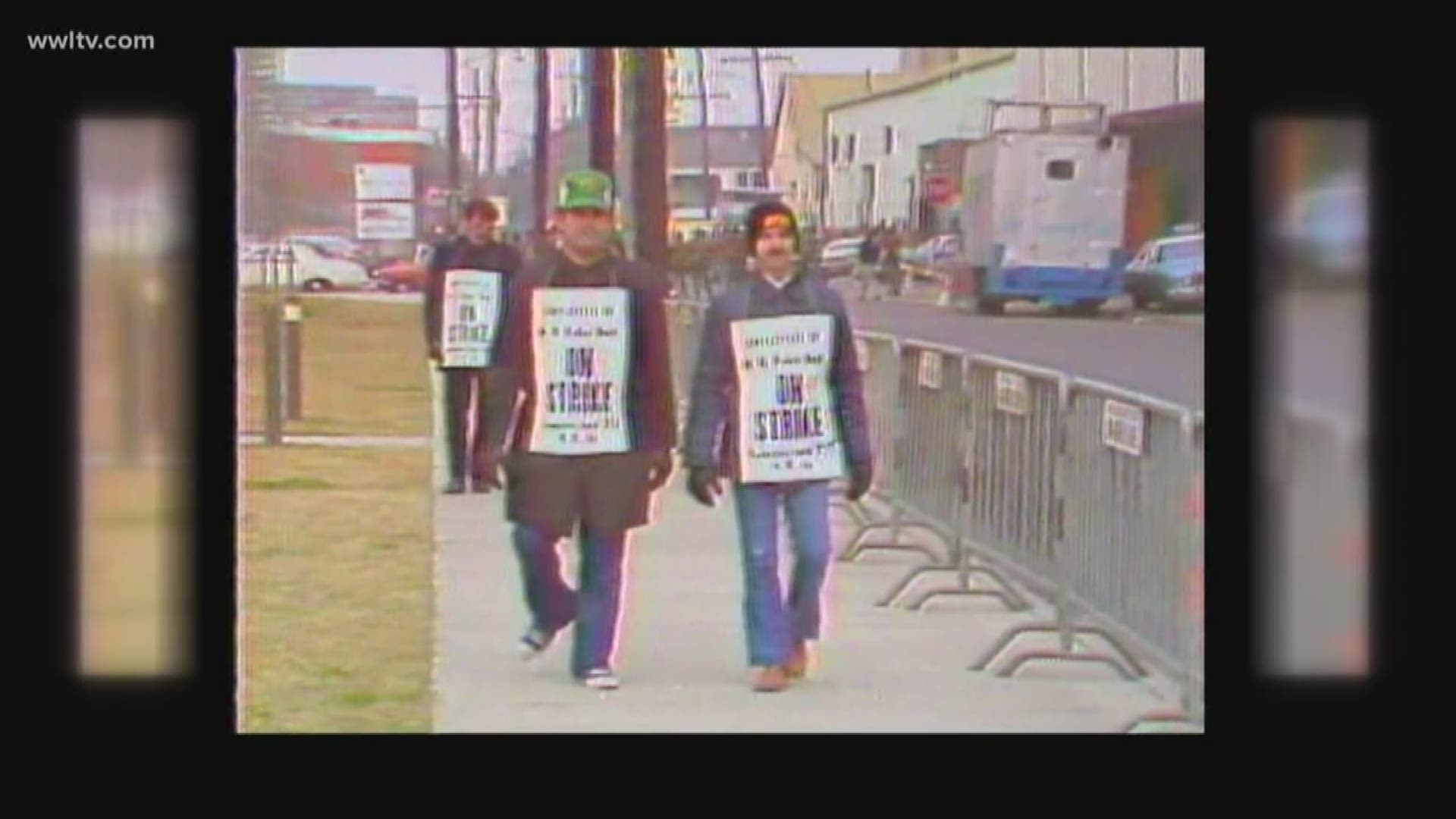 NEW ORLEANS — Tuesday's news that the City of New Orleans will apparently not permit Mardi Gras parades in 2021 is rare, but crisis has canceled Carnival more than a dozen times in the 163-year history of the organized celebration.

The Mistick Krewe of Comus staged the first organized Mardi Gras parade in New Orleans in 1857. Eight years later, when the Civil War erupted, parades were cancelled in New Orleans, from 1862 through 1865.

The Comus parade returned in 1866, with just one float followed by maskers on foot.

Rex became New Orleans’ first day parade in 1872. In 1875, both Rex and Comus canceled their parades because of political unrest following the September 1874 “Battle of Liberty Place,” an attempted insurrection led by the Crescent City White League, which clashed with the Metropolitan Police and state militia.

In 1879, there were no parades of the krewes of Comus or Momus (established in 1872) because of a yellow fever epidemic which killed more than 4,000 people. However, Rex did roll on Mardi Gras.

Parades were canceled again from 1942 through 1945 due to World War II.

In 1951, the majority of krewes decided to cancel their parades because of the Korean War.

On Fat Tuesday, the Zulu Social Aid and Pleasure Club rolled, but in place of Rex there was a 20-float parade called the Krewe of Patria. A Marine Corps veteran, Lindsay Larson Jr., reigned as king and Women’s Army Corps Reservist Audrey Burke was queen.

Many New Orleanians will remember the 1979 New Orleans police strike, which prompted the cancellation of the Fat Tuesday parades of Zulu, Rex and Comus. In all, 16 New Orleans krewes canceled their parades that Carnival, with 13 others relocating to Slidell, Kenner, Chalmette and Gretna.

As Mayor LaToya Cantrell and others have pointed out, despite the apparent cancellation of parades next year, Mardi Gras is a date on the calendar, an event like Christmas or Easter which cannot be canceled.

Cantrell on Tuesday morning seemed to couch the decision, by referring to a Dec. 5 deadline she has given the city's parade krewes to come up with alternatives to organized parades. Those alternatives would have to meet the public health guidelines in place because of the coronavirus pandemic.

"With COVID-19 spreading, we need to modify carnival season so it's safe for everyone," the mayor wrote on Facebook Tuesday morning. "We can do this together!"

- with reporting by Gambit