Dog deaths linked to toxic algae have been confirmed in Texas, Georgia and North Carolina 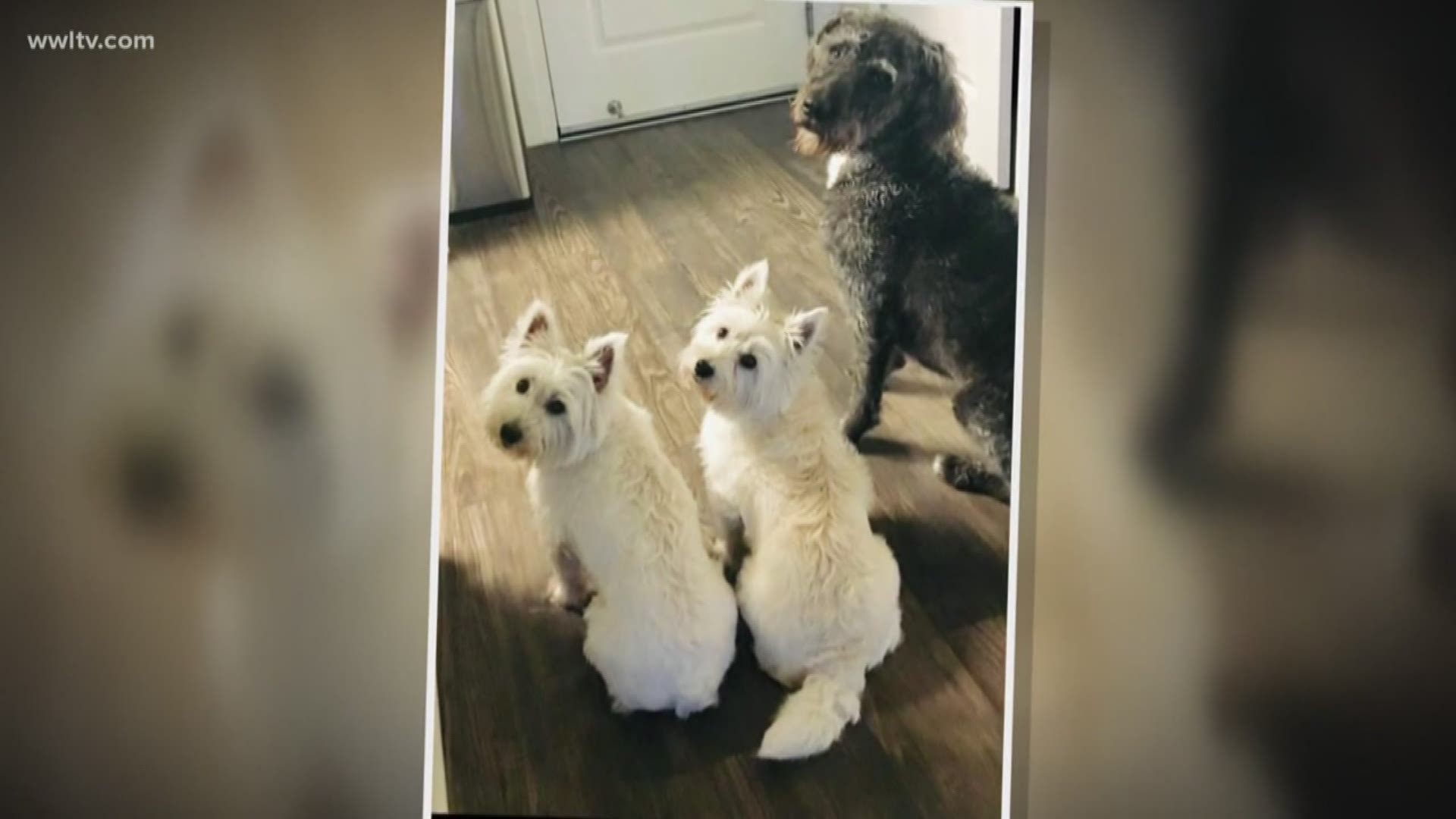 The good news is that veterinarians across Louisiana tell us they are not seeing pets sickened by algae, but some experts say the toxic algae may exist in local bodies of water.

Dog deaths linked to toxic algae have been confirmed in Texas, Georgia and North Carolina.

We called a dozen veterinary emergency hospitals and primary care clinics on the south shore, Northshore, Mississippi Gulf Coast and the LSU Veterinary School in Baton Rouge. None had heard of any dogs getting sick or dying in this area, but still, the Louisiana Health Department has a warning for people and pets in this area.

Denise Mintz and Melissa Martin lost three of their dogs after they played in the algae in Wilmington, North Carolina.

RELATED: Blue-green algae: What it is and how to spot it

"I brought him upstairs to give him a bath and Denise brought the two little dogs upstairs to get their bath next, and she started yelling for me that something was wrong with Abby, one of the Westies," Martin said.

The first symptom was seizures. Less than five hours later, at the veterinary clinic, all three were dead.

"Even if they were just to walk along the shoreline and not go in, they could walk along it and then lick their paw later and then ingest some of it," said Dr. Clare Guichard, a Veterinarian at Lakeview Veterinary Hospital in New Orleans.

Dr. Guichard has not seen any local cases of poisoning from blue-green algae, but she warns that it's hard to tell just by looking at water if it's contaminated or not.

"It could be clear water and you think, 'Oh good, I don't see any discoloration. I don't see any algae on the surface. My dog's safe to swim in here.' And it could have been that it bloomed a few weeks ago and the toxins are still lurking underneath," she explained. 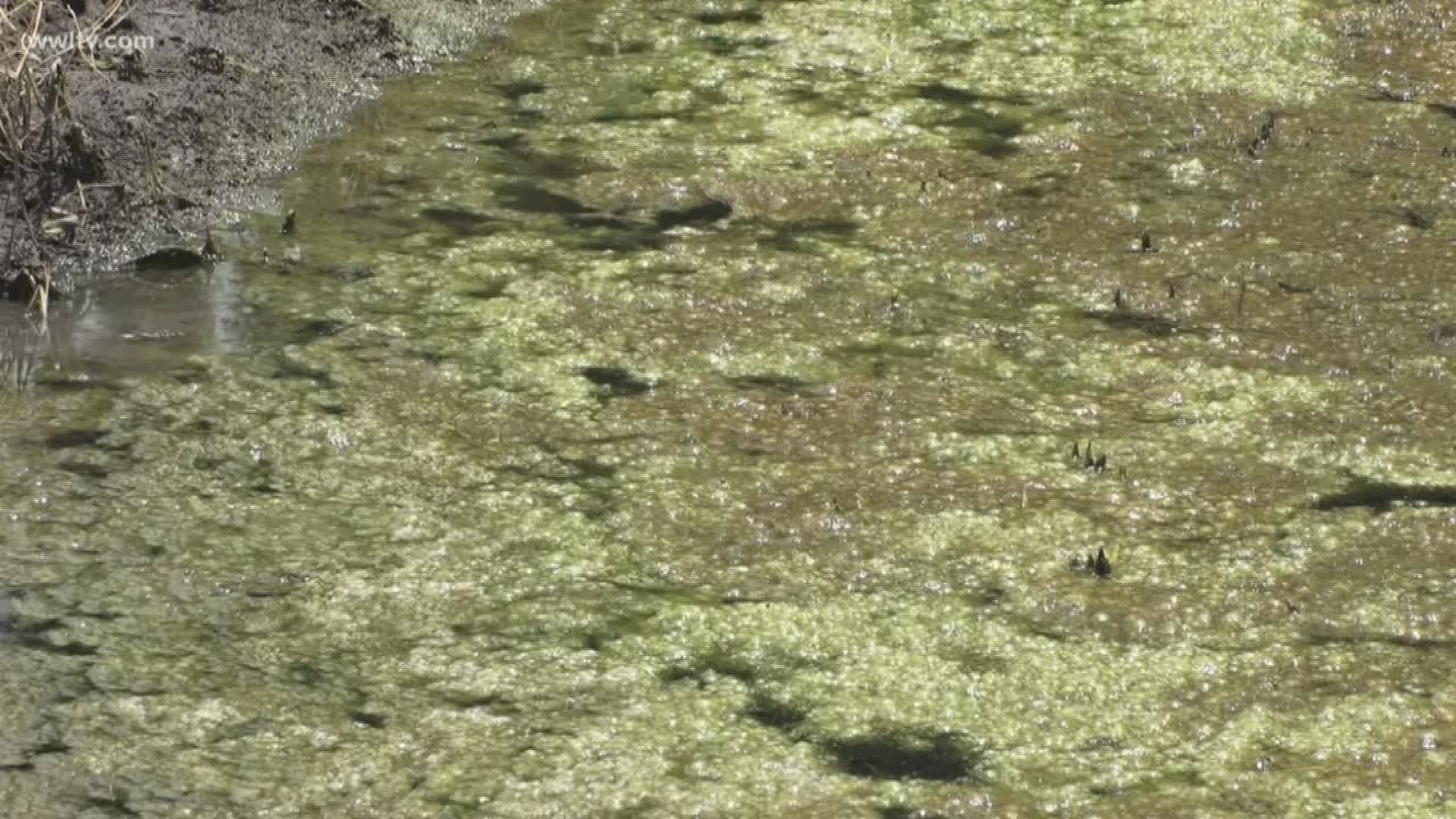 RELATED: Couple shares warning on toxic algae after dog dies less than an hour after visit to lake

Dr. Brady Skaggs with the Lake Pontchartrain Basin Foundation agrees it's a challenge to know if even clear water is safe without scientific sampling, but he says if you see bright, blue-green scum with a very putrid odor, that is the deadly cyanobacteria.

"So, right now, there is still an active advisory for Lake Pontchartrain issued by the Louisiana Department of Health, and that is swim at your own risk,” Skaggs said. “They are advising you not to swim, not to eat seafood and certain things from that area.”

The symptoms come on very fast, and there is no cure or vaccine to prevent this liver and neurotoxin.

If you see symptoms of poisoning in your pet, contact the Pet Poison Helpline.