"His job is to make sure people’s right to vote is protected, and for him to blame it on the governor when it’s his job, I don’t buy it.” 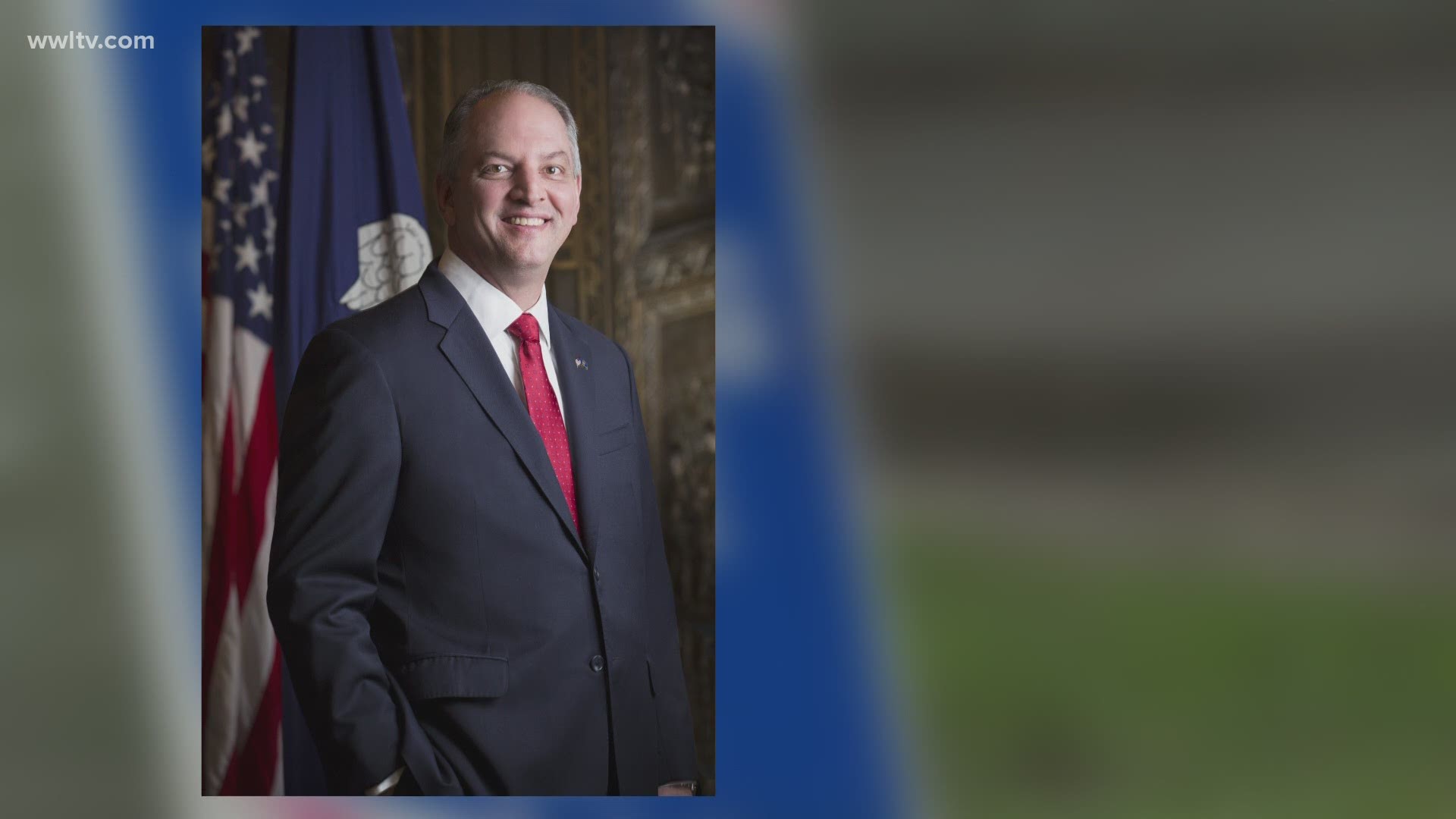 NEW ORLEANS — The governor and the secretary of state are coming to blows over the state’s lack of an emergency election plan before the November election.

Now, the plan may be settled by a federal judge.

The filing comes just hours after Secretary Ardoin released a statement, saying there will be no extra voting days or polling hours this fall, and blaming the governor’s lack of support.

"His job is to make sure people’s right to vote is protected, and for him to blame it on the governor when it’s his job, I don’t buy it,” said State Representative Mandie Landry, a Democrat who represents New Orleans.

Rep. Landry says one key difference between the summer election plan and Ardoin’s proposed Emergency Election Plan is that it walks back expanded early voting and absentee voting.

Meanwhile, there’s talk of using the Smoothie King Center as a polling location. It’s something that’s been in the works in other cities with NBA teams as well.

"The right to vote is sacred, and we must do all we can to ensure everyone can safely and easily vote this November.”

Smoothie King Center or not, the governor agrees. He wrote Wednesday along with his filing,

“We owe it to the people of Louisiana to get this emergency election plan right, and the Secretary of State’s plan is just 100 percent wrong.”

Although Ardoin promises to implement the CDC’s coronavirus guidelines at polling locations, like social distancing and masks for workers, a judge may be the one to decide what election day looks like across Louisiana.

A court date is set for next year.

If you have not registered to vote in this year’s election, or need to update your information, you can do so online here.

Gov. Edwards Supports a Safer Emergency Election Plan for Louisiana
Today, Gov. John Bel Edwards filed a memorandum in the lawsuit regarding COVID-19 protections for the November presidential election asking the judge to direct Secretary of State Kyle Ardoin to implement the same election plan that was used for the recent elections in July and August.

RELATED: Multiple crises are unfolding at the same time in Louisiana