'It's hard to discuss;' Even in Congress, talking about race can be difficult

“You all are white males. You never lived in my shoes. You do not know what it’s like to be an African-American male,” said Rep. Richmond, D, New Orleans. 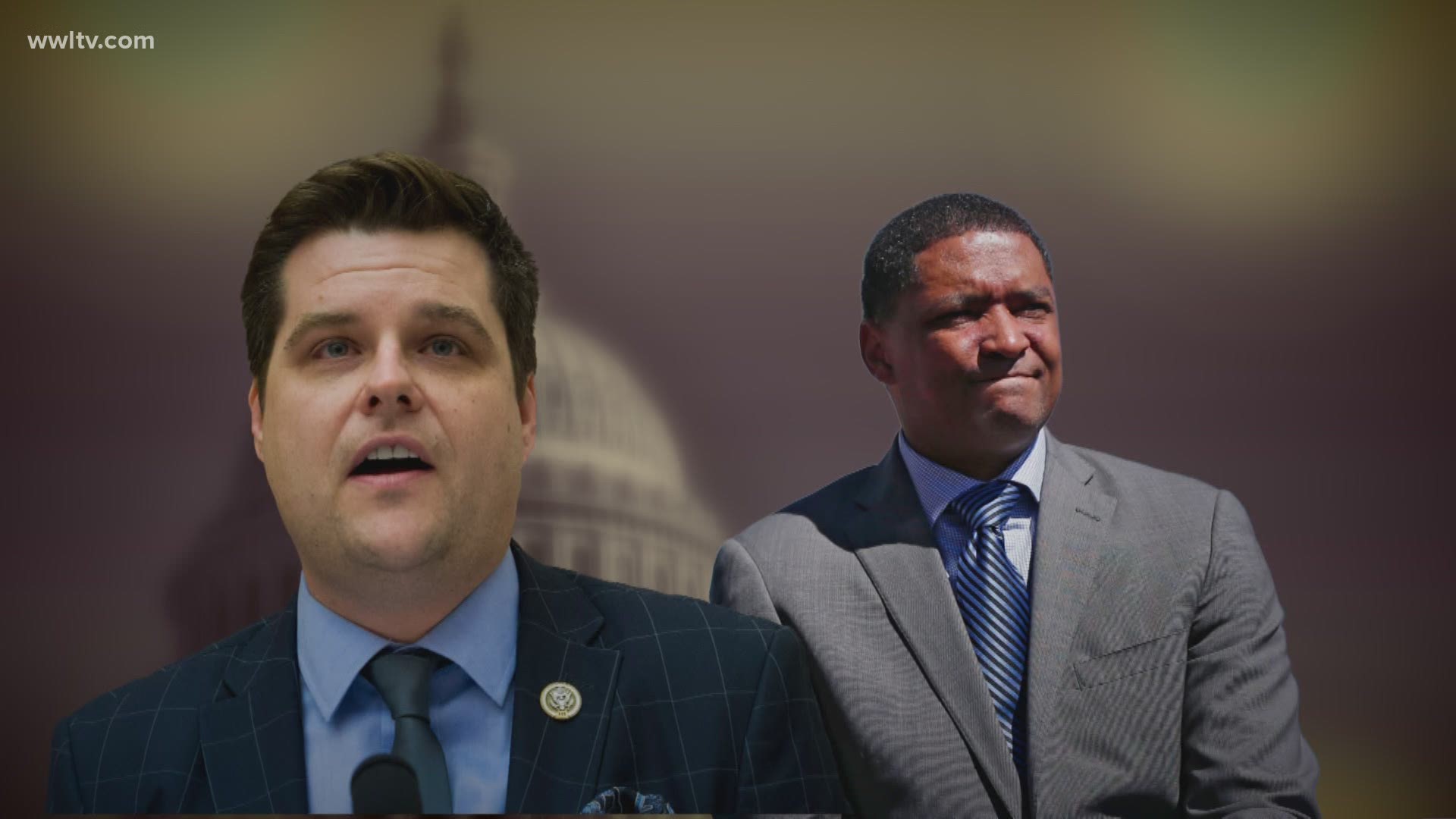 NEW ORLEANS — It’s rare for C-Span to be a source of passion, but on Wednesday, New Orleans Democratic Congressman Cedric Richmond vented his frustration at Republicans for adding amendments to a policing overhaul bill that he called “distractions”.

“You all are white males.  You never lived in my shoes.  You do not know what it’s like to be an African-American male,” said Rep. Richmond, D, New Orleans.

Florida Republican Matt Gaetz reminded Richmond that some colleagues have black family, and he was out of order.  The conversation became more heated.

“And clearly I’m more concerned about them than you are,” Richmond said to Gaetz.

Rep. Gaetz shot back, “you’re claiming that you have more concern for my family than I do?  Who the hell do you think you are?,” said Rep. Gaetz, R, Florida.

A month ago, the exchange probably wouldn’t have happened, at least in a Congressional committee.  But, similar conversations and confrontations are taking place online or in person.  Since the death of George Floyd, we’ve witnessed many events:  from national protests to the local removal and then recovery of John McDonough’s bust.

“From a national and local perspective, I think we’ve seen rapid change in a very short amount of time that we’ve not seen before,” said Ashraf Esmail.

Dr. Esmail is the Criminal Justice Program coordinator at Dillard University.  He’s also a sociologist.  Esmail said we’re seeing a pivotal shift in societal views on race.  Aunt Jemima is gone.  Twitter’s $1.5 million donation to St. Augustine High School is being applauded.  But those moves are relatively easy compared to the individual conversations about racism, just look at the video of Rep. Richmond and Rep. Gaetz.

“It’s hard to discuss. These are very hard topics, and these discussions will need to be had, and they’ll always be hard.  This thing will not change overnight,” said Dr. Esmail.

Opinions and people clashed when the city took down some confederate monuments three years ago.  With a renewed push for more change, the local race conversation will likely continue.