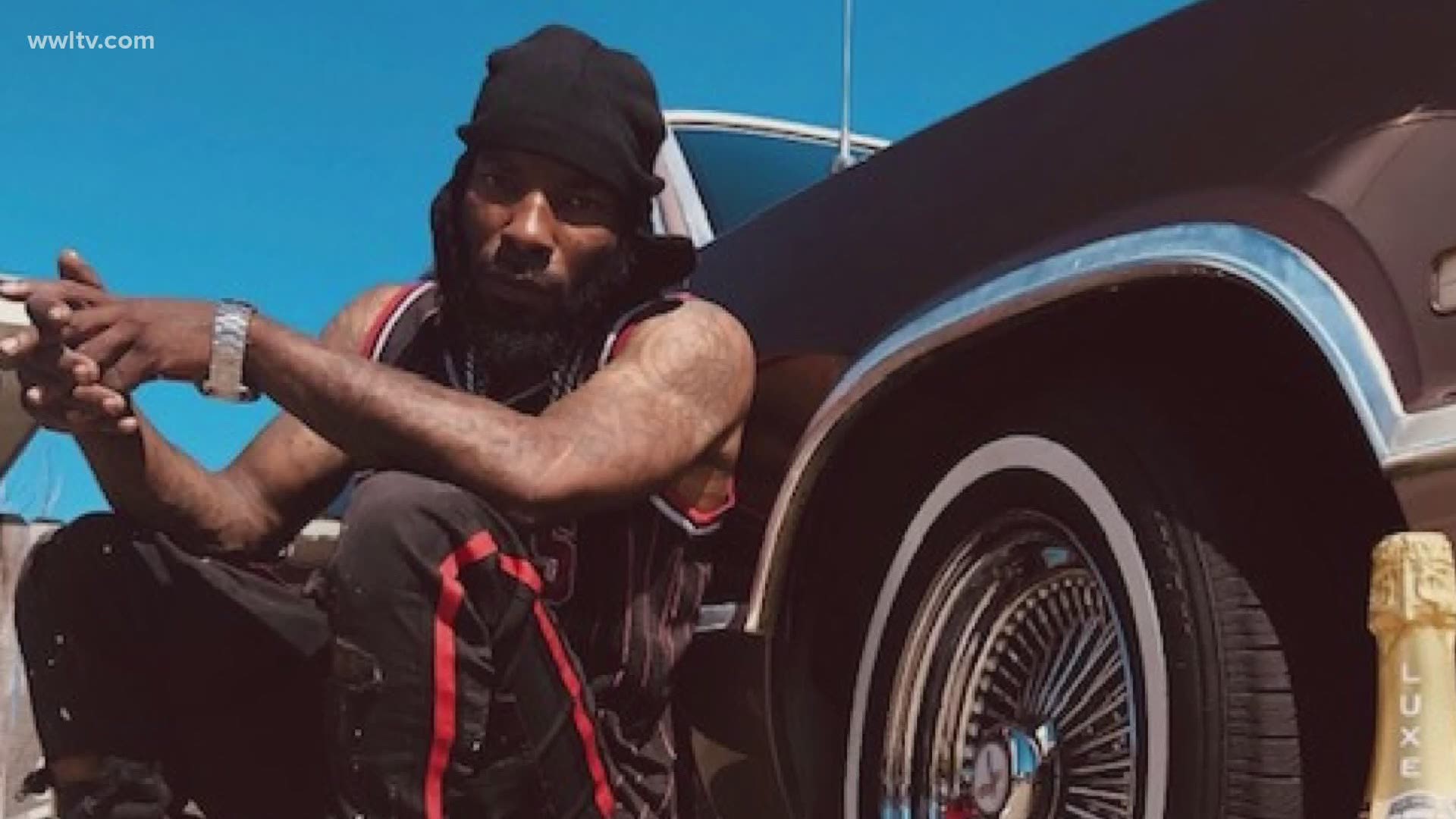 JEFFERSON PARISH, La. — It’s about eight seconds of video, which the family of Modesto Reyes wants to see, but one the Jefferson Parish Sheriff’s Office has yet to show them.

“They’re upset. They want answers. They want to be able to view the video,” said Ronald Haley, one of three attorneys now representing Reyes’ family.

Reyes was shot to death by a sheriff’s deputy on the night of May 27 after Reyes reportedly ran from a traffic stop in Marrero.

“The suspect actually tripped on the ground and fell down to the ground. As they approached, he came up with one gun. He was actually in possession of two fire arms at the period of time, pointed one of them at our deputies, when one of our deputies ended up firing several shots striking the individual who was later pronounced dead here on the scene,” said Sheriff Joe Lopinto the night it happened.

While the two deputies were not wearing body cameras, there is video from a stun gun which automatically starts recording when fired. That video, shown to media outlets including WWL, shows a man face down before turning over with an object in his hand. That’s when shots are fired. The sheriff’s office identifies that man as Reyes and that object as one of two guns he had on him.

Haley, who hasn’t seen the video, believes there’s more than just those eight seconds, which could tell a different story to the family.

“I think decency would have been to allow them to see it first other than showing it to members of the media to get the spin on what the story is, or their story,” Haley said.

In a letter sent to the sheriff’s office on behalf of the family, Haley demands the video be released and questions why one officer chose to use a firearm while the other chose to use a stun gun. He also calls for all officers in Jefferson Parish to be equipped with body cameras.

“In situations like this, you can point directly to that camera and hopefully get the truth, regardless of what side of the fence you want to be on with it, truth is what matters and that’s what we’re after, the truth,” Haley said.

In this matter, unverified allegations have been made on social media that Mr. Reyes was handcuffed, tazed and shot unjustifiably while filming his own arrest with his cell phone.  No witness has come forward with any information supporting this narrative. It would not be appropriate for the Jefferson Parish Sheriff’s Office to release a video that could influence any potential witness who has not come forward to any investigating authority.

All evidence, including the taser video, will be turned over to the District Attorney and will be released to the family and their attorney at the appropriate time. The Jefferson Parish Sheriff’s Office maintains that Mr. Reyes was armed with two firearms, but will continue to investigate this matter and welcomes any credible information from anyone who may provide evidence or testimony in this matter.”

Haley says he and fellow attorneys are currently vetting the case and expect a lawsuit. The family is in the process of requesting an independent autopsy.

RELATED: Man who was in Hard Rock when it collapsed was killed by deputy after chase in Marrero