Sheriff Joe Lopinto made the announcement Thursday night at a meeting of the Jefferson Democratic Executive Committee. 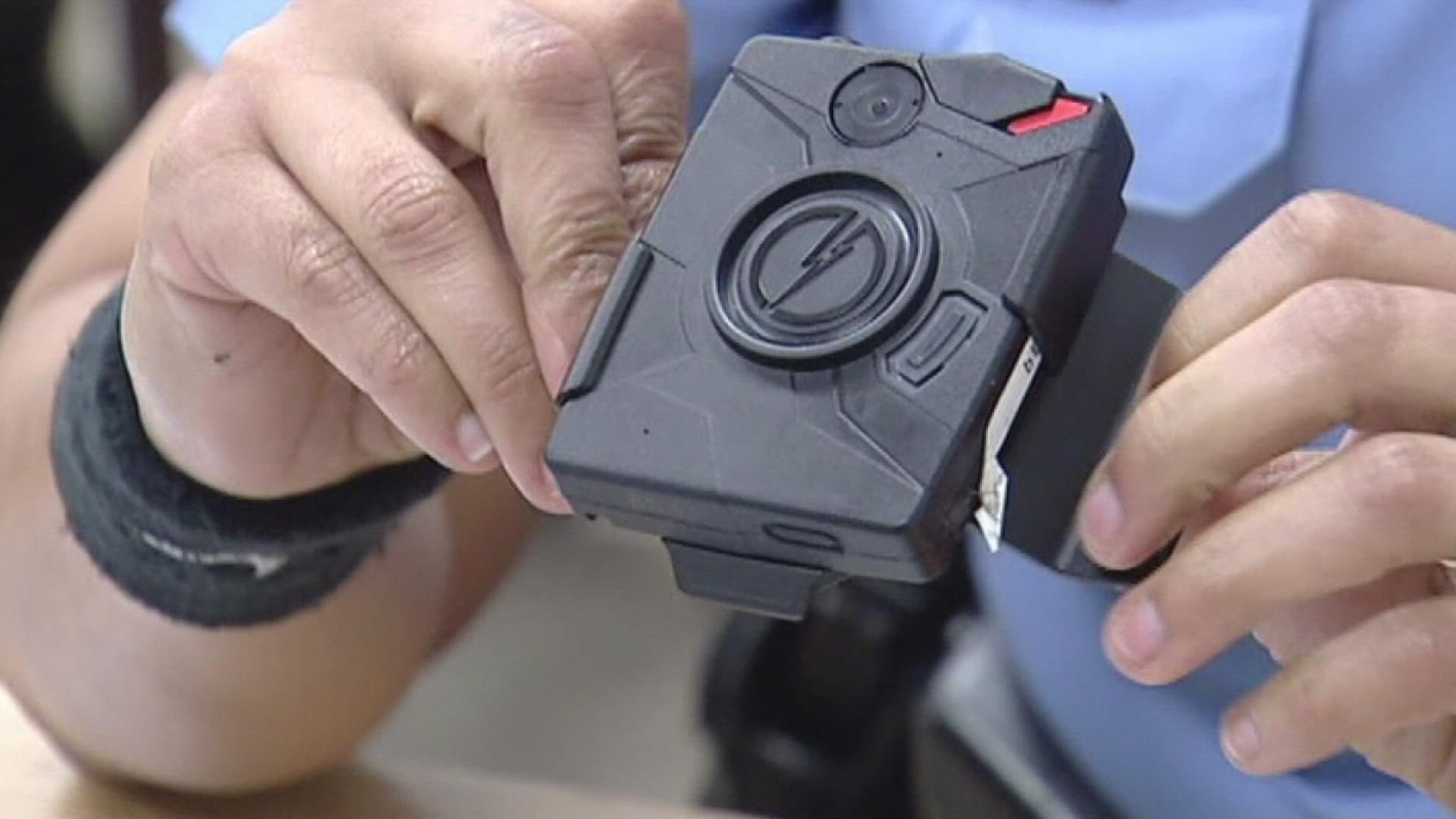 METAIRIE, La. — Jefferson Parish will equip its deputies with body cameras late this year after Sheriff Joe Lopinto announced on a Zoom call that he had signed a deal to purchase 500 of them at a cost of $8.75 million over five years.

The parish's sheriff's office was the largest law enforcement agency in the state to not equip its officers with body cameras. Lopinto, and his predecessor, Newell Normand, cited the cost of purchasing the cameras and storing the video as some of the reasons the purchases weren't able to be made.

"We've never refused to have cameras," said Lopinto. "I inherited a three million dollar deficit... I have to prioritize those big expenditures."

Lopinto said he made the purchase in June but that supply chain issues made earlier delivery impossible. Though the announcement Thursday night on a Zoom call with the Jefferson Democratic Executive Committee seemed to be big news, Lopinto said he "hadn't denied it (the purchase) to anyone who actually had asked me."

The sheriff said that in addition to the body cameras to be worn by deputies, his department will have "cage cameras" in the back of the car and dashboard cameras in the front. He said the dashboard cameras will also include license plate recognition cameras.

"That is a very, very important tool that we utilize, pretty often, in solving crime in Jefferson Parish." He said the deal will nearly double the amount of the automatic license plate recognition cameras.

Lopinto said the rollout won't come all at once but will be moving in as quickly as deputies can undergo training with them.

Lopinto cited the inherited deficit and the cost of having an accredited parish crime lab that he said costs him $5 million a year, as reasons the department couldn't get the cameras sooner.

He said the lab is well thought of and that some local agencies that need evidence run quickly turn to his crime lab for help.

"That allows us to solve crime more quickly," he said. "We're gonna have less burglaries if I can catch a burglar after the first or second burglary than sending a fingerprint to State Police and getting that six months later."

RELATED: Bodycam footage shows a veteran State Trooper may not have been truthful in Ronald Greene case 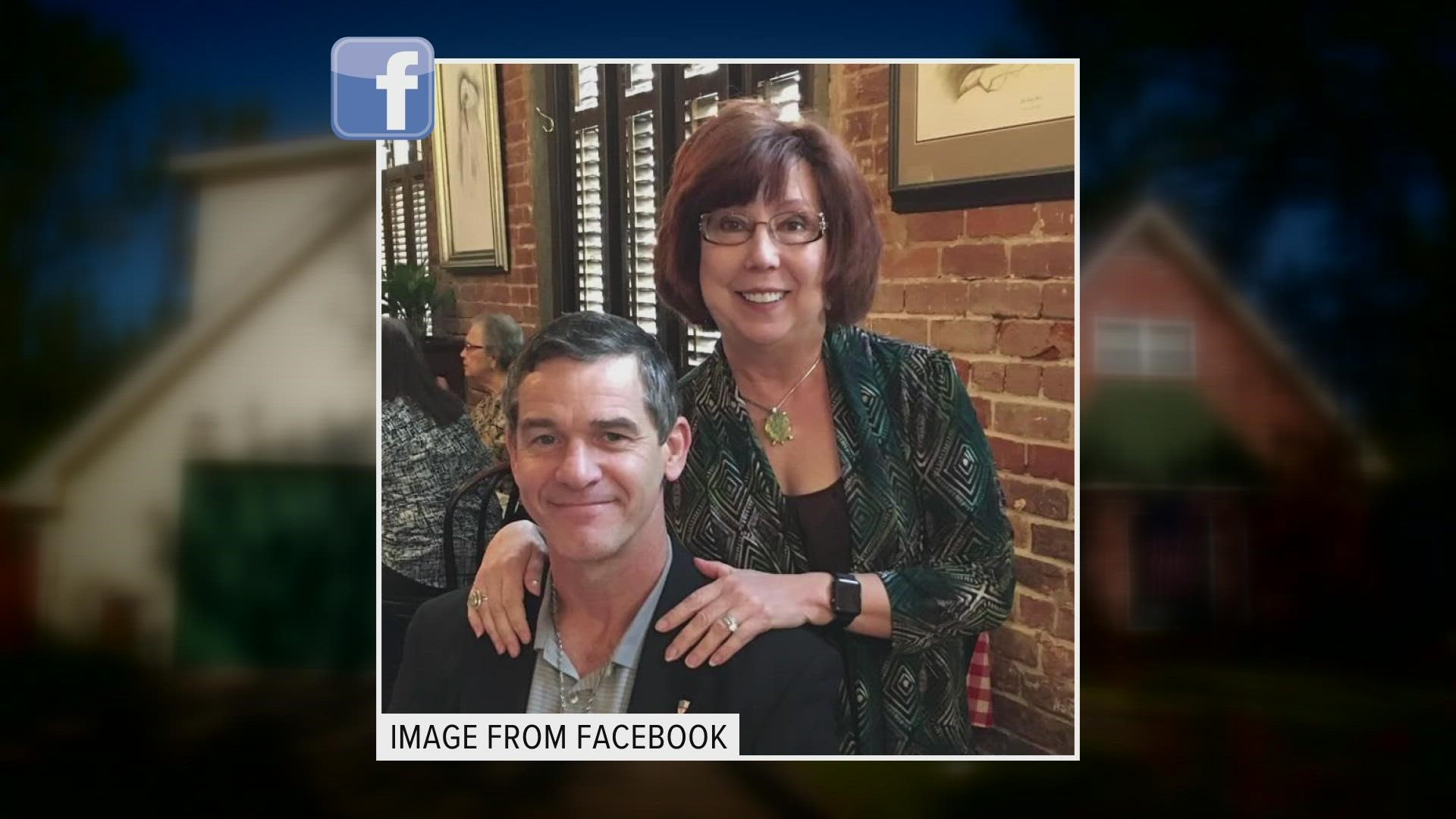