Nobody was home at the time 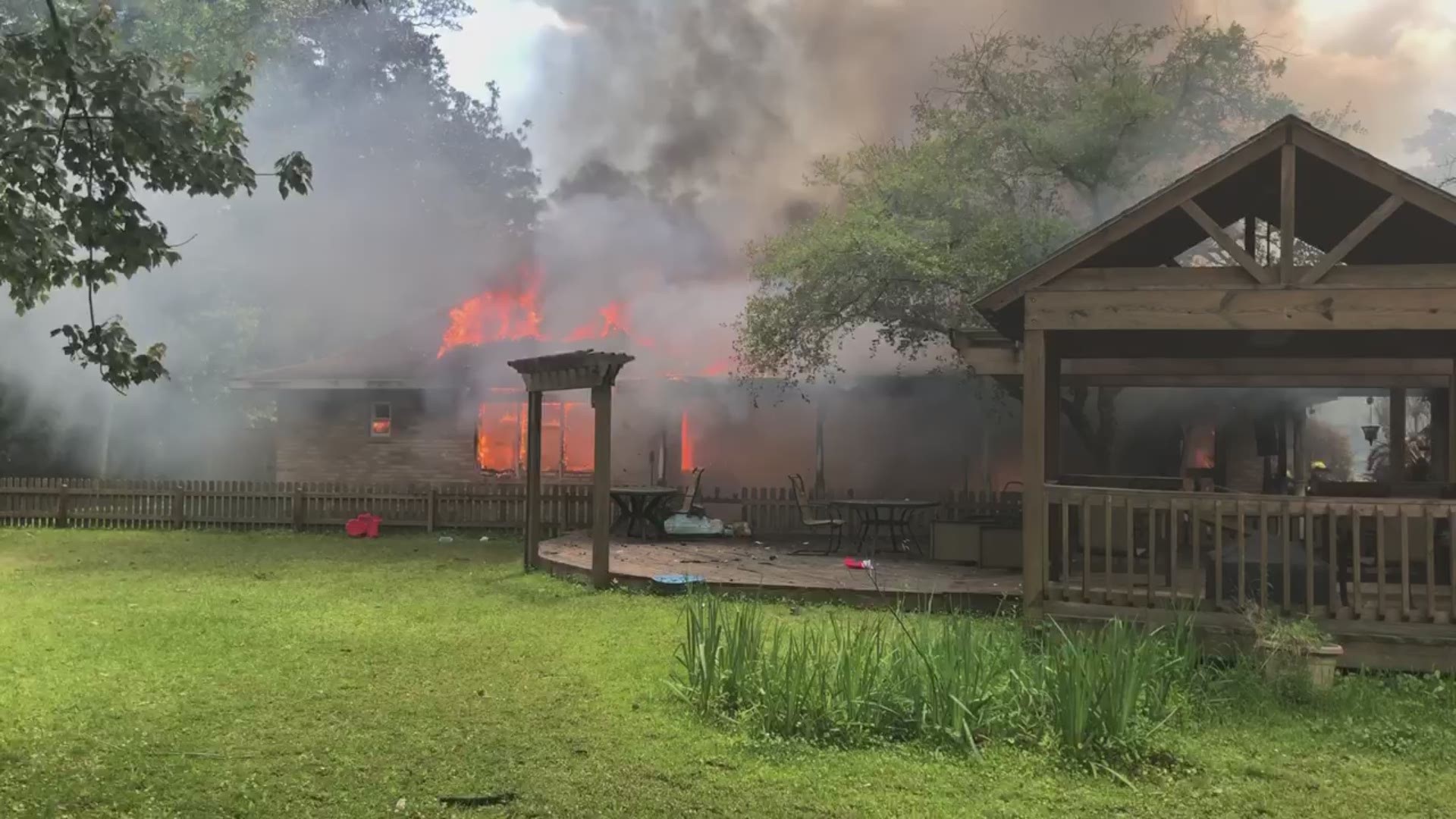 SLIDELL, La. — Neighbors are collecting donations for a family with four children who lost their home, all of their possessions and four dogs in a large fire Wednesday afternoon.

The neighbors said the children were especially in need of clothing.

According to St. Tammany Fire Protection District No. 1, neighbors called 911 after seeing smoke coming from the Starling Drive home around 2 p.m. Wednesday.

When firefighters arrived, the house was heavily engulfed in flames. It was under control an hour later.