Northshore woman who went missing on Tchefuncte River has died

Laura Thomas was reported missing Friday evening after investigators believe she had a mishap with a personal watercraft on the river. 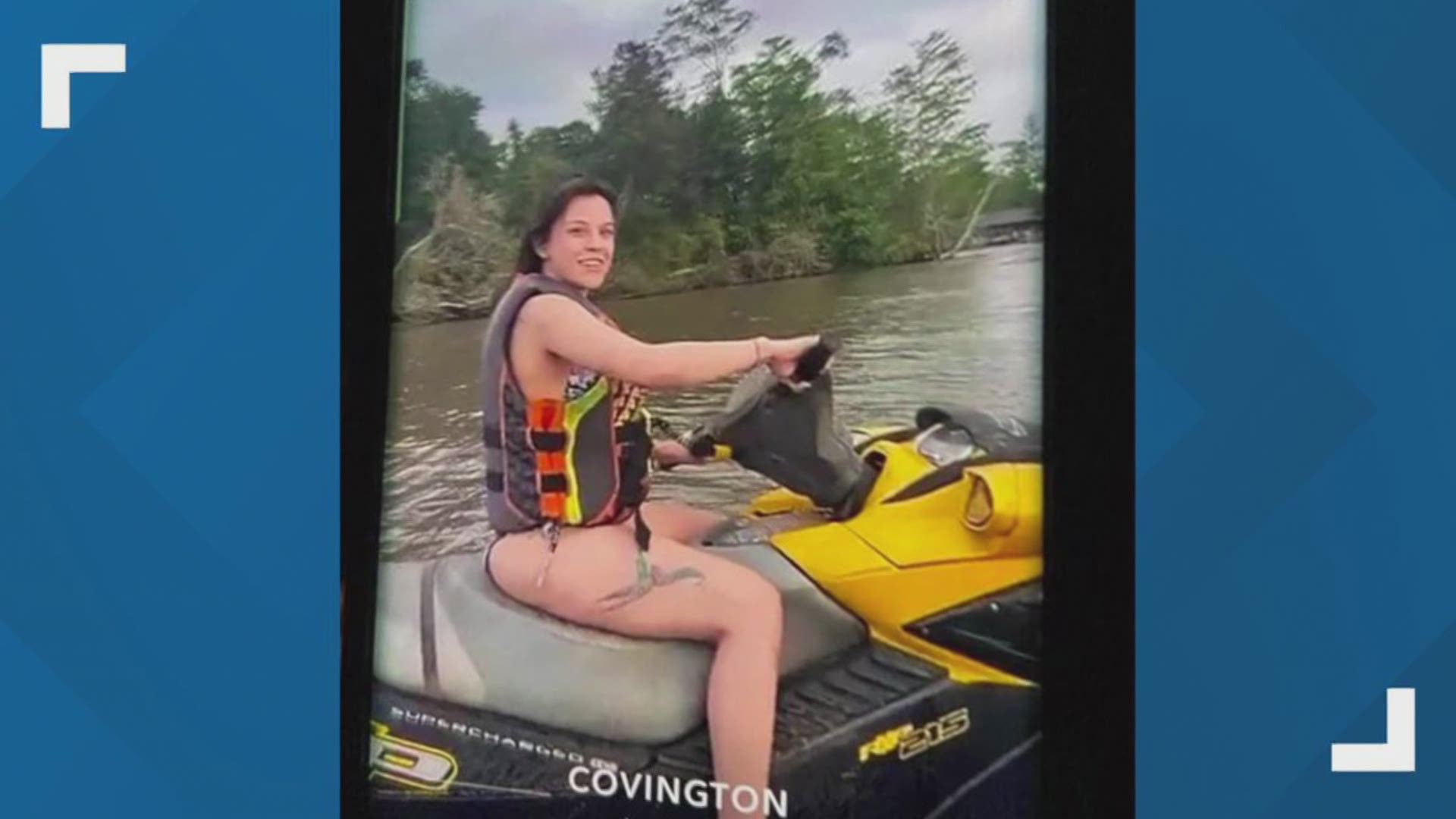 COVINGTON, La. — A Northshore woman has died from her injuries after she went missing on the Tchefuncte River and later found after she spent more than 12 hours in the water.

Family members of 26-year-old Laura Thomas shared on social media on Tuesday that she had died.

“Laura is leaving us peacefully. She fought so hard but the injuries are too much for her to survive,” Laura’s sister-in-law Taylor Thomas wrote on Facebook. “We don’t want her to suffer any longer so we’re saying our goodbyes.”

Thomas was reported missing Friday evening after investigators believe she had a mishap with a personal watercraft on the river. A search for her had to be called off hours later due to intense thunderstorms.

The search resumed Saturday morning and a Good Samaritan spotted Thomas’ watercraft around 10:30 a.m. Thomas was found wearing a lifejacket with just her head out of the water near the Flower Estates subdivision in Covington.

Thomas was taken to Lakeview Regional Medical Center and was listed in critical condition. She later died from her injuries.

Fast-moving storms passed over the Norhshore on Friday evening bringing several inches of rain and wind gusts as fast as 57 mph. The heavy rain caused the Tchefuncte River to surge in height, increasing by five feet overnight.

Capt. Scott Lee, a spokesperson for the St. Tammany Parish Sheriff’s Office, told the Times-Picayune | New Orleans Advocate that Thomas was on the river with friends when she was separated from them. When her friends could not find her, they reported her missing.

Lee told the newspaper that operating a personal watercraft in the dark is dangerous and against Louisiana law, which only allows the vessels to be operated from sunrise to an hour before sunset.