Ben Franklin grad of many talents killed in woods in Russia

"I'm in a car with a stranger. I hope I'm not being abducted," the family says she texted to them before disappearing a week ago. 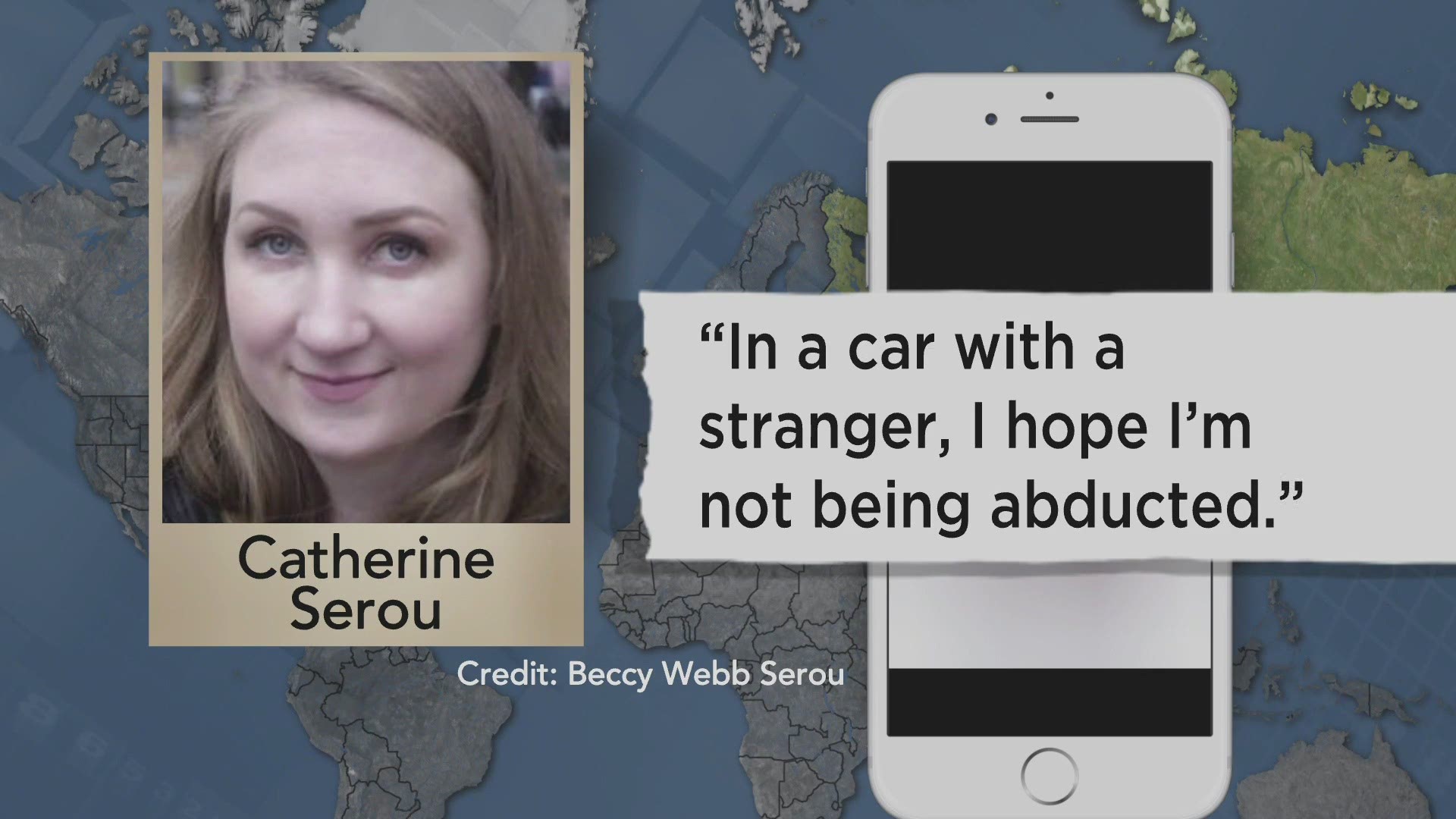 NEW ORLEANS — A New Orleans native who served in the Marines was killed in Russia when a man apparently abducted her and then beat and stabbed her in a wooded area about 250 miles from Moscow.

Catherine Serou, 34, a graduate of Ben Franklin High who went to college at the University of California-Davis, texted her mother, according to NPR, saying, "I'm in a car with a stranger. I hope I'm not being abducted."

Serou had been missing since last Tuesday. Her body was found on Saturday near the city of Nizhny Novgorod.

According to CBS News, State news agency RIA-Novosti cited the local court as saying the suspect gave her a ride in his car, then took her to the wooden area and beat her and stabbed her "in the course of a dispute." Russian news reports have identified the suspect as Alexander Popov and said he had a record of violent crimes.

He faces up to life in prison if convicted of murder.

Serou moved from California to Russia in 2019 to study law, according to her mother.

Serou was a Marine who served in Afghanistan.

A GoFundMe page has been put together by the Serou family to help them travel to Russia and bring her body back to the United States.

According to the GoFundMe page, Serou was a person of many talents. She was a certified diesel mechanic, had an associates degree in Anthropology and Photography, a bachelor's degree in design from UC-Davis, a Master's in Art His story from UC-Davis and a law degree from Nizhny Novgorod State University.

More than $15,000 had been raised to help the family return her body and give her a funeral befitting a U.S. veteran.