Cantrell on unpaid taxes: 'Many of our city's residents face similar challenges'

The mayor said she is working with tax experts to resolve and pay off her debt as soon as possible. 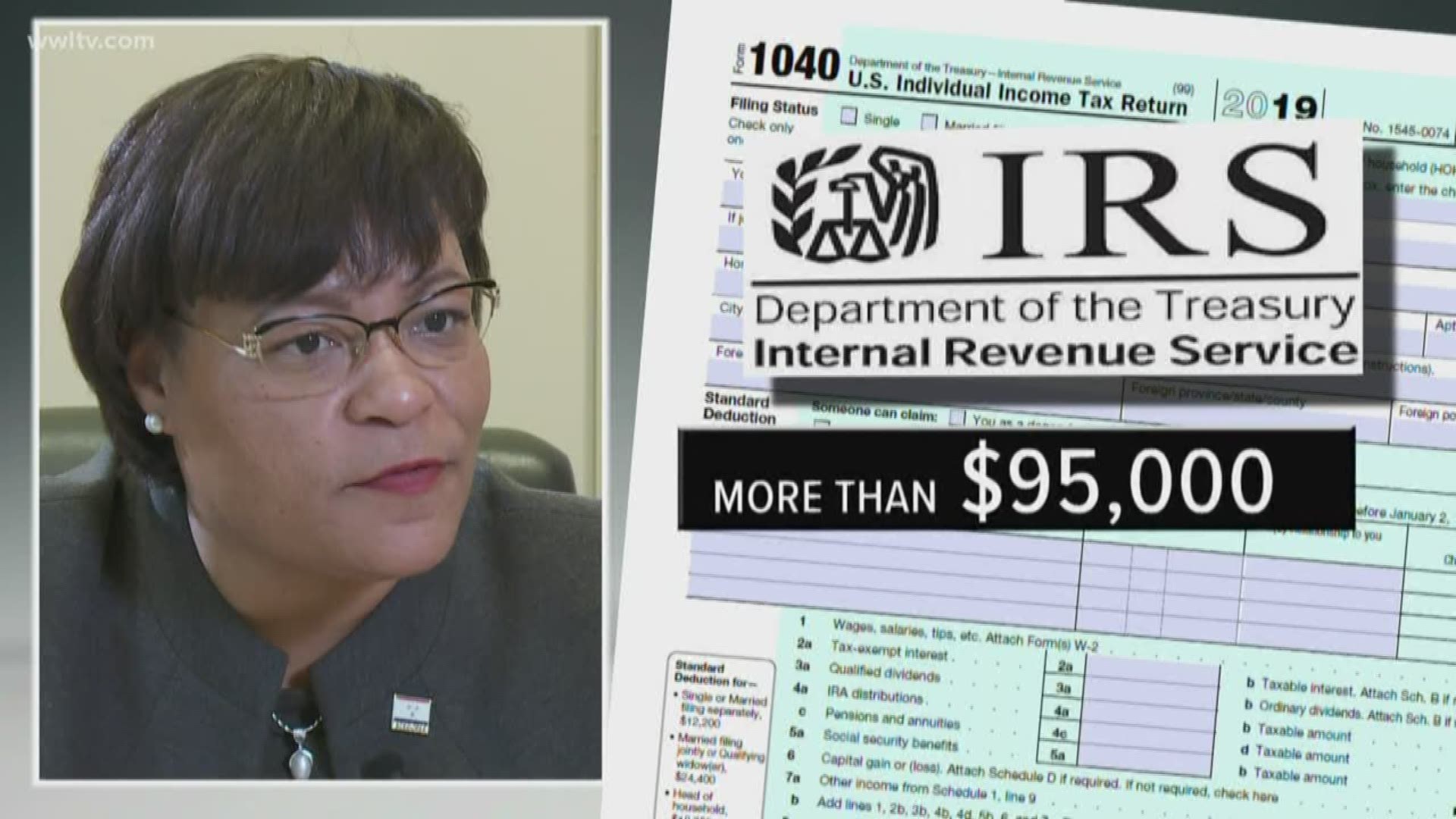 NEW ORLEANS — Mayor Latoya Cantrell responded to recent reports that she and her husband owe more than $95,000 in unpaid taxes to the IRS, who have filed liens against their home.

"Unfortunately, our family has been struggling with this debt for years," Cantrell tweeted. "We are working with tax experts to resolve and pay this off as soon as possible."

"This is an issue that has been has been disclosed by me personally and also being worked on by me personally," she said. "As it relates to trust, I will say, the people of this city, they have a mayor that really gets it and who is experiencing challenges and difficulties her own self and at the same time doing what it takes to meet the needs of people.”

RELATED: Mayor Cantrell owes more than $95k in back taxes, IRS puts liens on her home

"It's very painful for this news to be made public, but I know many of our city's residents face similar challenges, while they work hard everyday, of keeping their homes," she wrote. "I still live on Louisiana Avenue Parkway like I always have, and will continue to work side by side, everyday with our residents, for a better future for all New Orleanians. We are all in this together.”

When Cantrell ran for Mayor in 2017, the Lens reported on nearly $30,000 in unpaid taxes from 2010-12. Cantrell said she paid that amount off before voters went to the polls.