Loyola plans to have classes on campus in the Fall, but things will be different

Tetlow said there would be no large lecture classes and that small classes will move into larger rooms. Some courses would be split and some will have shifts. 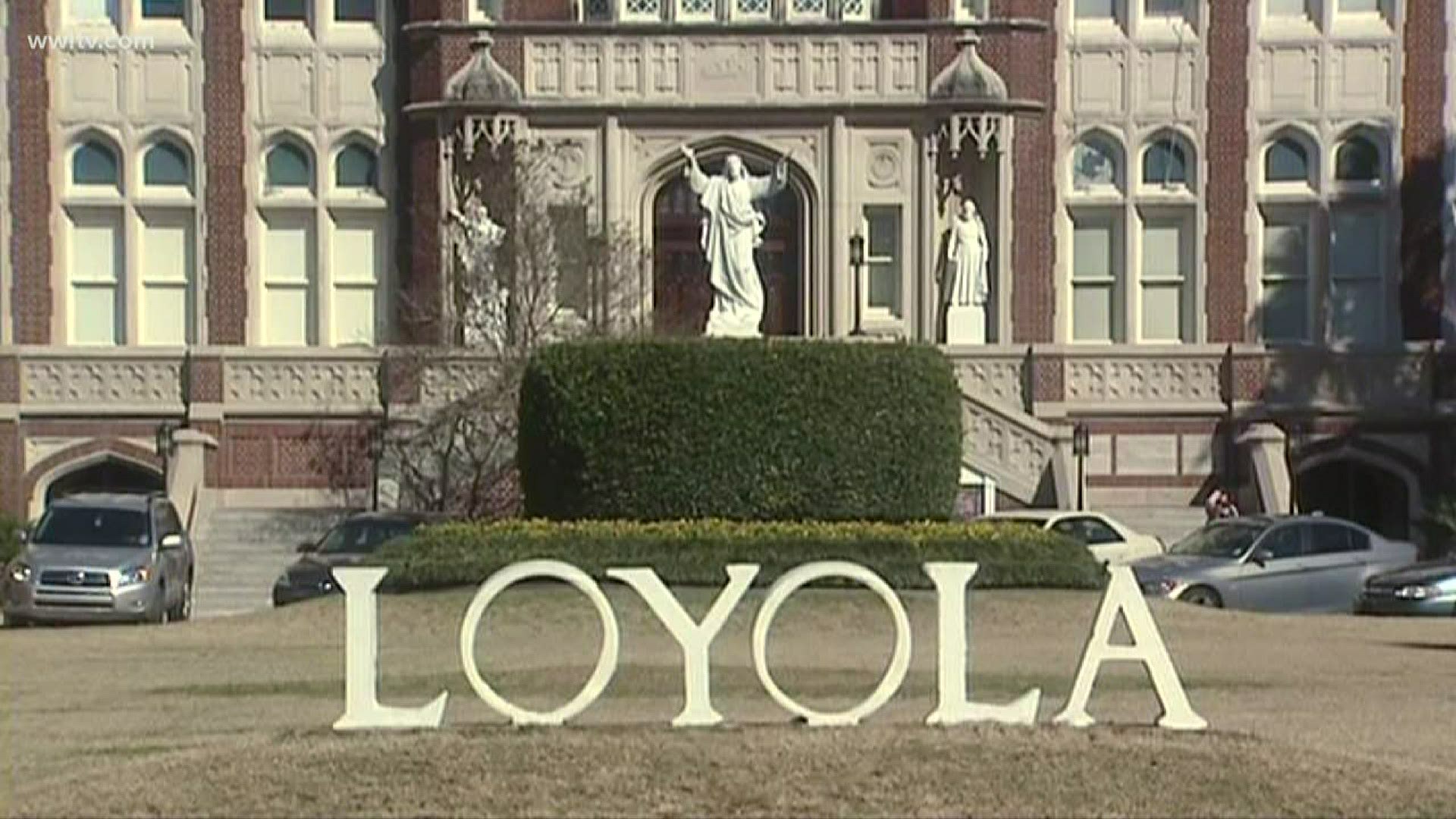 NEW ORLEANS — Loyola University plans to welcome new students onto campus in August and have classes in person, according to an email sent to incoming students Wednesday.

The University will be making several adjustments to the campus experience due to the coronavirus outbreak though, so campus life will differ somewhat from what it would usually be.

The email, from University President Tania Telow, outlined the adjustments.

Tetlow said that student housing would be prioritized for first and second-year students and that it will mean either single rooms or large double rooms to provide some distancing.

She emphasized that cleaning will happen obsessively, especially in common areas.

Dining and other gatherings would be spread out more in the open air areas of campus, while athletic events and student performances would likely be in front of smaller crowds, but broadcast to a larger audience online.

RELATED: 'It's been a tearful evening' New Orleans college seniors to spend last days of college at home

Tetlow said there would be no large lecture classes and that small classes will move into larger rooms. Some courses would be split in two and some will come to class in shifts.

Students would also go home for Thanksgiving break and then not return to campus, taking the final week of class and exams online to avoid the need to travel back and forth again.