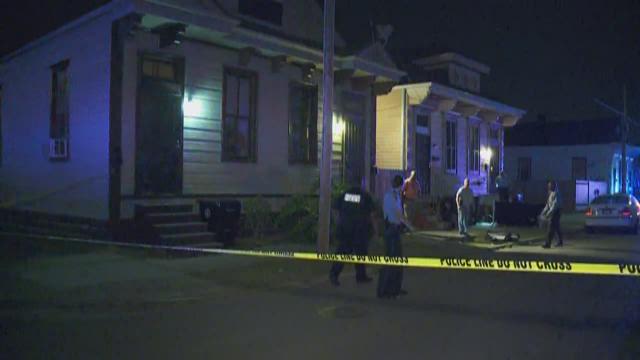 NEW ORLEANS – In the first four months of 2017, there were 71 murders in New Orleans.

Jeff Asher, a New Orleans crime analyst, said he believes the current homicide rate trend started in summer of 2016 and has continued into 2017.

“Over the last 365 days, we’re looking at 205 murders, which if were a full year it would be the worst single calendar year post-Katrina other than 2007 when we had 207 murders,” Asher said.

That number sets New Orleans ahead of major cities like Chicago, where the murder rate is considerably below the Crescent City largely because shootings in Chicago tend to be less fatal.

“About 1 in 3 shootings in both New Orleans and Baltimore are fatal, whereas, in Chicago, it’s closer to 1 in 5,” Asher explained.

The pace of shootings has slowed down from where it was in the first two months of this year, Asher said, but it’s been relatively steady at a significantly higher level than it has been in the past six to seven years.

“Without some sort of slowdown in shootings, there’s no expectation that the number of murders is going to change,” Asher said.

For the last 10 years, Tamara Jackson has walked into her office at Silence is Violence and sat down with the families of victims of homicide.

“Every day they have to deal with excepting the loss of that person who is no longer coming back and that’s the people we focus on,” said Jackson.

Focusing on those people and their loss has given her insight into the rising homicide rate in New Orleans.

“We have an increase in females becoming victims of homicides, and older females,” said Jackson.

Jackson said the reasons why the homicide rate is hard to pinpoint.