"Reducing the NOPD staffing by two complete districts is unlikely to reverse or even arrest this trend," the police group said, "We should expect it to worsen." 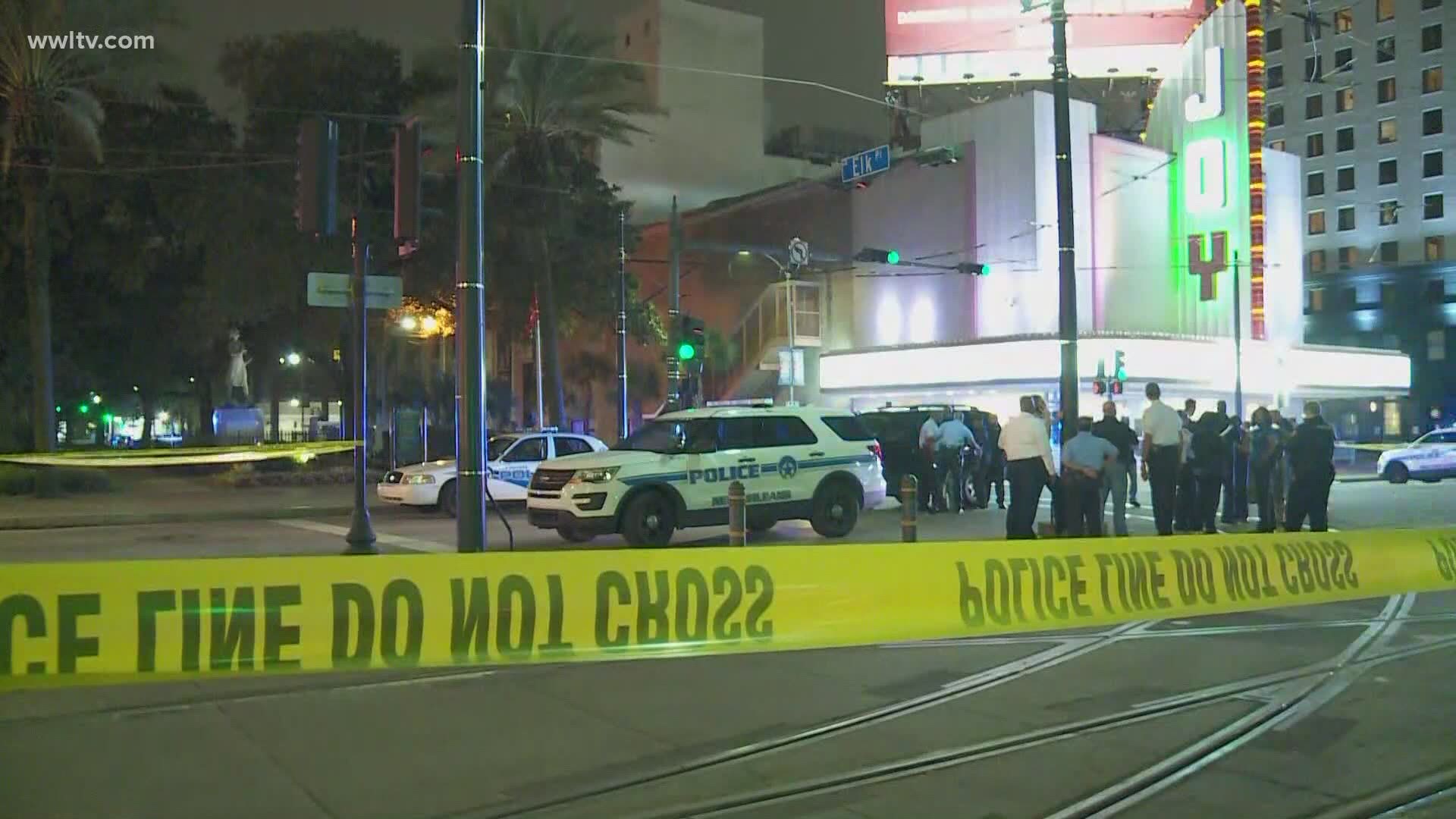 NEW ORLEANS — Thursday The Police Association of New Orleans, PANO, sent an email to Mayor Latoya Cantrell and city leaders asking for furloughs to end for police officers. PANO claims the department is struggling to retain officers and the furlough is making it worse.

"We don't want to wait until its catastrophic and say 'now we have to fix it,'" said PANO President, Capt. Michael Glasser. "I think if we don't address it now, we're going to be in a worse position we were 10 years ago and we haven't been able to climb out of that hole."

Glasser was referring to the hiring freeze NOPD faced in 2010. He said at that time, the department had 1,600 officers. Now it has 1,200. Glasser said the problem is that number is dropping.

"You have a lot of officers who are putting in applications in other departments," he said.

Next year's city budget calls for furlough's through 2021 for city employees.

"We were forced to cut $100 million from our budget," Mayor LaToya Cantrell said Thursday.

The New Orleans Fire Department's union has been outspoken about its frustrations too, tweeting multiple times a day about engines out of service due to furloughs.

Glasser worries these furloughs are a matter of public safety.

"As long as you see the crime numbers go up, I think it's evident, self evident," he said.

Mayor Cantrell said that hasn't been the case.

“There’s no data that supports that at all," she said. "We know it’s tough. Everyone’s on a furlough. I have people who are furloughed who are working on that day. It’s something we’ve had to do. The data doesn’t say in anyway that the services to the public have been jeopardized.”

Cantrell said the city will reevaluate furloughs if possible.

"As the City of New Orleans sees revenue stream moving in the right direction and even by way of a stimulus package hopefully coming from the federal government, we will reevaluate our financial position as well as our ability to look at furloughs," she said.

If not, Glasser worries the NOPD shortage will be tough to recover from.

"The problem is not going to improve, it's not," he said.

Louisiana State Police's Troop N is scheduled to be dissolved, removing 32 State Troopers from the French Quarter and the Central Business District by New Year's Day 2021.

Overall, between the furlough, NOPD not being able to hire more officers and losing State Troopers in the French Quarter, New Orleans residents will have about 190 fewer police officers roaming the streets next year.

RELATED: New Orleans' murder rate is on the rise for the first time in 4 years

"So, for 2021, we will experience the effective loss of two complete districts in personnel," the letter said. "Other police services will suffer as we draw officers from other districts to fill the void, and follow-up investigations will be severely impacted."

The association also said NOPD officers have found the furlough as an incentive to leave to work for other local governments.

"We must remind you that along with many other major urban environments, New Orleans is experiencing an unprecedented increase in violent crime," the letter said. "We're up 90% in homicides alone, a number which is increasing almost daily with an atypically low solve rate of barley 35%."

The letter acknowledges the reason for higher crime rates this year isn't just from having fewer police officers, but it says reducing it further wouldn't help either.

"Reducing the NOPD staffing by two complete districts is unlikely to reverse or even arrest this trend," the police group said, "We should expect it to worsen."

Ed. Note: A previous version of this story's headline erroneously attributed to NOPD the warning written to N.O. officials. The letter was from the Police Association of New Orleans, an advocacy group for police officers in the city.