“That all costs money, and much like any city that’s managing stormwater, they rely on a user fee called a stormwater fee, which does not exist in this city." 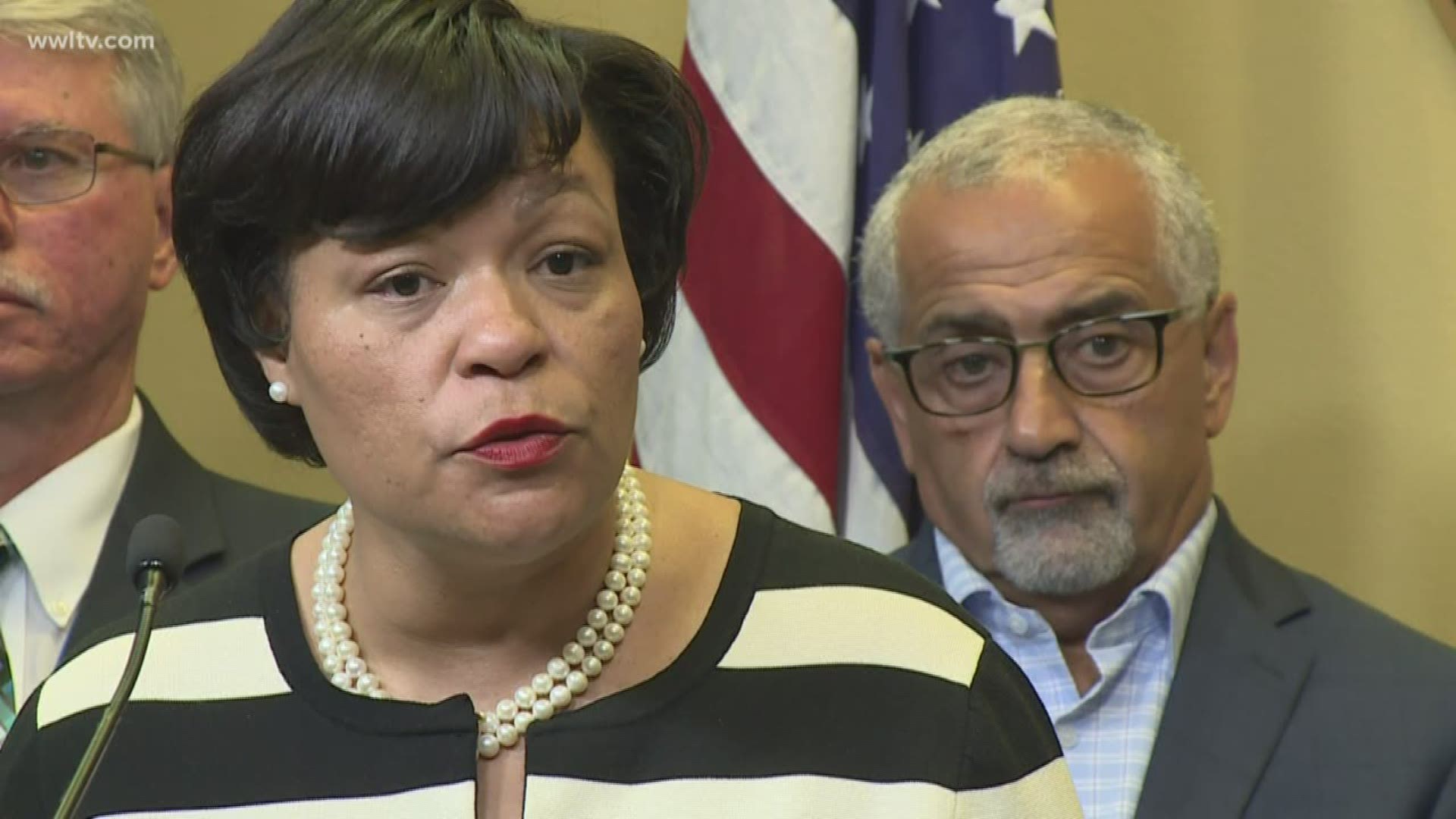 NEW ORLEANS — The head of the Sewerage & Water Board says it’s time for New Orleanians to pay a drainage fee.

S&WB Executive Director Ghassan Korban said his agency will need billions of dollars for a “complete overhaul” of its antiquated system of drainage culverts, canals, pumps and power generators and electric feeder lines to run those pumps.

“That all costs money, and much like any city that’s managing stormwater, they rely on a user fee called a stormwater fee, which does not exist in this city,” Korban said.

The S&WB collects fees from users to operate the city’s water and sewer systems, but it must rely on three small tax millages to pay for the drainage system. That means that large, tax-exempt landowners – such as Tulane University and the Archdiocese – contribute a huge portion of drainage runoff but pay nothing to the system that carries it out of the city.

“As discovered by many, many other cities, that’s not a fair setup,” Korban said. “And I’m very hopeful that the time will come where people will come to their senses in terms of, yes, if we want this city to thrive and not worry about every time it rains, we’ve got to invest in our infrastructure.” 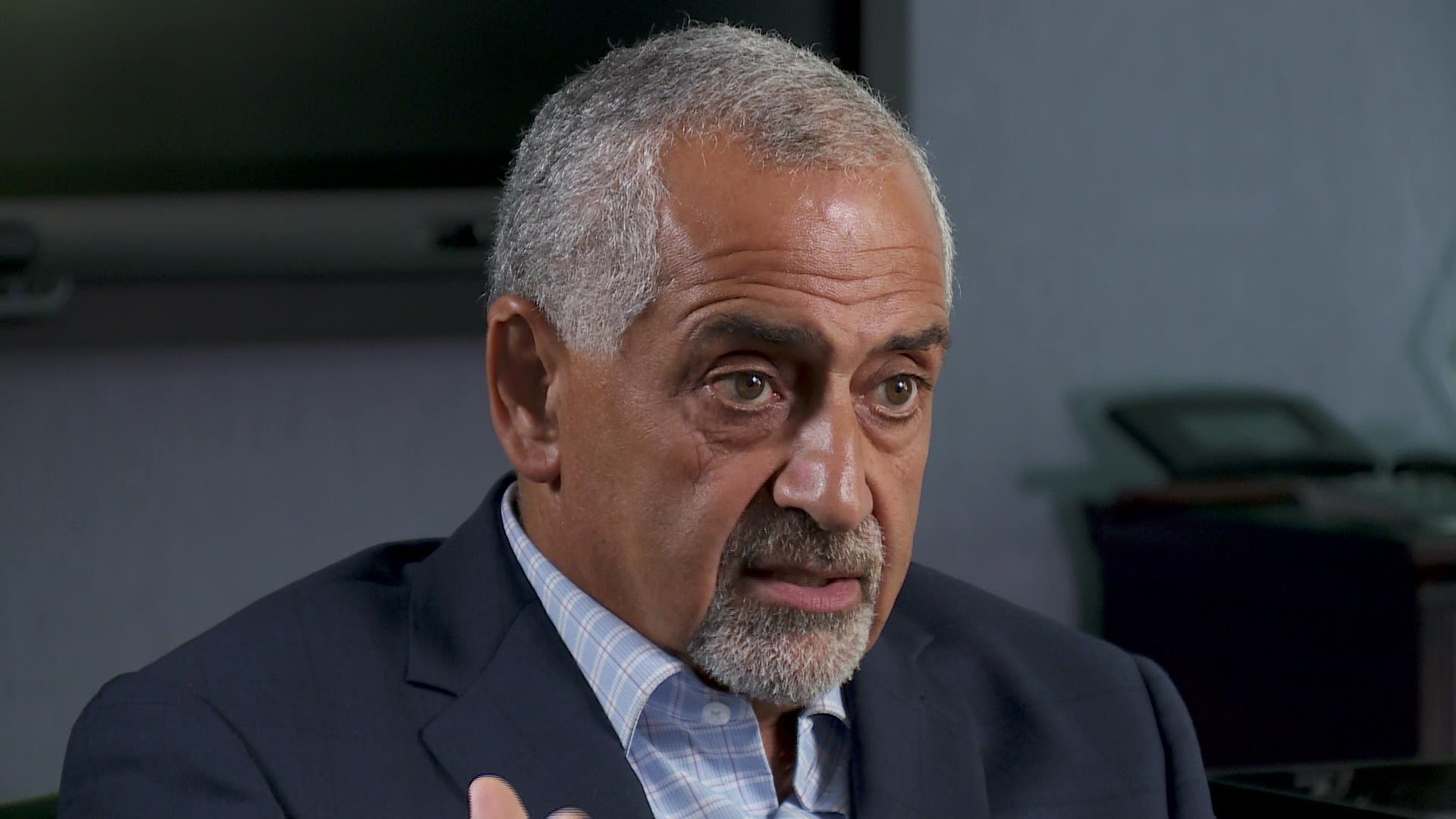 Korban said it’s too late to put a drainage fee on the ballot for this year, but he wants to come up with a plan to overhaul the entire system, figure out whether people want a system that prevents flooding at 1 inch of rainfall per hour or 2 inches of rainfall per hour, calculate the costs and then go to the voters.

“It’s a conversation that may be tough, but has to be had,” he said.

Much like flooded streets in New Orleans, the idea of a drainage fee is not new.

“We must protect our citizens from flooding” Morial said on Oct. 3, 1985, during a press conference about the proposed drainage fee. “We must improve the capacity of our drainage system and our pumping stations. Flooding paralyzes this city.”

If passed, the drainage fee would have raised $18.5 million a year for the drainage system, doubling its capacity during a 20-year period and costing the average homeowner $5.40 a month.

Reminded of that previous defeat, Korban said, “They failed. Many cities failed and tried again and succeeded.”

The idea of a drainage fee was first resurrected in January by a state legislative task force looking at how to improve the Sewerage & Water Board following major drainage failures in 2017. But three significant floods since May have intensified calls for more drastic changes.

-Danny Monteverde contributed to this report.