There's been controversy over the future of Charity Hospital ever since it closed after Hurricane Katrina. 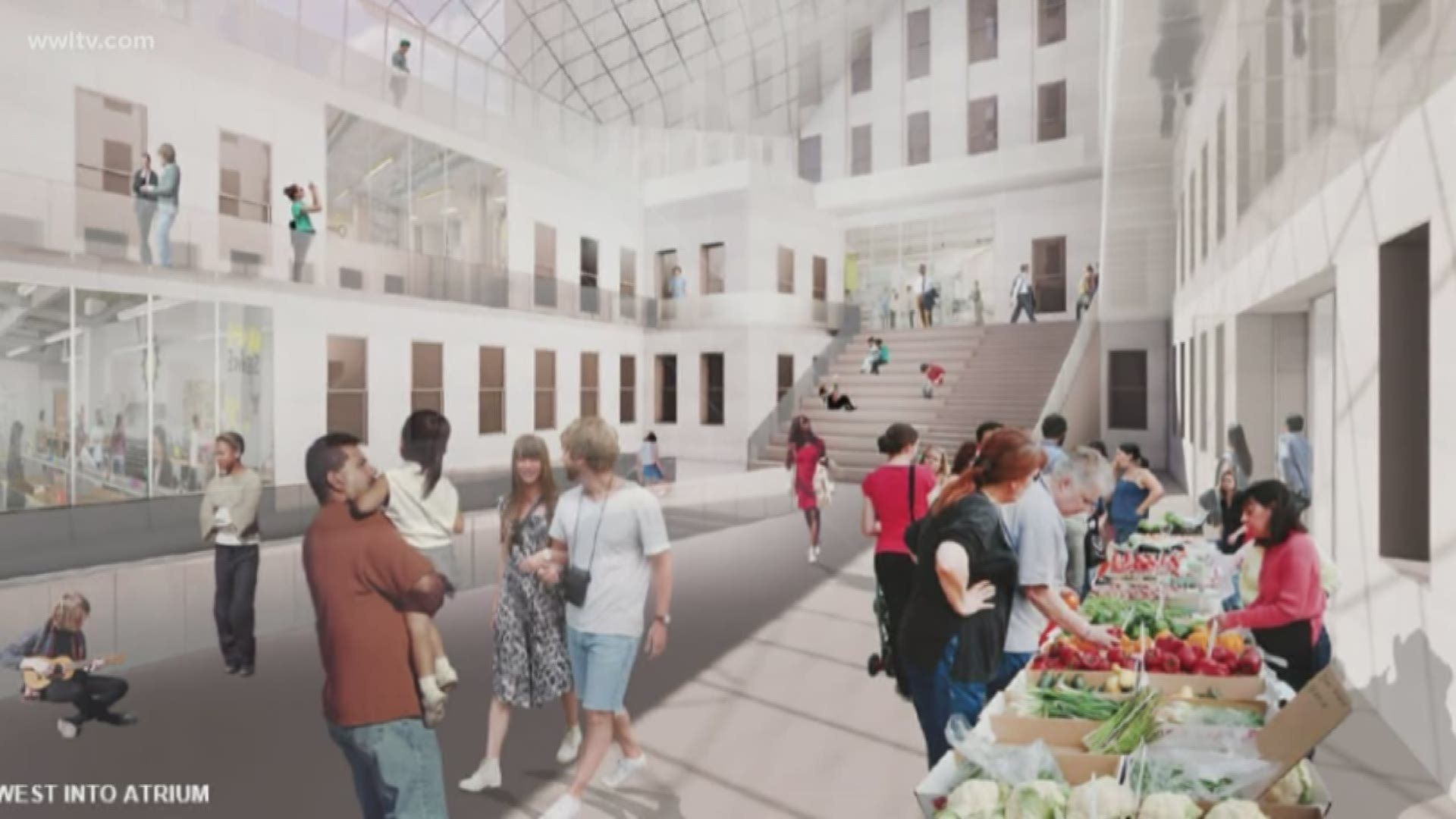 NEW ORLEANS — Charity Hospital is still sitting empty on Tulane Avenue after Hurricane Katrina. This Friday, a final vote by the LSU Board of Supervisors will determine if plans to redevelop the building can move forward to begin construction.

"The legacy left behind by Charity is one that will nerve be forgotten," board member Mary Werner said at the public meeting in New Orleans Tuesday night.

The 20-story Charity Hospital has one million square feet sitting vacant. There's been controversy ever since its closure about its future. Many fought to reopen it as a hospital, even as the new University Medical Center opened.

"The building has a lot of heart, it's been there for some form or fashion for a century and a half," said Joseph Stebbins, CEO of 1532 Tulane Partners.

Now, there are plans to bring the hospital back to life, but with a different purpose. 1532 Tulane Partners is the local firm that was chosen to redevelop the building. The plans in place would turn the bottom two floors into retail space with a courtyard. Nearly 400 apartments would take up the top floors. Plans also include a fitness center and two high schools.

"You need a place for charter schools to start," Stebbins said.

He also discussed an innovation hub to bring together ideas from universities and the community. The idea behind this is creating a space for ideas to multiply and solve problems.

Stebbins claims there's a big focus on keeping the historic components of the building.

"Making sure we keep as much as we can of that," he said.

Construction on this could begin by the end of this year and last three years.

"We're looking to have tenants in and the building operating as quickly as possible," Stebbins said.

The LSU Board of Supervisors will vote on approving the plan Friday.

You can submit public comments on this project through Thursday night. To submit a public comment to the board, email lsuboard@lsu.edu or call 225-578-2154.