'This is overkill,' parents say about school's prank punishment

"At least give us our graduation. If you want to take prom and other senior activities, that’s fine, but just let us walk across the stage one last time," a student said. 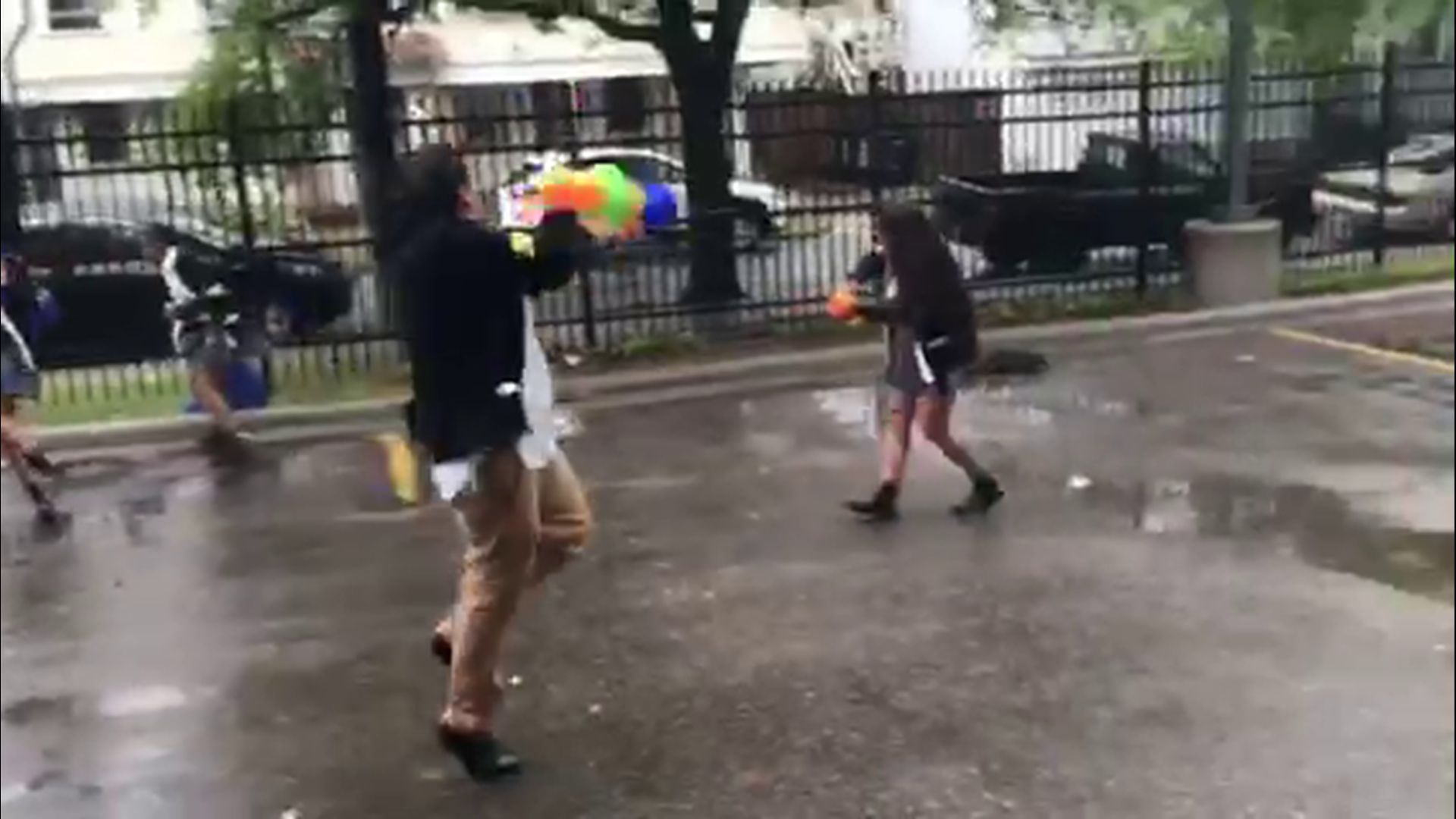 NEW ORLEANS — “As a senior, I do apologize to the principle if she feels that we did something wrong and we were disobedient to what she said. I do apologize as a senior at Sophie B. Wright," said Travion Lyons, who was suspended from his high school last week.

What Lyons is apologizing for is her role in a senior prank at Sophie B. Wright high school last Friday.

While it was fun and games for the students, school leaders didn’t view it as a laughing matter. Students reportedly used water guns, eggs, vinegar, mustard and water balloons inside and outside of the building.

In a statement released by the school, the school board president stated at least one student and one teacher were injured during the prank. It said school property was sprayed with water and a bathroom was "compromised."

A warning was posted when the school got word about what was planned.

“Students who participate will be given a disciplinary consequence,” it reads in part.

Lyons and as many as 24 of her classmates are not only suspended for the week, they also won’t be allowed to attend prom or walk across the stage next month for graduation.

"Everybody wants to get the chance to walk across the stage and make their parents proud," said Diente Dorsey, Sophie B. Wright senior.

But one student, who didn’t want to be identified because of concerns for their safety, said the warning from the principal was clear.

"The morning before everything happened, Mrs. Clark got on the intercom and told what was going to happen if they did it and she told the senior class specifically not to do it. So, they still did it and they got their consequences," they said.

Travis Lyons said he agrees his daughter Travion should face some consequences for her disobedience. But he says the punishment is too much.

“We all have done something in out life, man, a prank or a joke or whatever, but something like this to be taken away? This is overkill," Travis said.

His daughter said she has one request after taking responsibility for her actions.

"At least give us our graduation. If you want to take prom and other senior activities, that’s fine, but just let us walk across the stage one last time," Travion said.