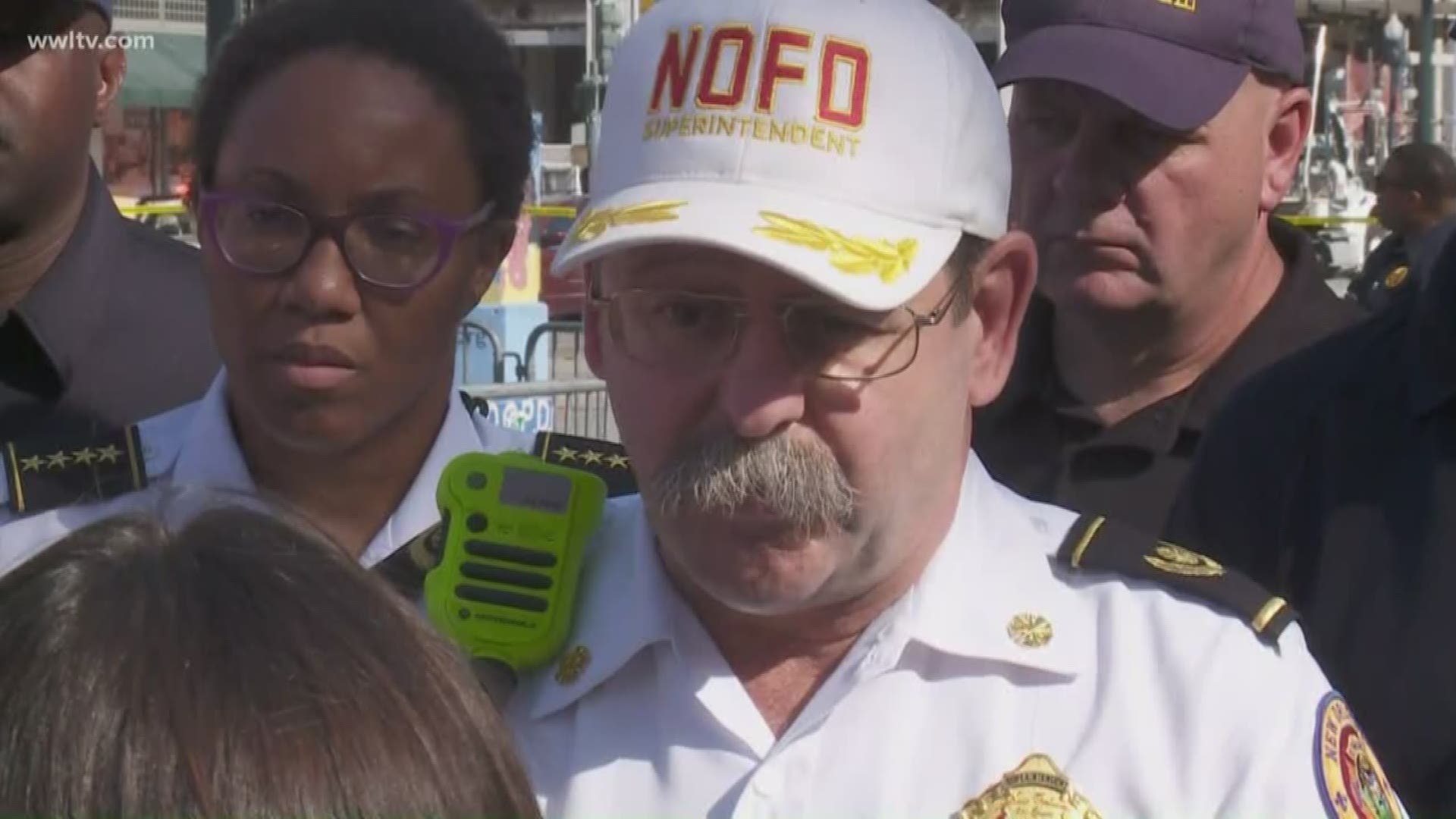 NEW ORLEANS — Three people are still unaccounted for Saturday afternoon after the unopened Hard Rock Hotel partially collapsed while under construction on Canal Street. Officials say one person was killed on the scene and 18 others were injured.

Video from viewers capture the moment and the aftermath of the building falling.

Officials give updates on fatality, injuries: