Hemp is a member of the cannabis plant family but contains only traces of the THC chemical compound that causes a high for marijuana users. 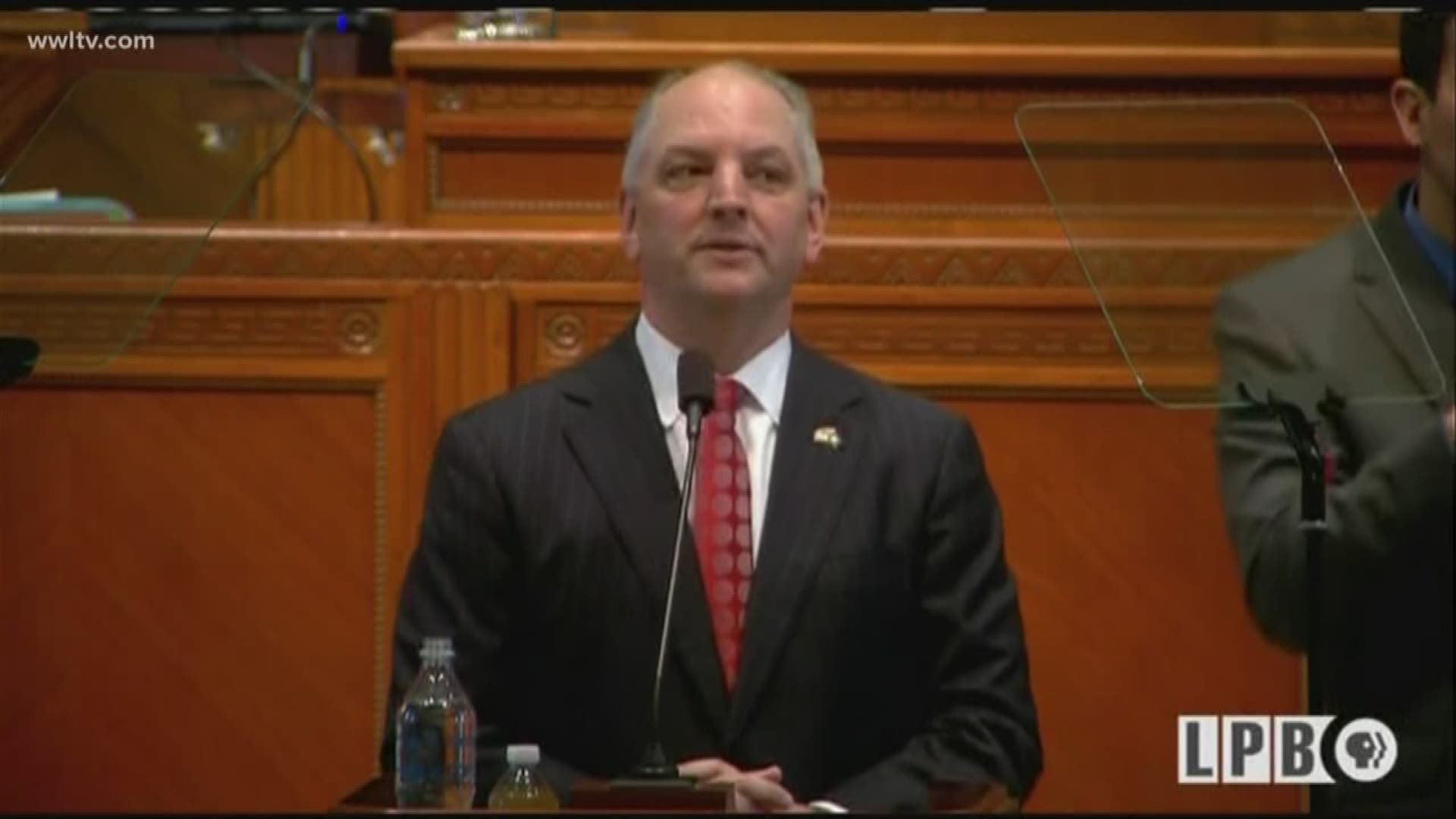 BATON ROUGE, La. (AP) — Louisiana farmers could expand into the hemp-growing business if lawmakers agree to a proposal heading to the full House for debate.

The measure by Republican Rep. Clay Schexnayder, of Gonzales, would legalize growing and processing of industrial hemp in Louisiana, in line with what's allowed under the 2018 federal Farm Bill for the relative of the marijuana plant.

The House agriculture committee advanced the proposal Thursday without objection.

Hemp is a member of the cannabis plant family but contains only traces of the THC chemical compound that causes a high for marijuana users. Hemp is used for textiles, fuels, rope and chemical absorbents, among other products.

"The idea is to grow and take advantage of a crop we haven't been growing since 1938," said Agriculture Commissioner Mike Strain, who helped craft the legislation and would have regulatory authority over the program.

Growing hemp for individual use would be prohibited under the bill.

Rep. Dustin Miller, an Opelousas Democrat, questioned the level of regulatory control that Strain would have, saying he wanted to ensure the agriculture commissioner encouraged farmers to participate. Schexnayder stressed that lawmakers would oversee the rules developed to administer the industrial hemp program.

"I'm OK with you regulating this. It's your job," Miller told Strain. "But everyone should have an opportunity to grow this."

The Farm Bill approved by Congress last year legalized industrial hemp by removing it from the list of federally controlled substances. It gives states the opportunity to develop a hemp-growing program, if the U.S. Agriculture Department approves it.

Schexnayder's proposal would require a hemp growing and production regulatory plan be submitted to the USDA by Nov. 1. Strain said he hopes Louisiana farmers could begin production of hemp by 2020, using seeds from growers in Europe or Africa who have been in the hemp business for years.

"We're looking to get seeds from overseas, because there's such a limited supply of seed in the United States," Strain said.

Those who grow, process or transport hemp or sell hemp seeds would have to get an annual license from the agriculture department after passing a criminal background check. No one convicted of a felony or a drug-related misdemeanor within the last 10 years would be eligible. The agriculture department would test the crops and could randomly inspect the operations, to ensure the hemp contains only traces of THC.

The LSU and Southern University agricultural centers would be able to conduct research with hemp and develop new varieties.

The legislation doesn't address the legality of CBD, a non-intoxicating molecule found in cannabis that many believe is beneficial to their health. Some state officials have suggested CBD products and sales are illegal in Louisiana.