The Krewe of Endymion announced the changes on Monday. 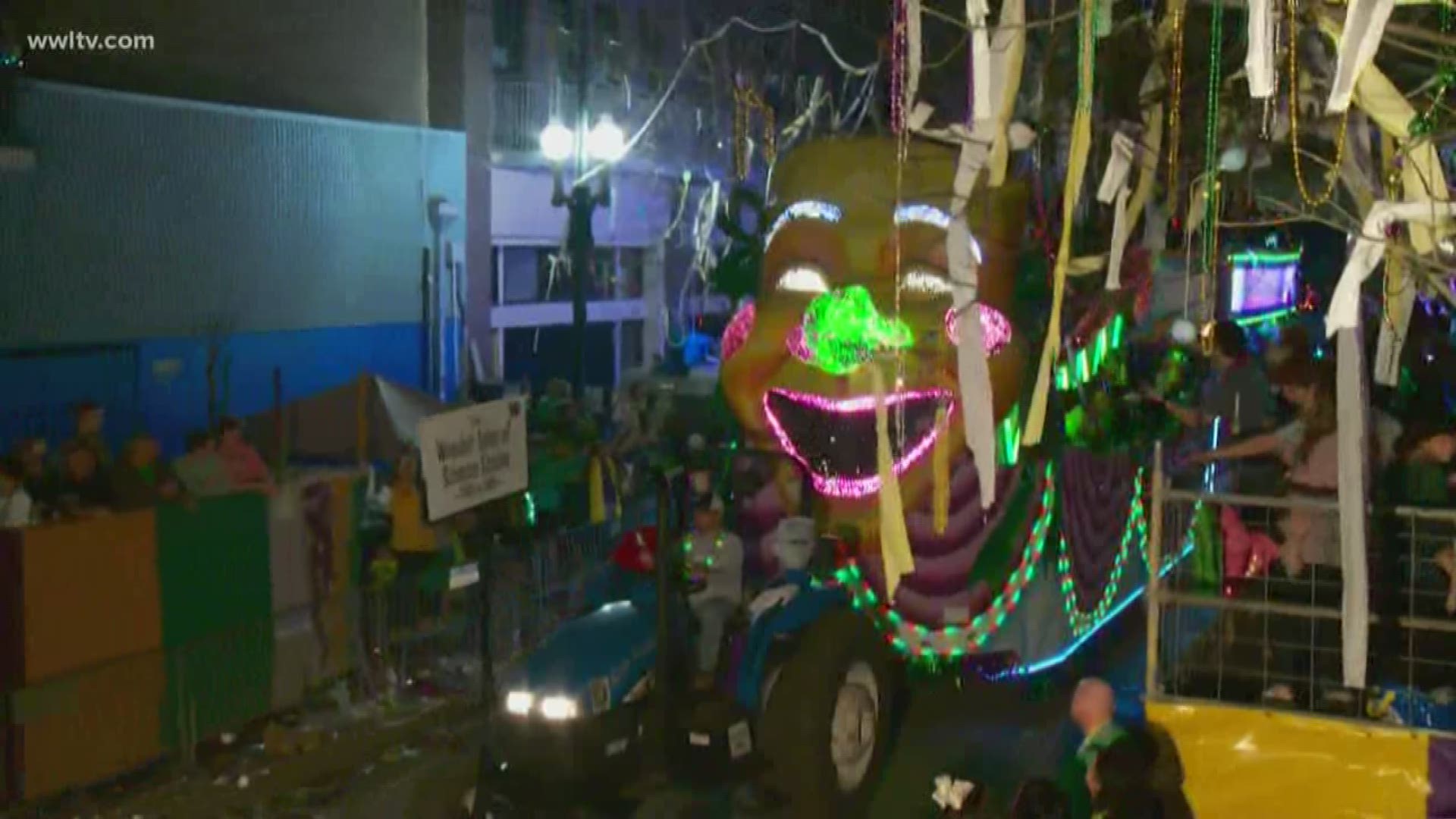 NEW ORLEANS — The 2020 Endymion parade will differ from its regular route and the ball will be held at a new location, Krewe leaders announced Monday.

The Endymion Parade and Extravaganza 2020 will be altered because of massive Mercedes-Benz Superdome renovations scheduled for early next year. Instead of ending at the Superdome, the parade will head to the New Orleans Ernest N. Morial Convention Center and the ball will be held there, much like in 2006 after Hurricane Katrina.

Most of the parade route will remain the same, but instead of passing Lee Circle on St. Charles Avenue and turning toward the Superdome, floats will turn left on Julia Street towards Convention Center Boulevard and end at the center.

That move became a reality on Monday, after Governor John Bel Edwards announced he would be directing funds to make sweeping renovations at the Superdome starting early in 2020.

The $450 million project would be the most extensive and expensive renovations to the building since it opened in 1975.

Edwards said those renovations will including rebuilding concourses to make them easier to use and more accessible for fans by replacing about 80,000 feet of ramps with stairs, escalators and elevators. There would also be new club lounges, end zone level luxury boxes and standing room only viewing decks.

Endymion leaders said more information about the changes would be coming soon.