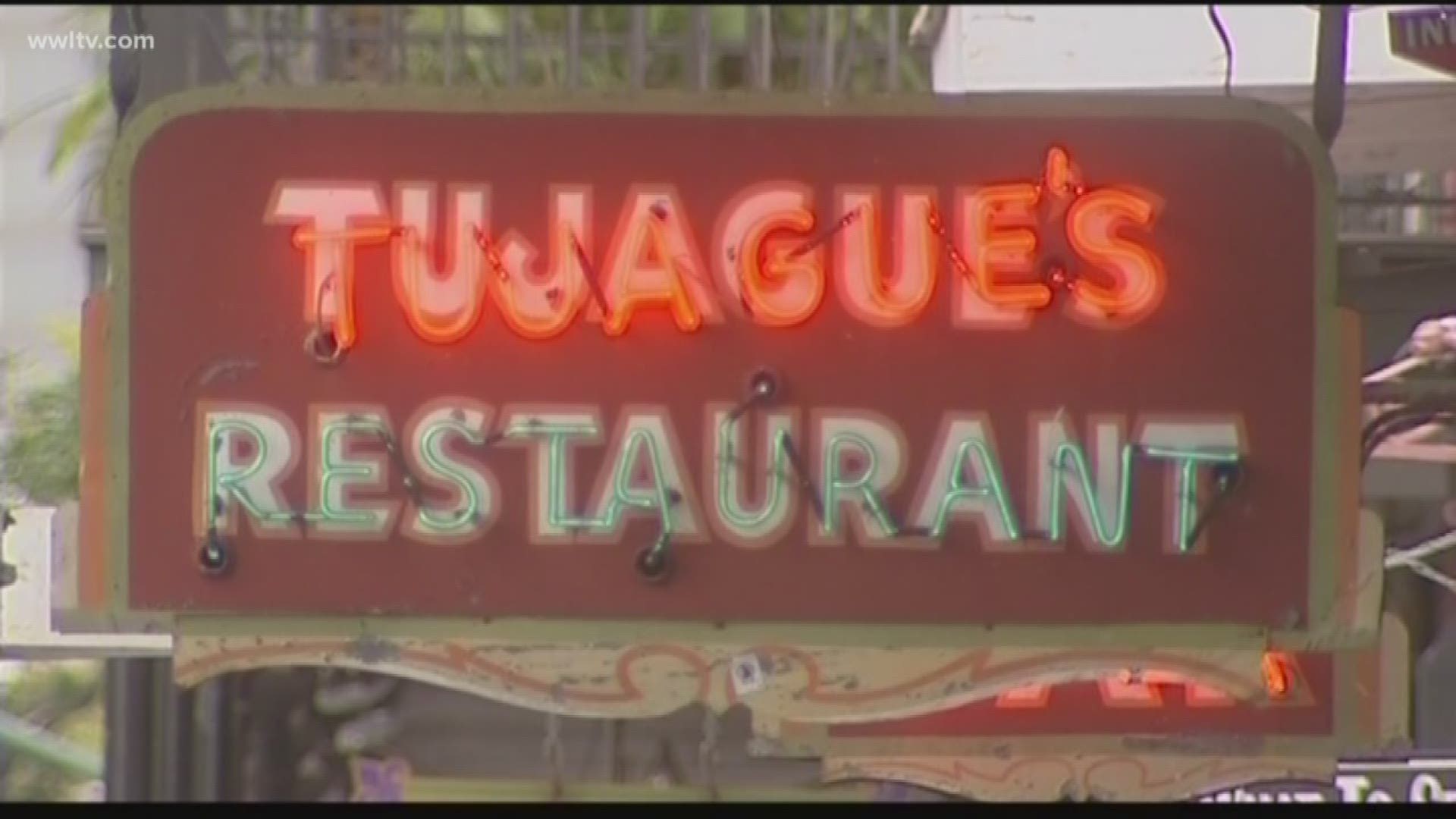 NEW ORLEANS — The second-oldest restaurant in New Orleans will soon relocate to a new building.

The Times-Picayune | New Orleans Advocate reports that Tujague's Restaurant will move from its historic Decatur Street location to a three-story building in the French Quarter that was previously home to the Bubba Gump Shrimp Co.

Tujague's owner Mark Latter told the newspaper that the move was an economic necessity.

“In order to keep the traditions everyone loves and talks about here going, we have to move,” Latter said. “We can’t do what we’ve always done and survive. We have to change, and that’s what this comes down to.” 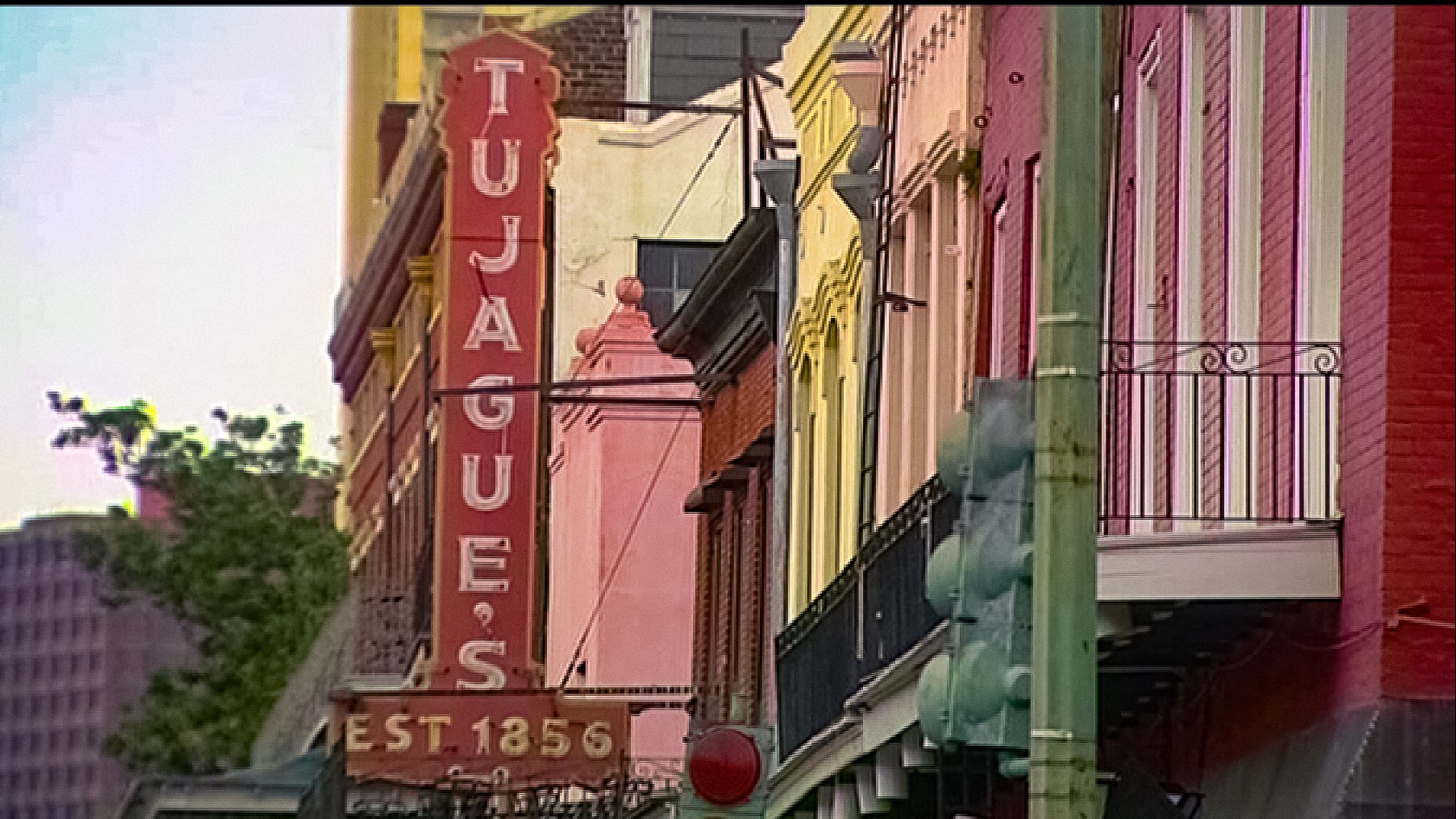 Read the full feature, with more details about Tujague's move on NOLA.com. 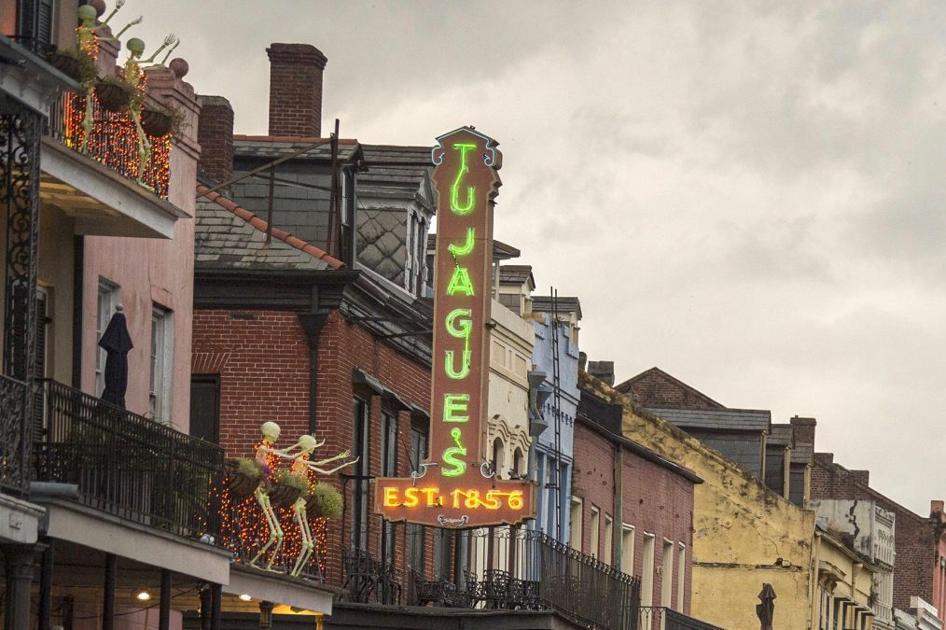