Louisiana set aside $5.6 million for rent assistance, has paid out only $115K despite 40,000 applications 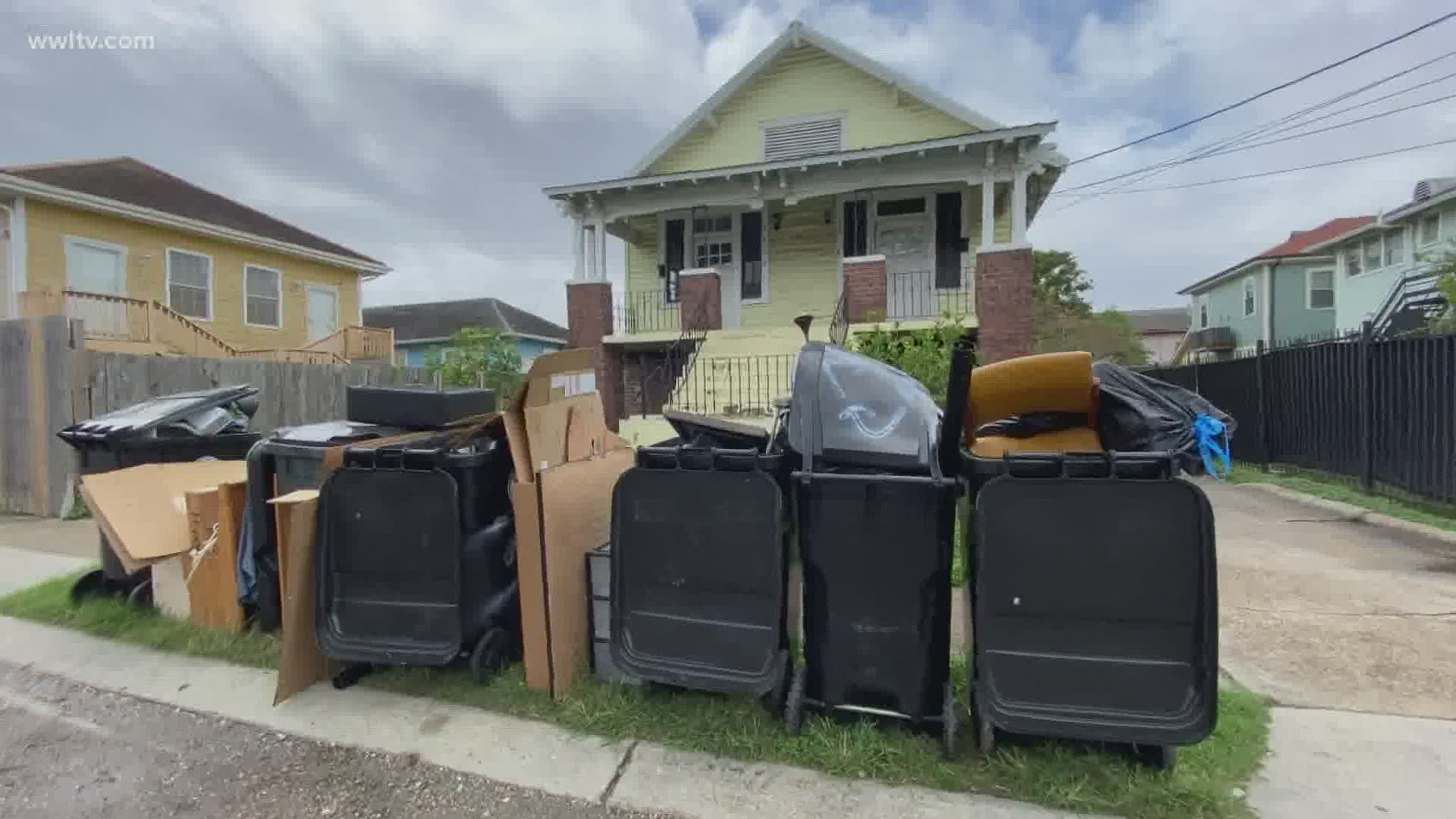 NEW ORLEANS — The state put aside $5.6 million for rental assistance in New Orleans back in July and so far, it’s paid out just $115,000.

It was a shocking figure to City Councilwoman Kristin Palmer who learned about it Tuesday.

“Wait. This is insane,” Palmer said Tuesday during a council committee meeting.

The response to that rental-assistance program was overwhelming, and the Louisiana Housing Corporation, a state agency, stopped taking applications three days later after getting 40,000.

The agency did not respond Wednesday to questions about the lack of payments.

Amber Peterson was among the first ones who signed up.

She only recently got word that she’s getting help with her rent payments -- after being denied at first.

She says the state told her the fair-market rate for a studio apartment in the city is $779.

Andreanecia Morris, who heads up Housing Louisiana, an advocacy group, said news about the money that hasn’t been spent isn’t surprising.

“This was one of our concerns, that we would get to a certain point and they wouldn’t be able to get this money out because of the administrative hurdles,” she said.

Even though the CDC has imposed a moratorium on evictions right now, Morris said bills will ultimately come due and that the state has to find a way to get the money flowing.