Family of Captain Liberto overwhelmed by support, plans to pay it forward

"We want to give that opportunity to other families when this situation, when this tragic situation happens again, because it will," Liberto's son said. 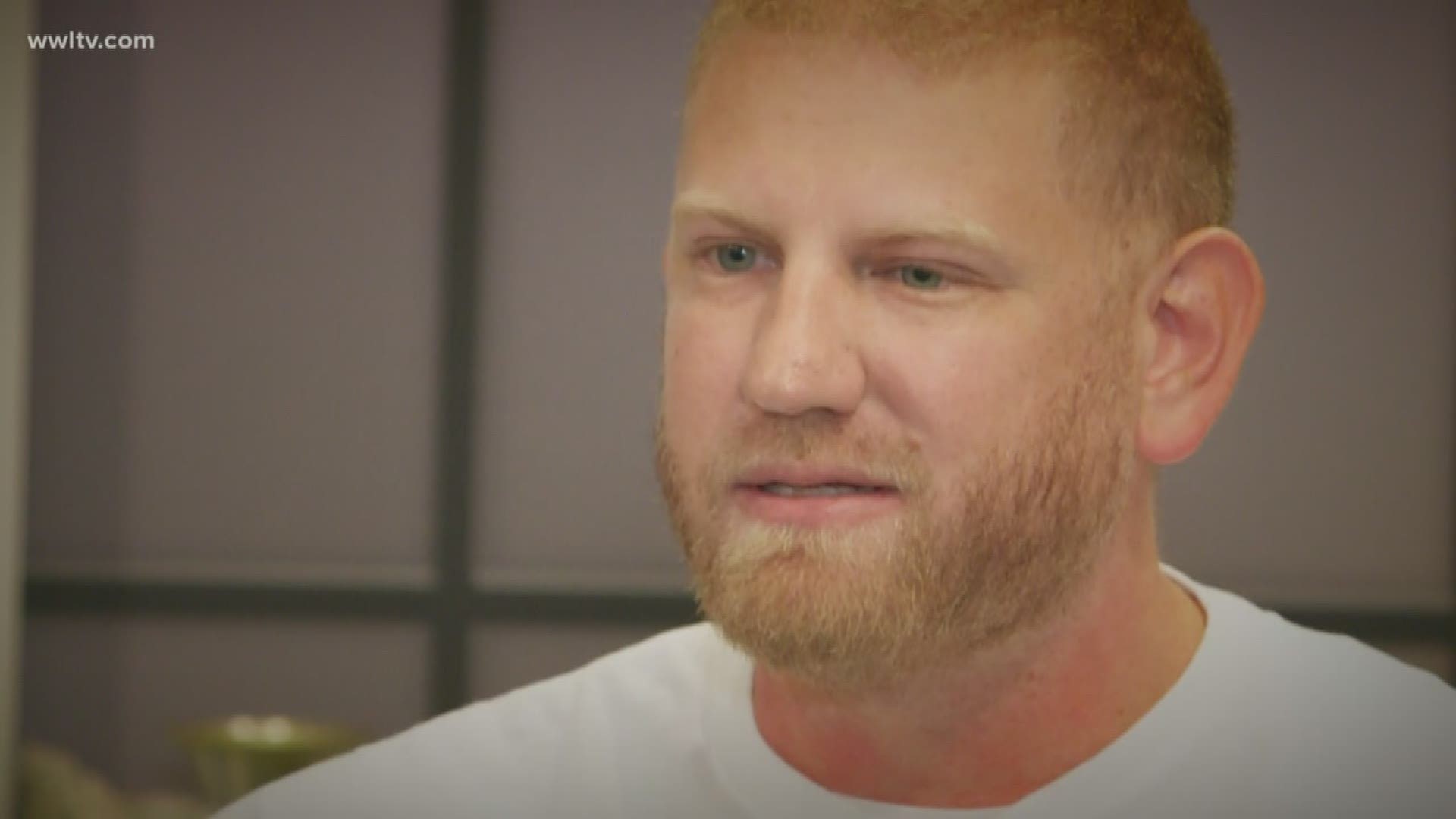 NEW ORLEANS — When Mandeville Police Captain Vicent Liberto Jr. was killed in the line of duty three weeks ago, the family was overwhelmed with the love and help that came pouring in.

They say Vinnie lived to help others, and that's why an event Friday night on the northshore was so important to them. In fact, it was so important, that Liberto's oldest son drove with his family overnight, more than nine hours, to be there.

You see, the family has been overwhelmed by the showing of support given to them by the community, Liberto's brothers and sisters in blue and an organization dedicated to helping fallen heroes that paid off the mortgage on the family home.

Serving in law enforcement, Vinnie Liberto III knew his brothers and sisters in blue would be at his dad's funeral, but even he was wasn't prepared for the outpouring of support from the entire community and country.

"I don't have a single word or an expression to show how much it means to us. There's not a word in the human dictionary, in any language, to express that," said ATF agent Vinnie III, the oldest son of the late Captain Liberto.

RELATED: 'Rest easy pops, I’ve got the watch from here'

As the Liberto family was grieving, there was also the reality of affording the mortgage on the family home, and a question of if their mom would have to move.

"I was trying to stay strong for her and try to console her, but I was asking the same question myself, and the next day, Tunnel to Towers called and said, 'You don't have to worry about another payment.' You talk about a relief," Vinnie III said.

And along with the party, food and music, Saints and LSU football players and coaches have donated priceless items to auction off.

"'Vinnie Pays it Forward' doesn't stop tonight. This is something that we want to continue because we want to give that opportunity to other families when this situation, when this tragic situation happens again, because it will," said Liberto.

"Nobody's actually ever done this for their organization, so if we create a model that this is how your family can do this, and your community
can get together, we really believe that this is also very healing for Mandeville," said Chad Bordelon, a Liberto family friend.

In addition to family, friends and admirers, Liberto's fellow officer, Ben Cato, who was grazed by a shot from the same suspect who killed Liberto.

"Vinnie died a hero," he said. "(He died) doing what he loved, protecting this city, protecting his men."

Liberto's brother Ignatius was also at the even. He presented the department with a Marine Corps plaque, one that he had bought for his brother for his upcoming birthday. It was a gift he bought the morning that Vinnie was killed.

Prior to his 25 years as a Mandeville officer, Liberto spent a decade in the Marine Corps, serving his country.

The family says this is the type of service Captain Vinnie lived by.

The 'Vinnie Pays it Forward' fundraising party was set for Friday from 7 to 10 p.m. at the Fleur-De-Lis Center in Mandeville.