Tuesday's verdict capped a seven-day trial, the second for Scott. Scott's first trial on the same charges ended in a mistrial when jurors could not reach a verdict on any of the seven counts. 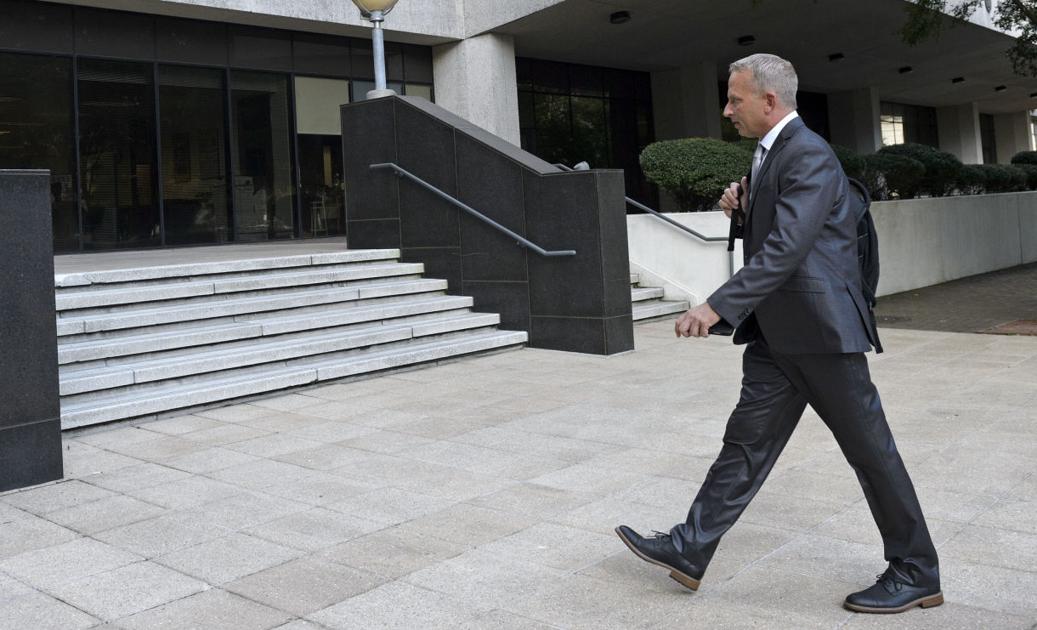 In retrial, ex-DEA agent Chad Scott quickly found guilty on 7 corruption counts
It took two tries, but the government finally got Chad Scott. The former Drug Enforcement Administration agent has been at the center of a sweeping federal investigation since early 2016, but when special prosecutors took the case against the once-decorated agent to trial earlier this year, the jury deliberated for more than two days and was unable to come up with a unanimous verdict, forcing a mistrial.