Just after 5 p.m. after the “Young Men Olympian” Social Aid and Pleasure Club Annual Parade, officers on the detail heard shots fired near the location and responded 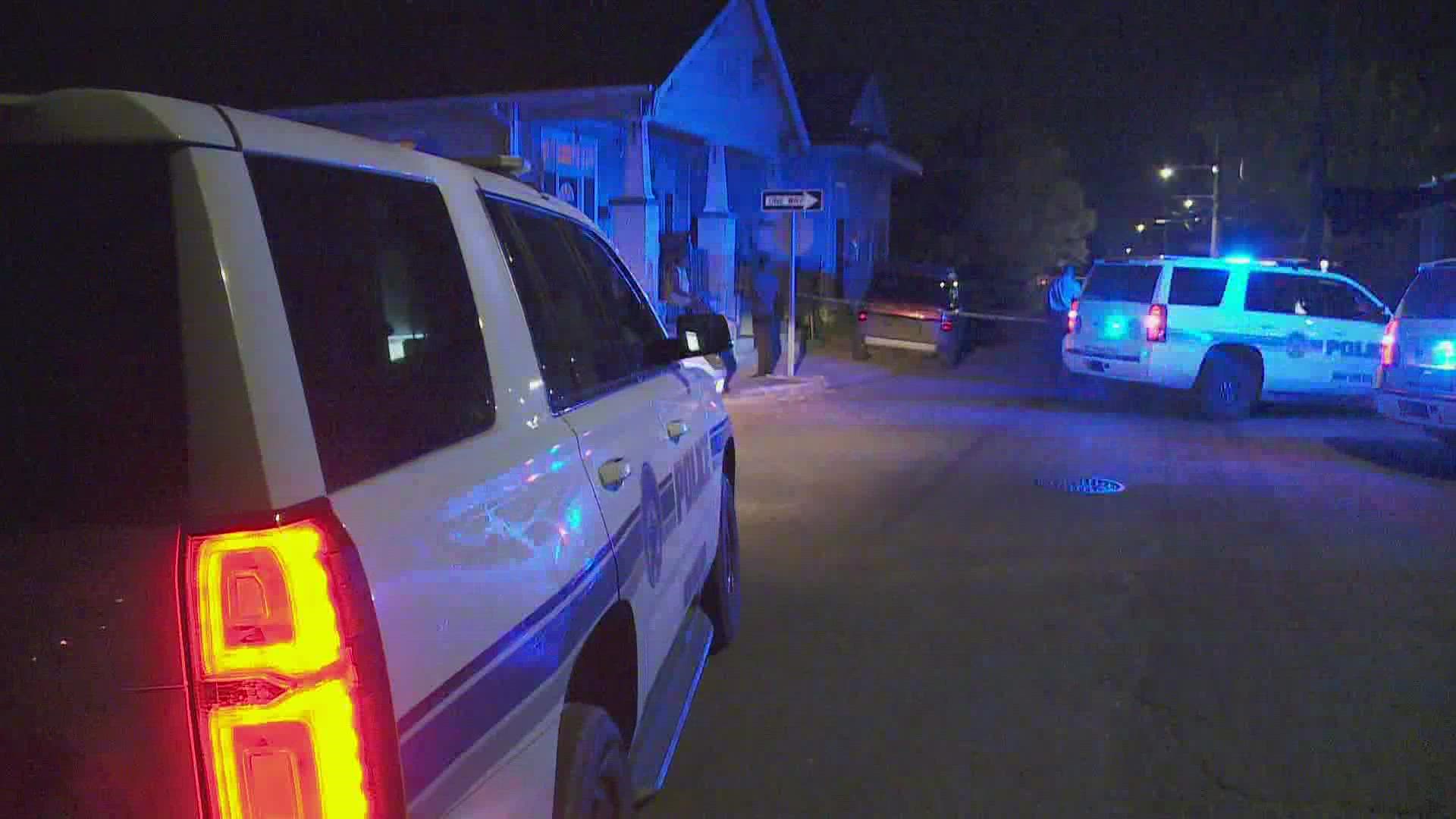 NEW ORLEANS — One person is dead and another is injured after a shooting in Central City Sunday.

According to the New Orleans Police Department, the shooting happened in the 2300 block of Josephine Street.

Just after 5 p.m. after the “Young Men Olympian” Social Aid and Pleasure Club Annual Parade, officers on the detail heard shots fired near the location and responded.

Sixth District officers said when they arrived they found a 38-year-old man that had been shot multiple gunshot wounds and a 67-year-old woman who sustained a gunshot wound to the face. The man was pronounced dead at the scene.

According to police, the woman was transported to the hospital and is currently listed in critical condition.

At the moment there is no motive or suspect but investigators are in the process of gathering evidence for this is an ongoing investigation.

NOPD Investigating a Deadly Shooting in the Sixth District https://t.co/k8IOFzFiU7

Neither of the victim's identities have been released but the Orleans Parish Coroner’s Office will release the name of the deceased after an autopsy is done and the family is notified.