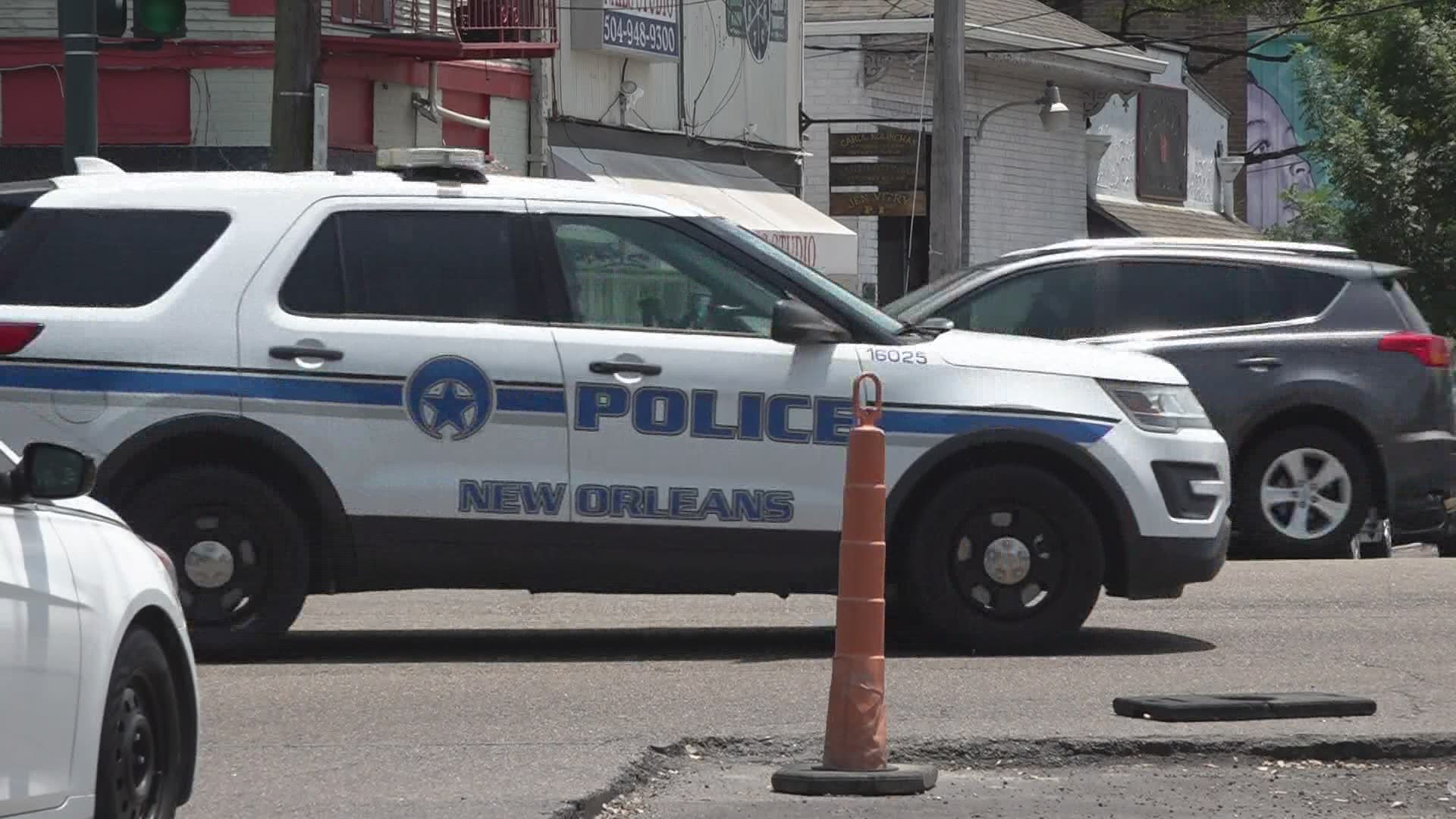 NEW ORLEANS — New Orleans police officers arrested a man on Tuesday who fatally shot Daquan Fountain and wounded another in a Mid-City double shooting on June 28, a police spokesperson said.

Paramedics with New Orleans Emergency Services took Fountain and the second victim to the hospital. Police said a third victim was involved but wasn't wounded in the shooting.

The victims were found in the 4000 block of Ulloa Street and near Tulane and South Carrollton Avenues, about a block apart, a police spokesperson said.

After an arrest warrant was issued for Scott, he was arrested and held in Webster Parish before being brought back to New Orleans.

Scott was booked into the Orleans Parish Justice Center.

Fountain died on the morning of June 28 not long after he was shot in the abdomen and was taken by ambulance to the hospital. Police didn't name the second victim who was found wounded by gunfire a block away.

The shooting was reported around 4 a.m. that day, near the intersection of Ulloa Street and Carrolton Avenue.

The second victim was later found near the intersection of Carrolton and Tulane avenues. He survived the shooting.