New Orleans is walking the tightrope of staying healthy and staying open for business. 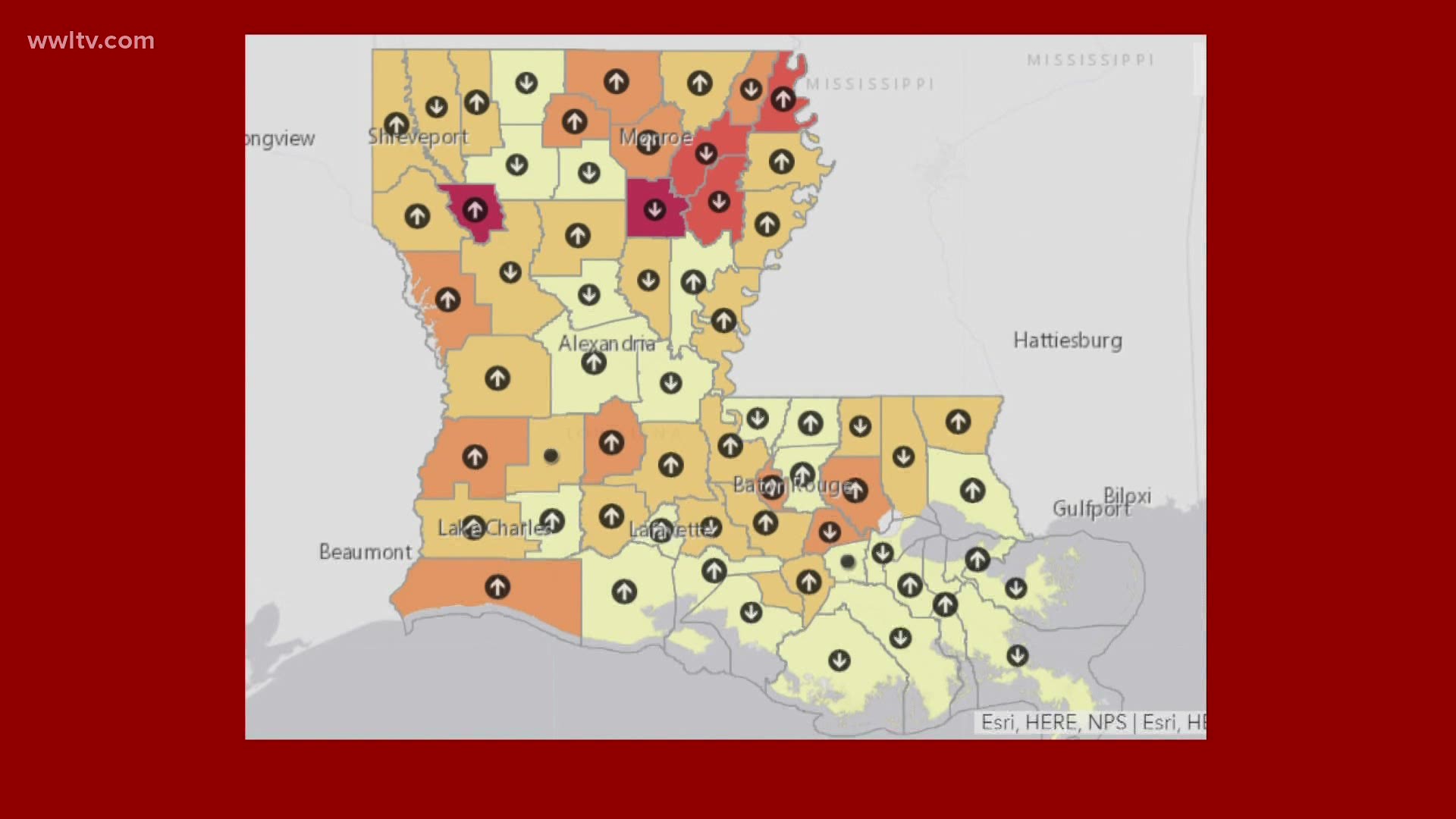 NEW ORLEANS — Sounding the alarm at all levels, city, parish and state leaders fear Louisiana is inching towards a COVID-19 spike.

Gov. John Bel Edwards says bordering states like Texas are bringing back field hospitals. He renewed his call for people to wear masks and social distance.

New Orleans is walking the tightrope of staying healthy and staying open for business.

The city put up stickers trying to control the flow of traffic, but weekend after weekend we've seen visitors to Bourbon Street get more lax on the rules the later the night gets.

“Our numbers in Jefferson Parish today are the highest they've been since July 27. So, we have seen this increase,” Sheng said. “I hope the surge will not last for long. It's kind of hard numbers today knowing that we're going into Thanksgiving and a lot of family gatherings.”

It’s not just a New Orleans problem, case numbers have jumped in all corners of the state. And it will take a statewide effort to level them off.

“I get it. COVID fatigue is real. But just because we’re tired of COVID doesn’t mean COVID is going to leave us alone,” Edwards said. “That’s not the way it works.”

RELATED: Crowd control during the COVID pandemic has been a challenge in New Orleans

RELATED: 'We don't have a lot of time' | New Orleans warns restrictions will come back if COVID spike continues