Pressure has been mounting for the IG’s office to turn over its investigation report on the Hard Rock Hotel collapse. 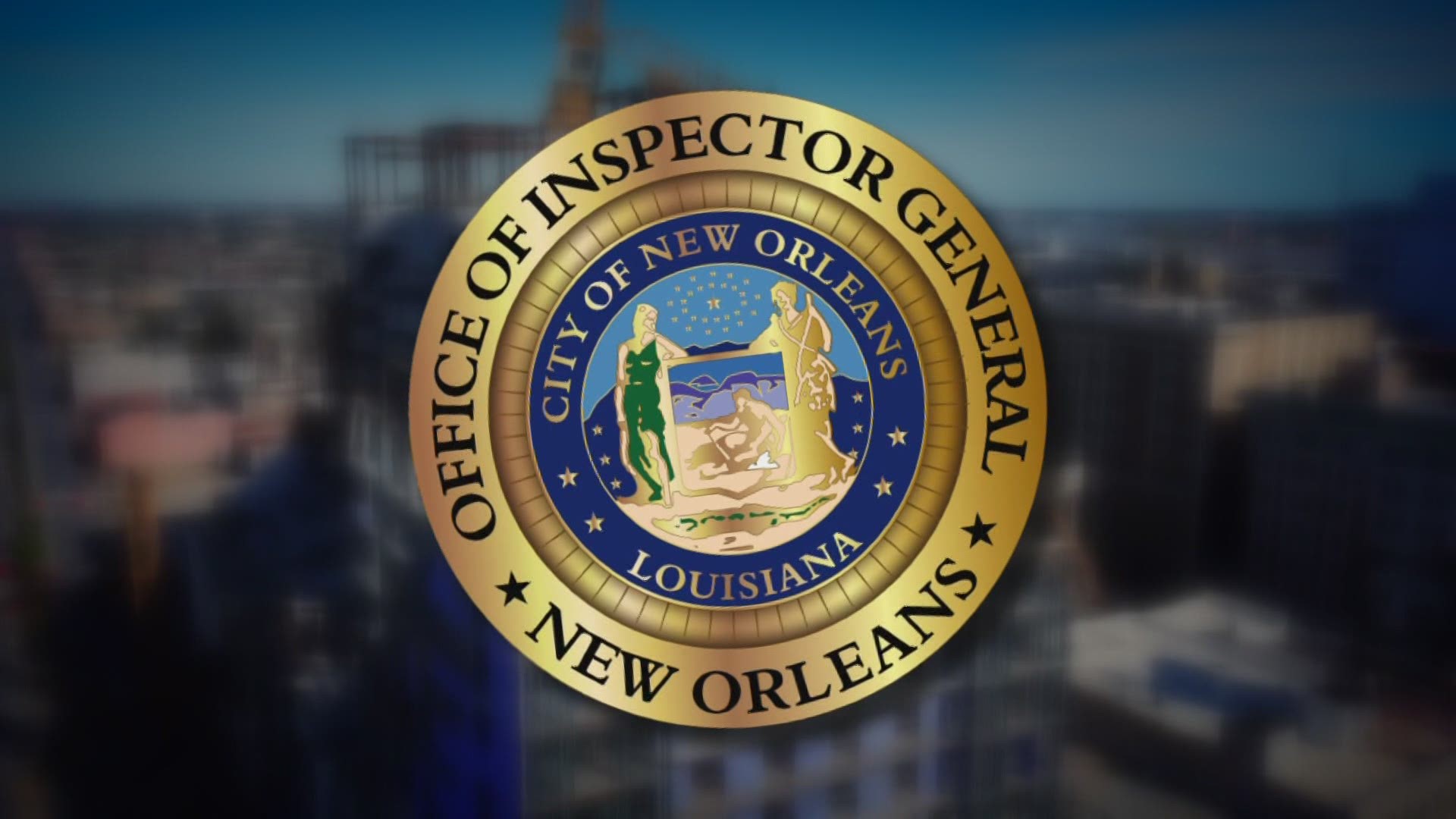 NEW ORLEANS — Shortly after the tragic collapse of the Hard Rock Hotel, the New Orleans City Council backed off its plans to do its own investigation of the deadly incident, deferring to the city’s inspector general.

A year and a half later, a City Council committee that wants to know why the inspector general hasn’t completed its work backed off again, agreeing to defer testimony it requested from the interim inspector general.

As WWL-TV reported this week, pressure has been mounting for the IG’s office to turn over its investigation report on the Hard Rock Hotel collapse.
District Attorney Jason Williams is trying to build a possible criminal case against those responsible for the collapse, but says he needs the IG’s investigative file and findings from the U.S. Occupational Safety and Health Administration to start building any prosecution.

City Councilwoman Kristin Gisleson Palmer says there is no excuse for the delays from the inspector general, and she called for Interim Inspector General Ed Michel to testify at a City Council Government Affairs Committee meeting Thursday.

An attorney for the IG’s Office said Michel was out of town and unable to attend the hearing. Palmer agreed to push back Michel’s testimony to a later date.
From the council chambers, Palmer said she spoke with Michel on Wednesday and was assured the IG was working diligently on finalizing the report. She said Michel would also be meeting with Williams again shortly.

“The inspector general has agreed to reach out to the families of the men who were killed at that site and have a meeting with them within this next week,” Palmer said. “This is a crucial step for the families have been left in the dark for far too long.”

But Williams said he's had enough meetings with the Inspector General’s Office already and simply needs a comprehensive report.

Williams was on the City Council last year and formed a special committee to independently investigate the Hard Rock collapse in January 2020. That caused the inspector general at the time, Derry Harper, to ask the City Council to back off and let the IG’s office do its investigation.

Williams said he didn’t want to back off, but the council agreed to do so.

But at the end of 2020, Harper was gone, and Michel fired the lead investigator on the Hard Rock case, Kristen Morales. Williams and Palmer said they were both informed that Morales had completed her investigation report, but the IG’s office felt the need to go back and do some of her work again. Morales is contesting her firing through a pending Civil Service appeal.

Activist Lindsay Garcia, who has been working with the families of the three construction workers killed in the collapse, spoke at the council meeting Thursday and blamed the council for deferring too much to the IG and for failing to use the special committee it created in early 2020.

“Why are we waiting for the IG when the city was supposed to be running their own special committee, when they have by home rule charter the authority to investigate this themselves and appoint their own special counsel to look into this?” Garcia said.